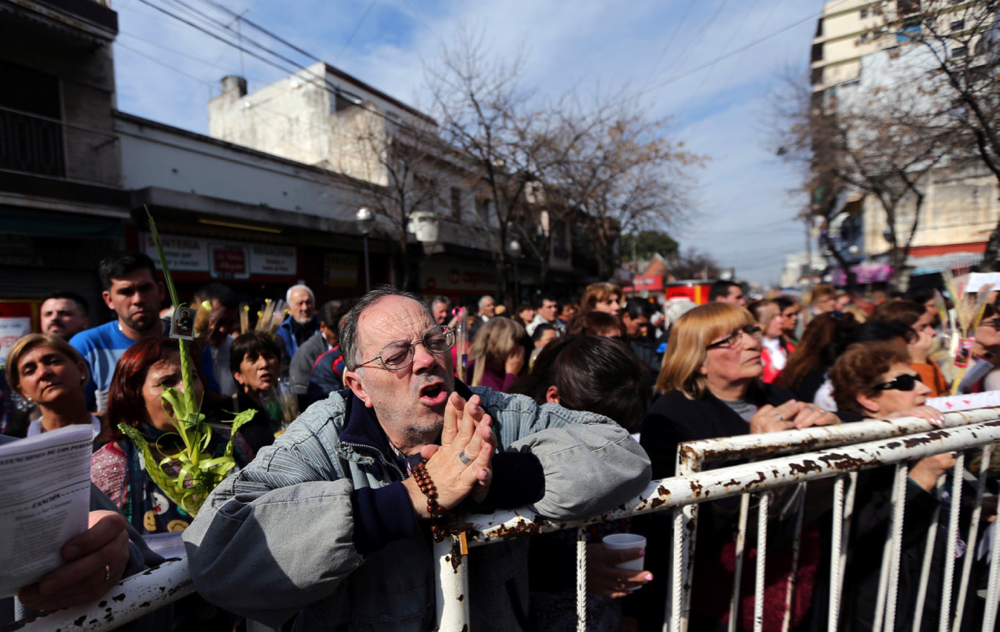 'We’re not in the Vatican here, we’re in the Congo, and there’s a law that determines how things are done' 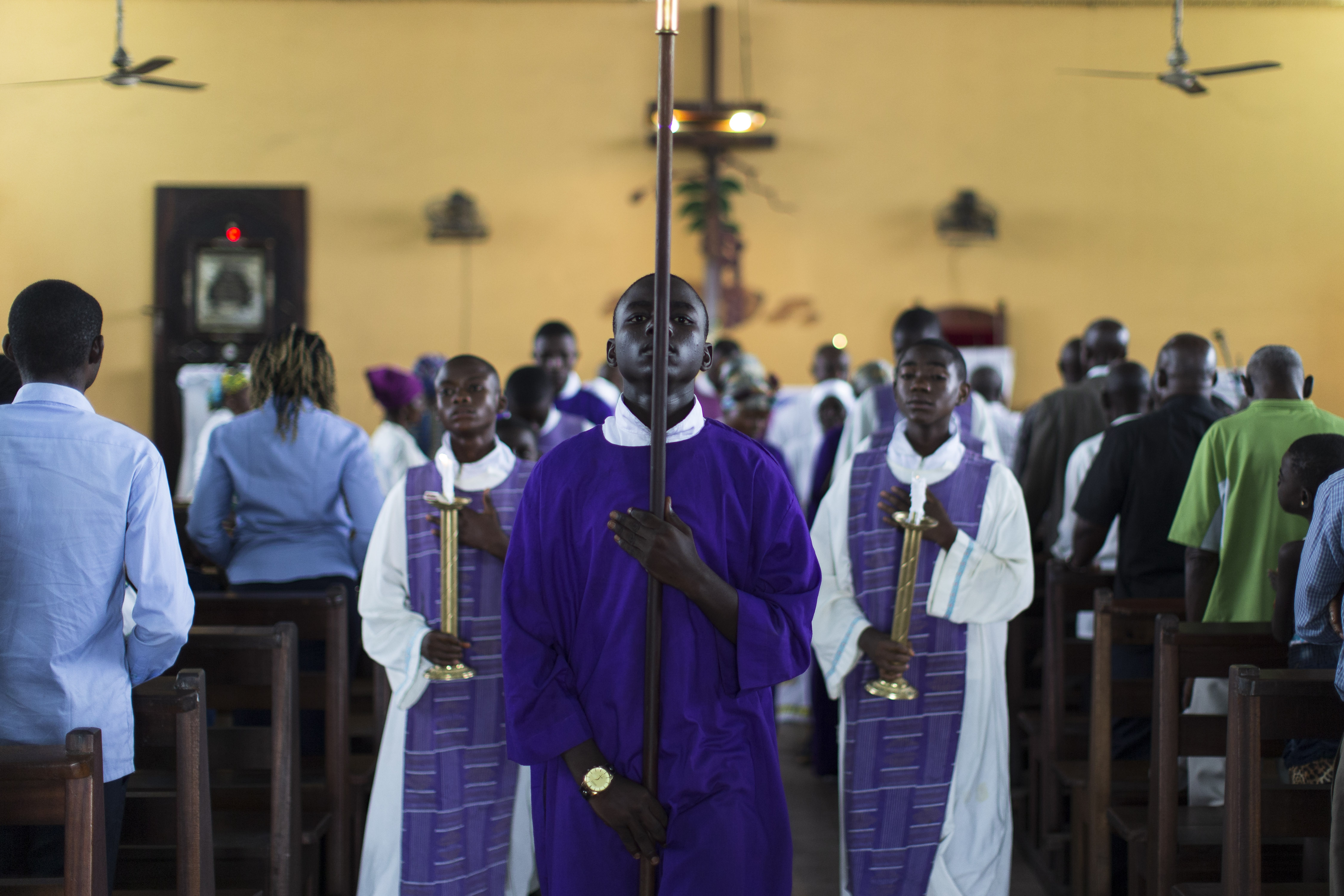 The Democratic Republic of Congo’s electoral commission (CENI) has accused the country’s Catholic Church of “preparing an insurrection” after it said it knew who had won the country’s presidential elections and called on the authorities to publish the true results.

Fr Donatien Nshole, secretary-general of the DRC’s bishops’ conference (CENCO), said on 3 January that early reports from polling stations following the presidential election on 30 December “designates the selection of one candidate as president." It called on the government "to publish the election results in keeping with truth and justice", suggesting that the opposition candidate, Martin Fayulu, may have won the vote.

The outcome of the vote will decide a successor to incumbent President Joseph Kabila, who is due to step down this month after 18 years in power. Pre-election polling placed Kabila’s preferred candidate, ex-Minister of the Interior Emmanuel Ramazani Shadary, significantly behind the main opposition candidate Martin Fayulu.

“The announcement of voting trends by Priest Nshole is likely to brainwash the population while preparing an insurrection that CENCO alone will be responsible for,” Nangaa continued in a letter addressed to CENCO’s president and seen by Reuters.

A spokesman for the government, Lambert Mende, said the church could go to the courts if it was not satisfied with the results released by the electoral commission. “We’re not in the Vatican here, we’re in the Congo, and there’s a law that determines how things are done,” he said.

Meanwhile, the delay in announcing the results continues. On Sunday (6 January) CENI announced that voting tally sheets were trickling in slowly so it would have to delay the release of the results. Nangaa said: “We ask the nation to remain patient for the time it will take to consolidate all our data.”

The opposition and some observers have said that releasing the results late could be part of a scheme by the Congolese government to rig the election.

Reports last week said that the vote was marred by widespread irregularities.