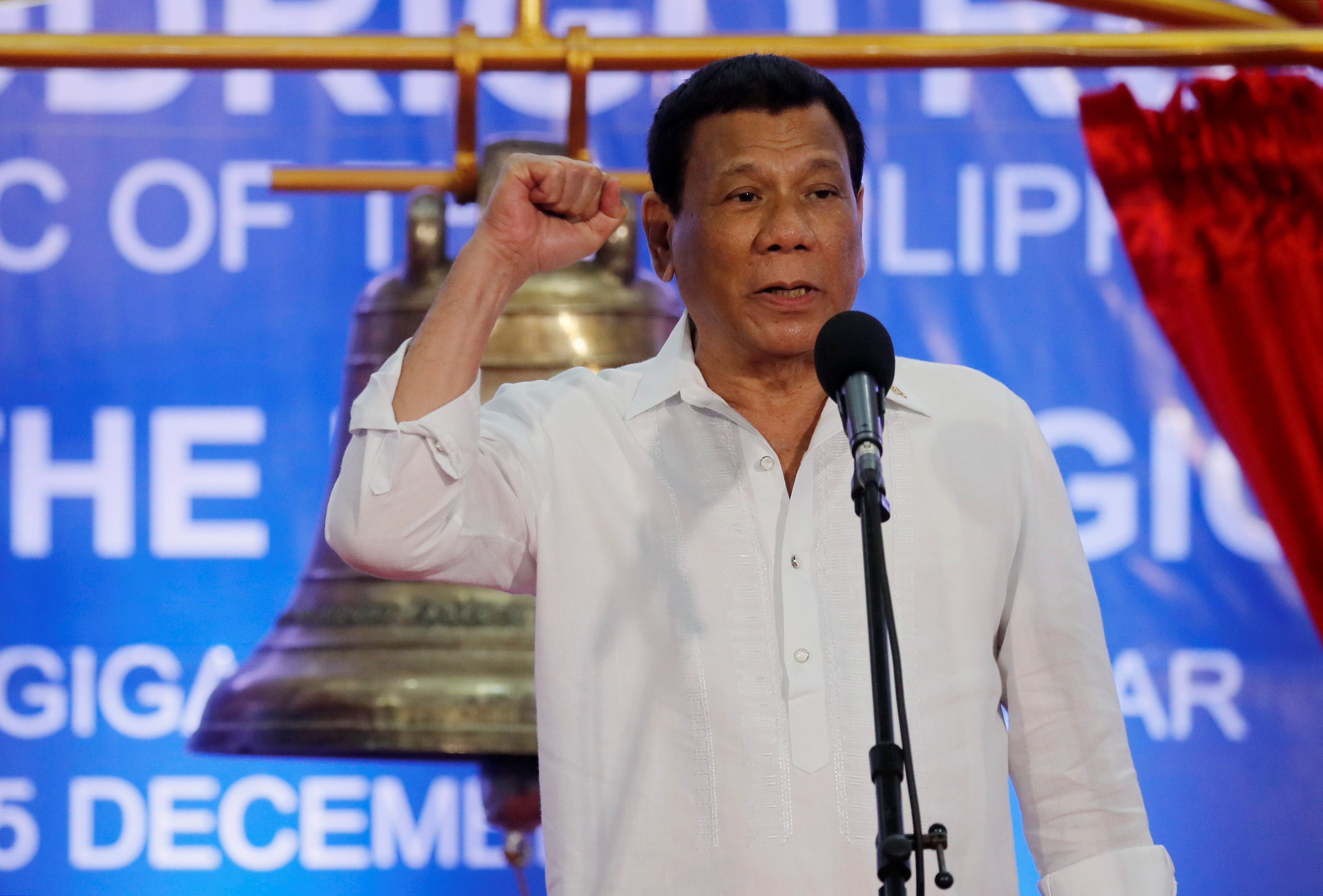 German cardinal urges change in tradition ahead of celibacy discussion

Catholics must 'leave behind categories like left and right, liberal and conservative and concentrate on the path of the Gospel' 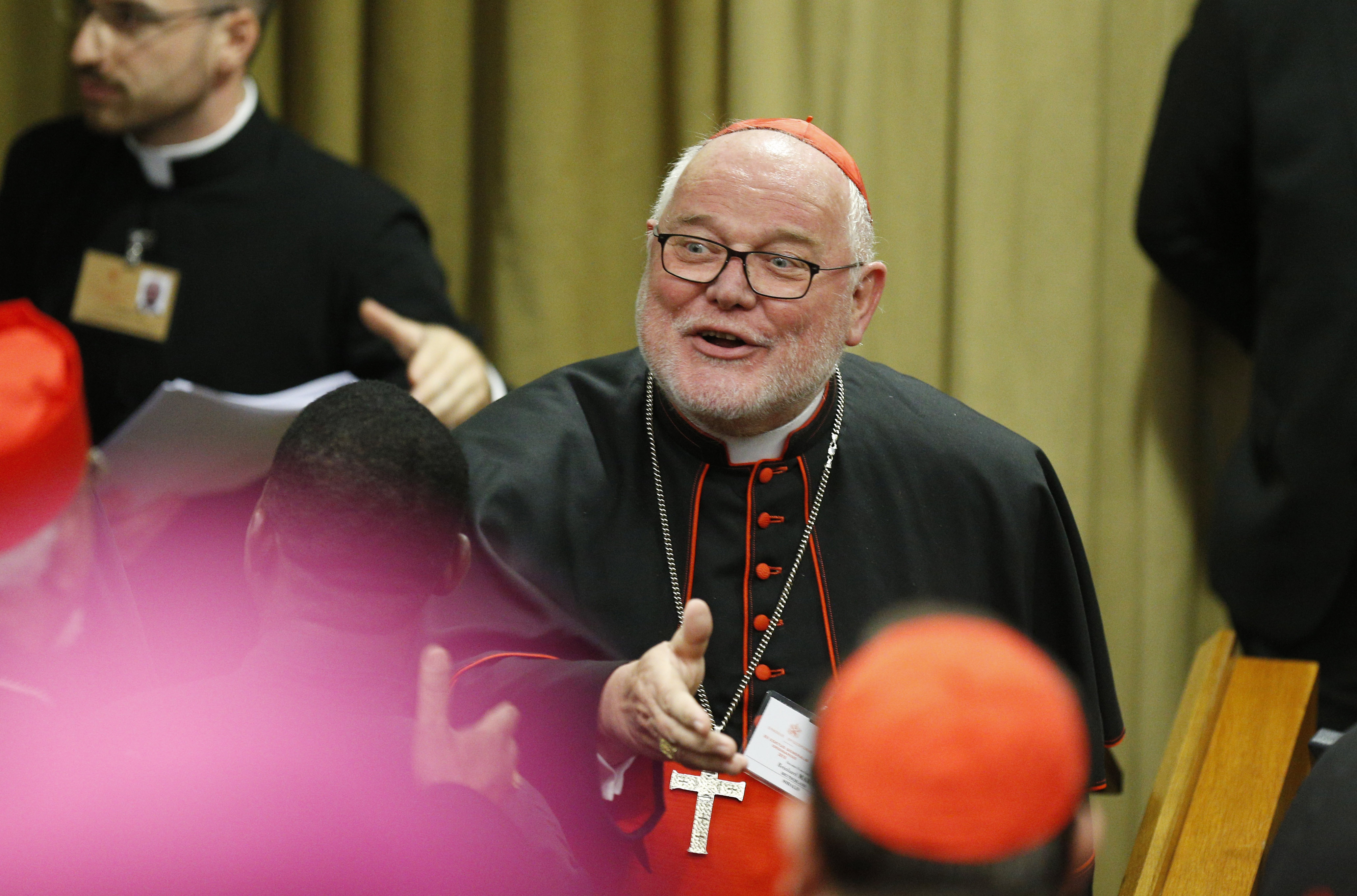 Cardinal Reinhard Marx of Munich arrives for the opening session of the Synod of Bishops on young people, the faith and vocational discernment at the Vatican Oct 3
CNS photo/Paul Haring

German Cardinal Reinhard Marx of Munich and Freising called for change in long-standing church tradition as the German bishops' conference prepares for a workshop debate to "review" the issue of celibacy for priests.

In his homily at New Year's Mass at the Cathedral of Our Lady in Munich, Cardinal Marx said the church must, "in light of the failure" surrounding the clergy sex abuse crisis, modify tradition in response to changing modern times.

"I believe the hour has come to deeply commit ourselves to open the way of the church to renewal and reform," Cardinal Marx said, according to an audio of the homily posted on the archdiocesan website. "Evolution in society and historical demands have made tasks and urgent need for renewal clear to see."

The cardinal, who is president of the German bishops' conference, said that current measures to address sex abuse are not enough without adapting church teachings. "Yes, matters are about development and improvement and prevention and independent reviews -- but more is also demanded," he said.

"I am certain that the great renewal impulse of the Second Vatican Council is not being truly led forward and understood in its depth. We must further work on that," he said. "Further adaptations of church teachings are required."

The cardinal's statements coincide with plans to openly debate the issue of celibacy at the German bishops' permanent council meeting in the spring. The bishops have said the workshop during the meeting is a direct response to the abuse crisis.

Despite the Vatican's call for the US Conference of Catholic Bishops not to vote in November on several proposals for responding to the sexual abuse crisis because of a lack of time given the Vatican to study the proposals and potential conflicts with church law, the German bishops plan to host numerous ecclesiastical and secular professionals from various disciplines to analyse celibacy.

Pressure to end mandatory priestly celibacy has risen in Germany following the renewal of the sex abuse scandal last year. The history and purpose of priestly celibacy is now a hotly contested issue in Germany, as sexual freedom is a core principle of modern German culture.

Secular media outlets have advocated the abolition of celibacy saying it is an outdated practice. German Catholics also have become skeptical of celibacy because of the tremendous influence of Protestantism on Christianity in the country. Last November, the lay Central Committee of German Catholics has voted by a large majority to abolish mandatory celibacy for priests.

"Truth is not final. We can recognise it deeper in the shared path of the church," Cardinal Marx said in his homily. He said he will take new stances on issues because it is his "duty as a priest and a bishop" to do so.

He added that Catholics must "leave behind categories like left and right, liberal and conservative and concentrate on the path of the Gospel in a concrete point in time."

"Turn yourselves to a new thinking. To risk this thinking is important at the end of year and the beginning of a new year -- not a flight into the rhetoric of the past," he said.

"Naturally we stand in a great tradition -- but this is not a complete tradition. It is a path into the future."

In conclusion, Cardinal Marx said that 2019 will be filled with "unrest and opposition" within the church because of any proposed changes in church tradition, "but this new thinking is required."