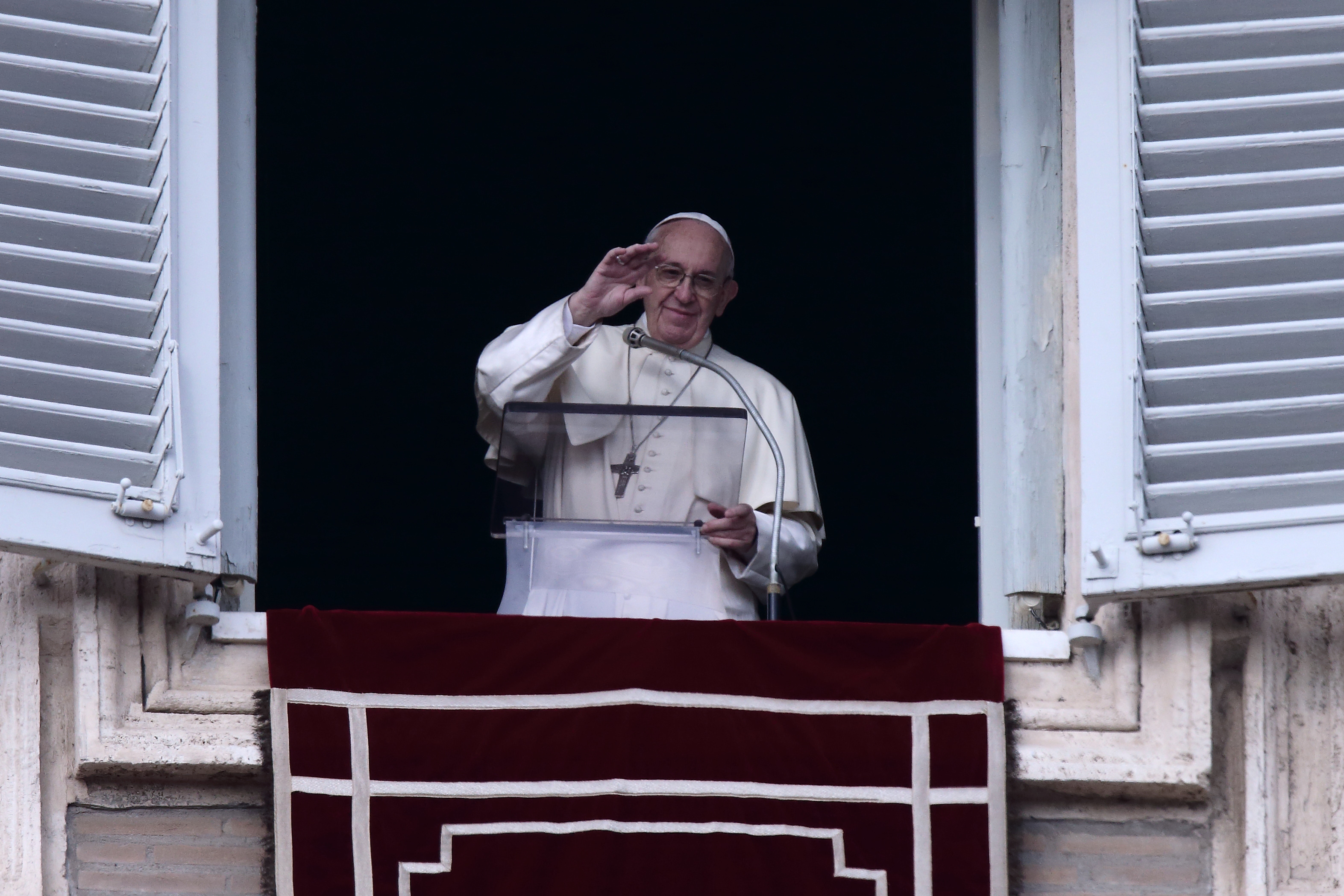 Allegations of financial and personal misconduct have been made 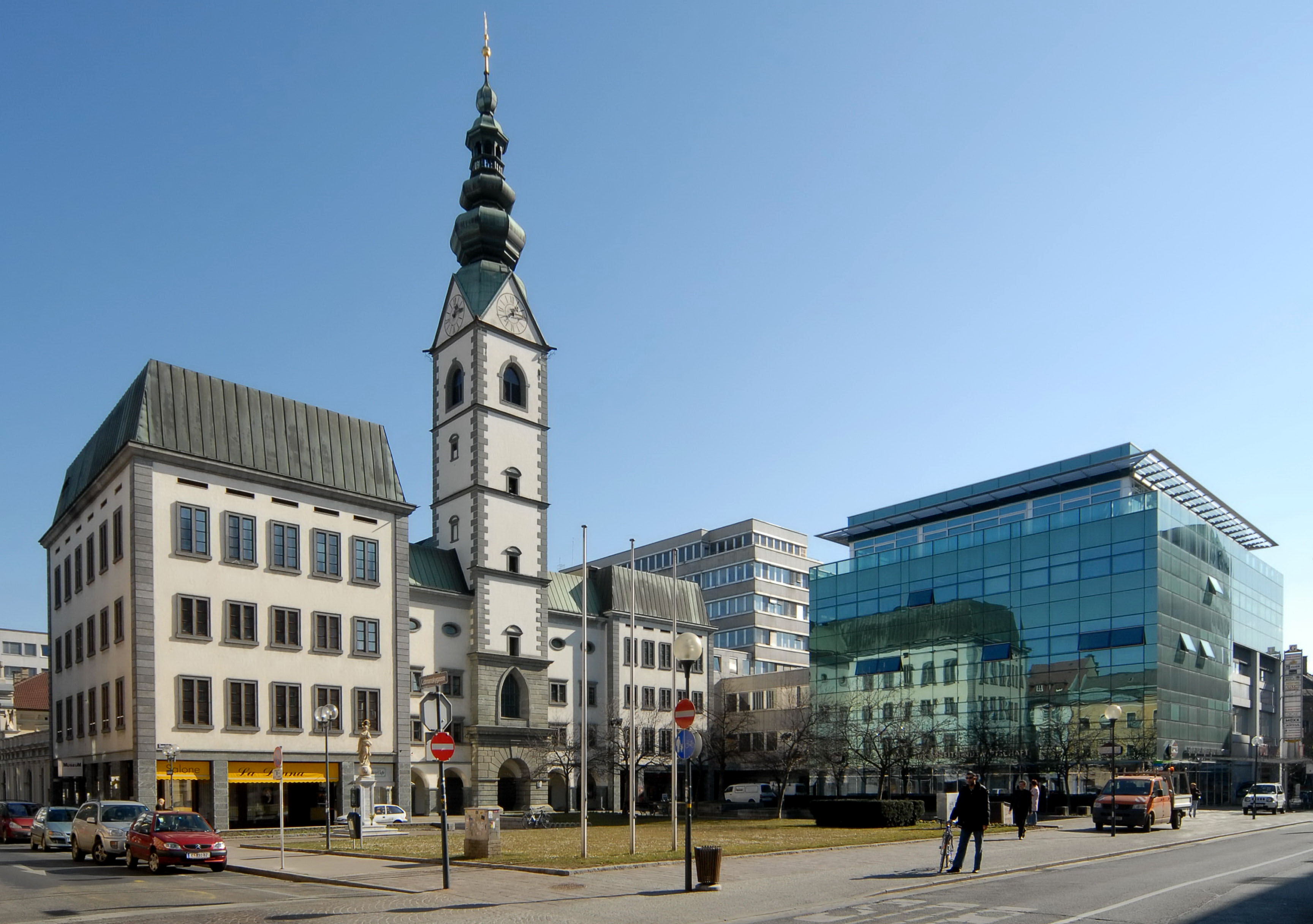 Pope Francis has asked the Archbishop of Salzburg, Franz Lackner, to conduct a canonical visitation of the Austrian diocese of Gurk-Klagenfurt which is in turmoil.

Allegations of financial and personal misconduct have been made against Bishop Alois Schwarz who was Bishop of Gurk-Klagenfurt for 17 years until last July (2018) when he was appointed Bishop of Sankt Pölten.

On 18 December, the Klagenfurt cathedral chapter under cathedral provost Msgr Engelbert Guggenberger, who was appointed administrator of the vacant diocese after Schwarz left in July, published and put online a full report of financial and other irregularities that had occurred under Schwarz despite the fact that on 11 December the Vatican Congregation for Bishops had ordered it/them not to publish their report for the moment.

The president of the Austrian bishops’ conference, Cardinal Christoph Schönborn, welcomed the Vatican move. He was very grateful that Rome had decided to act so quickly, he told the Austrian Catholic press agency Kathpress. The Vatican was the responsible authority to investigate allegations against a bishop. He fully trusted the Vatican to shed light on the “problematic situation” in the Gurk-Klagenfurt diocese. Pope Francis had shown that he was well able to deal with difficult situations competently, he recalled. Archbishop Lackner would now undertake comprehensive investigations and then send his visitation report to Rome, “which will then decide (what to do)”.

Msgr Guggenberger also welcomed Rome’s decision saying he hoped it would bring clarity and transparency into what had happened. Bishop Schwarz said he, too, welcomed the investigation and would do his best to cooperate. He was stunned by the allegations, he said, as he was not aware of any wrongdoing.