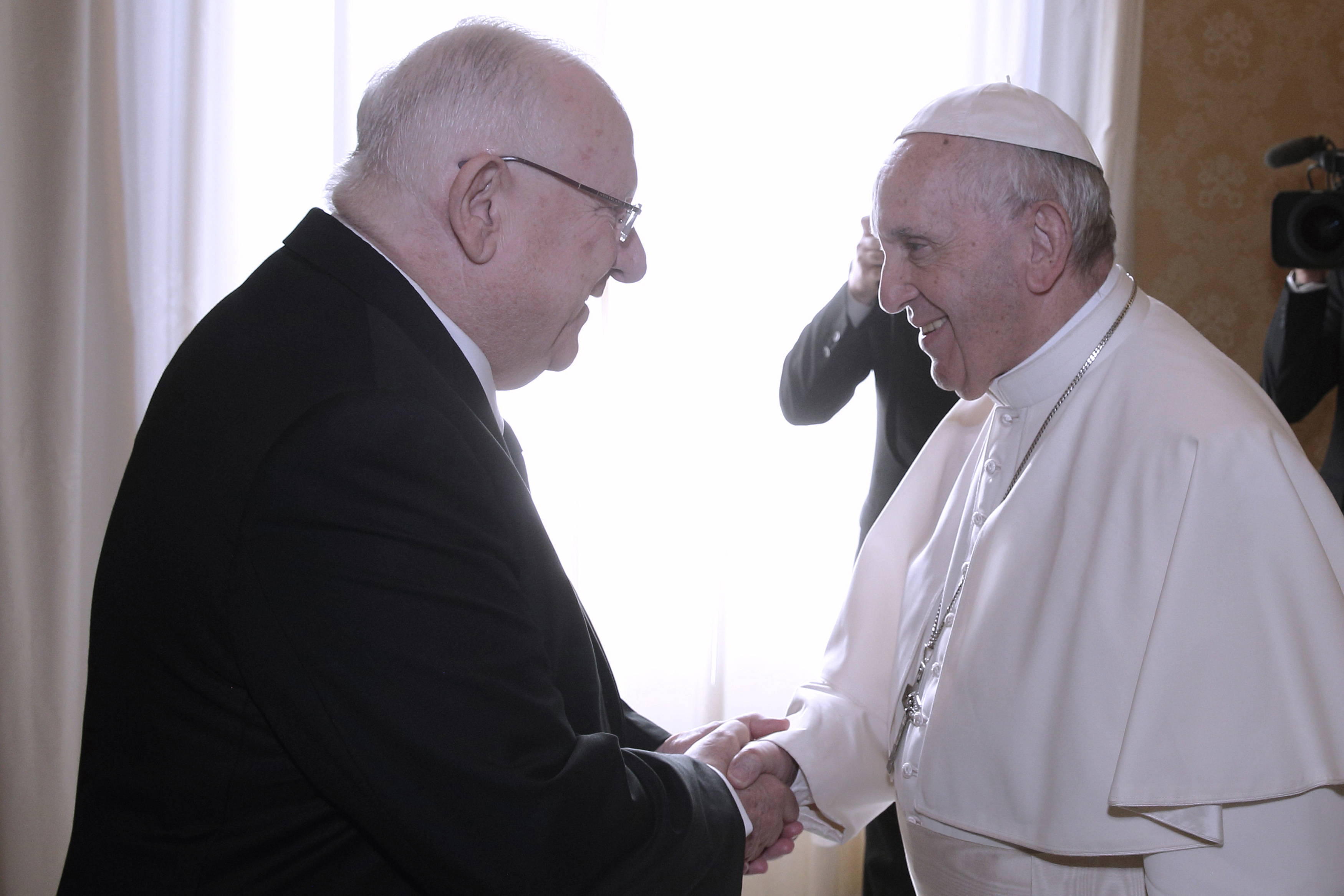 James Grein, a Virginia man who said Archbishop Theodore E. McCarrick, former archbishop of Washington, sexually abused him for years beginning when he was 11, gave his testimony about what occurred Dec. 27 before a judicial vicar for the New York Archdiocese.

His testimony was requested by the Vatican.

"He wants his church back. He felt that in order to accomplish that end, he had to go in and testify here and tell them what happened and give the church itself the chance to do the right thing," Patrick Noaker, Grein's attorney, told The Associated Press.

In a New York Times report in July about Grein's allegations against Archbishop McCarrick he only allowed his first name to be used, but he has since been more public and spoke during a protest that took place during the U.S. bishops' fall meeting in Baltimore.

According to reports about Grein's testimony, he spoke of repeated incidents of the former archbishop groping him during confession.

Archbishop McCarrick, who has denied allegations against him, now lives in a Capuchin Franciscan friary in Victoria, Kansas.

In July, Pope Francis accepted Archbishop McCarrick's resignation from College of Cardinals and suspended him from public ministry, ordering him to a "life of prayer and penance" until the accusations against him, also about misconduct with seminarians, were examined in a canonical trial.

Since allegations against him have come to light, Catholic laity and church leaders, including bishops, have been asking who knew about the archbishop's alleged misconduct and how was it possible for him to move up the ranks in church leadership.

Open letters to the pope asked him to investigate what happened, and a fury of speculation was fuelled by unsubstantiated allegations made by Archbishop Carlo Maria Vigano, former papal nuncio to the United States, who accused the Vatican hierarchy and Pope Francis, in particular, of being complicit in covering up accusations against Archbishop McCarrick.

In October, the Vatican issued a statement noting that there had been a thorough preliminary investigation into an allegation against Archbishop McCarrick a year ago, which will be combined with a further study of documents.

"The Holy See will, in due course, make known the conclusions of the matter regarding Archbishop McCarrick," the Vatican said in the statement.