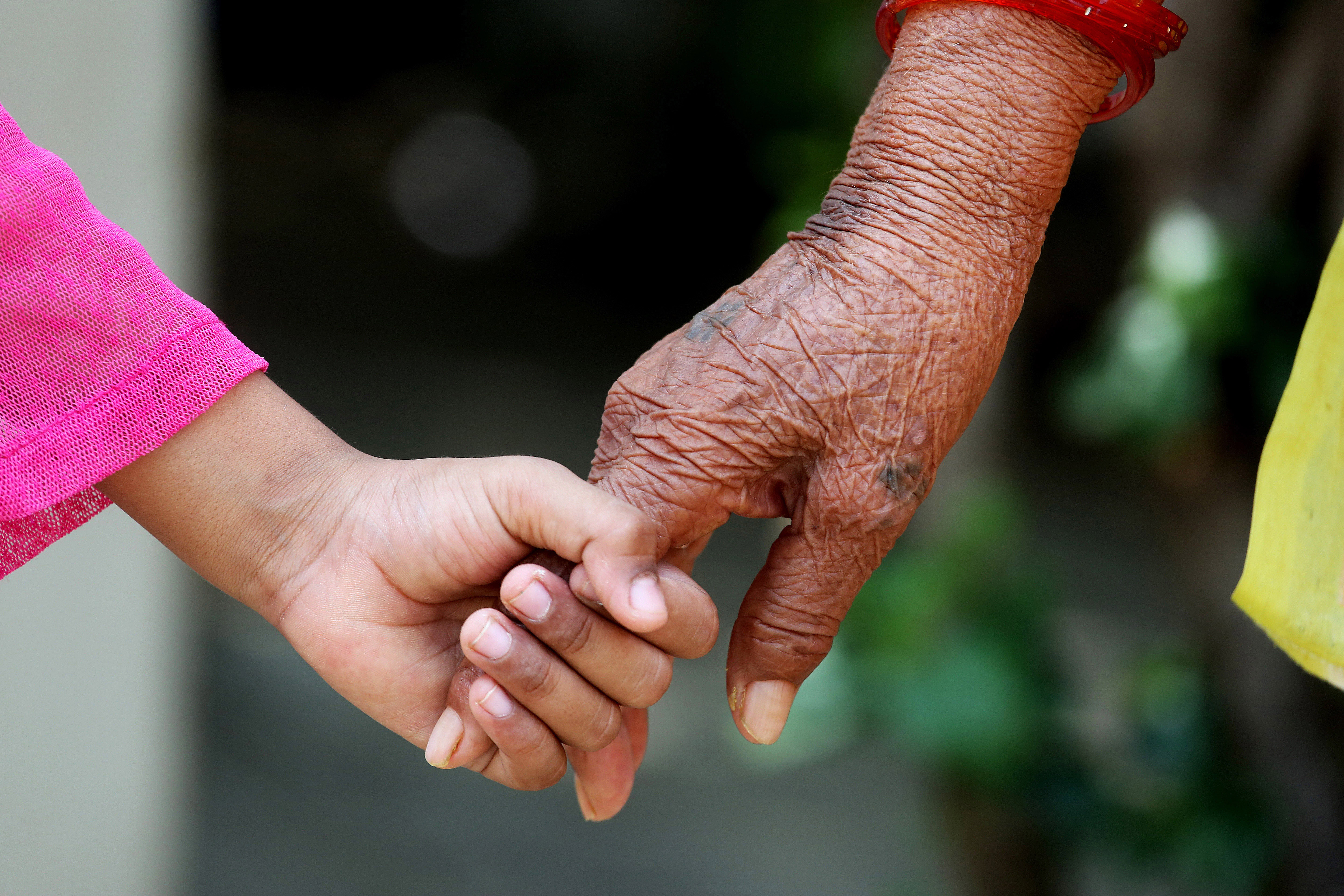 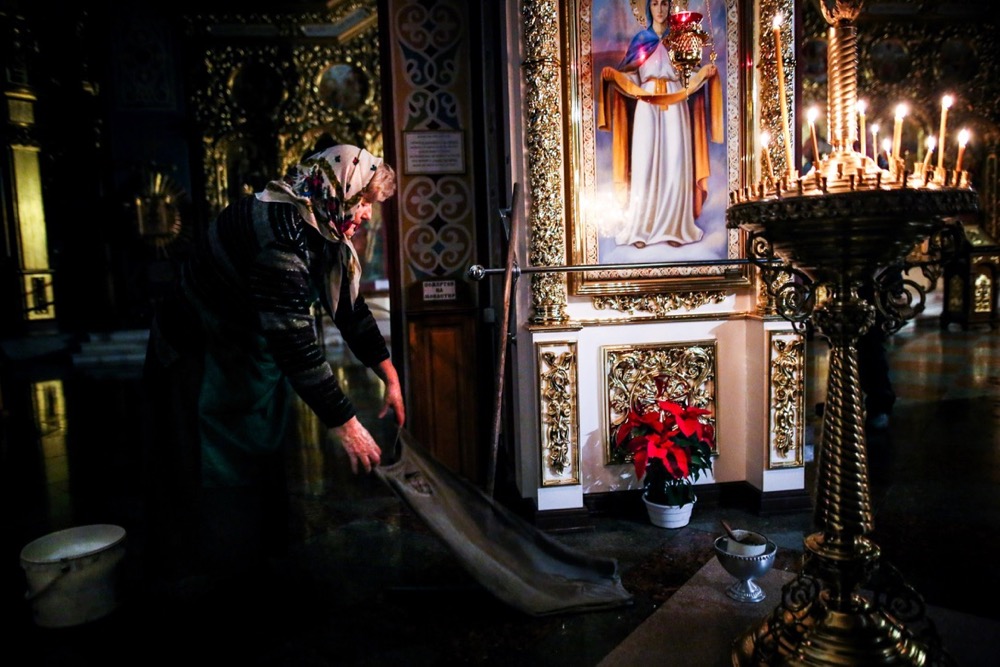 Cardinal Christoph Schönborn of Vienna has expressed deep regret over current divisions in the Orthodox Church. The wish for and creation of an independent Ukrainian Orthodox Church was perfectly understandable and quite in order according to Orthodox church law, he said in his Christmas interview for "Kathpres",  but it had left deep wounds in the Russian Orthodox Church and in ecumenical relations between the Catholic and Orthodox Churches.

The church conflict in Ukraine was “truly tragic”, said Schönborn. On the one hand it was understandable that, according to the Orthodox understanding of Church, if a state became independent politically, its Orthodox faithful had the right to an independent (autocephalous) Church. Many of the Orthodox faithful in Ukraine were in favour of an independent Ukrainian Church. On the other hand, he knew how great a significance Ukraine had for the Russian Orthodox Church and how deeply wounded it had been left by the split.

Patriarch Bartholomew of Constantinople, the honorary primate of the 300 million Orthodox Christians, has authorised the creation of an independent Ukrainian Orthodox Church, and his decision was given final approval in a 29 November decree of his Istanbul-based Holy Synod. The Moscow Patriarchate has dismissed the move as “non-canonical”.

“It’s not that I don’t grant the Ukrainian Orthodox faithful independence, but in my eyes it (the ensuing rift) is truly tragic as it has lacerated the historical connections between the Ukraine and Russia. That is why my first reaction was to weep,” said the cardinal.

Ukraine was not only Russia’s granary but also the “seedbed" of Russian church life. "By losing Ukraine, the Russian Orthodox Church loses its heartland,” recalled Schönborn. There were many Russian Orthodox parishes in Ukraine and Kiev was the birthplace of many important Russian Orthodox bishops. That was why from the beginning, Russia had found it so difficult to accept Ukraine’s political independence, he said.

Schonbörn was also critical of the West’s policy regarding Ukraine’s independence. The West had encouraged and supported Ukraine’s struggle for independence but had at the same time failed to urge Ukraine to preserve its ties with Russia. The Western concept of  “Ukraine as a bulwark against Russia” was bound to be interpreted by Russia, both psychologically and politically, as aggression, he pointed out. In his opinion, Ukraine should function as a bridge between Russia and the West, he emphasised.

For the Catholic Church, the present situation was very difficult. “How is the Vatican to interact with the new autocephalous Orthodox Church in Ukraine? If it recognises it, that means conflict with the Moscow Patriarchate. If the Vatican does not recognise the new Church, that means conflict with the Ecumenical Patriarchate.” An inner-Orthodox conflict was therefore doing great harm to ecumenism, “a harm that could have been avoided”, concluded Schönborn.