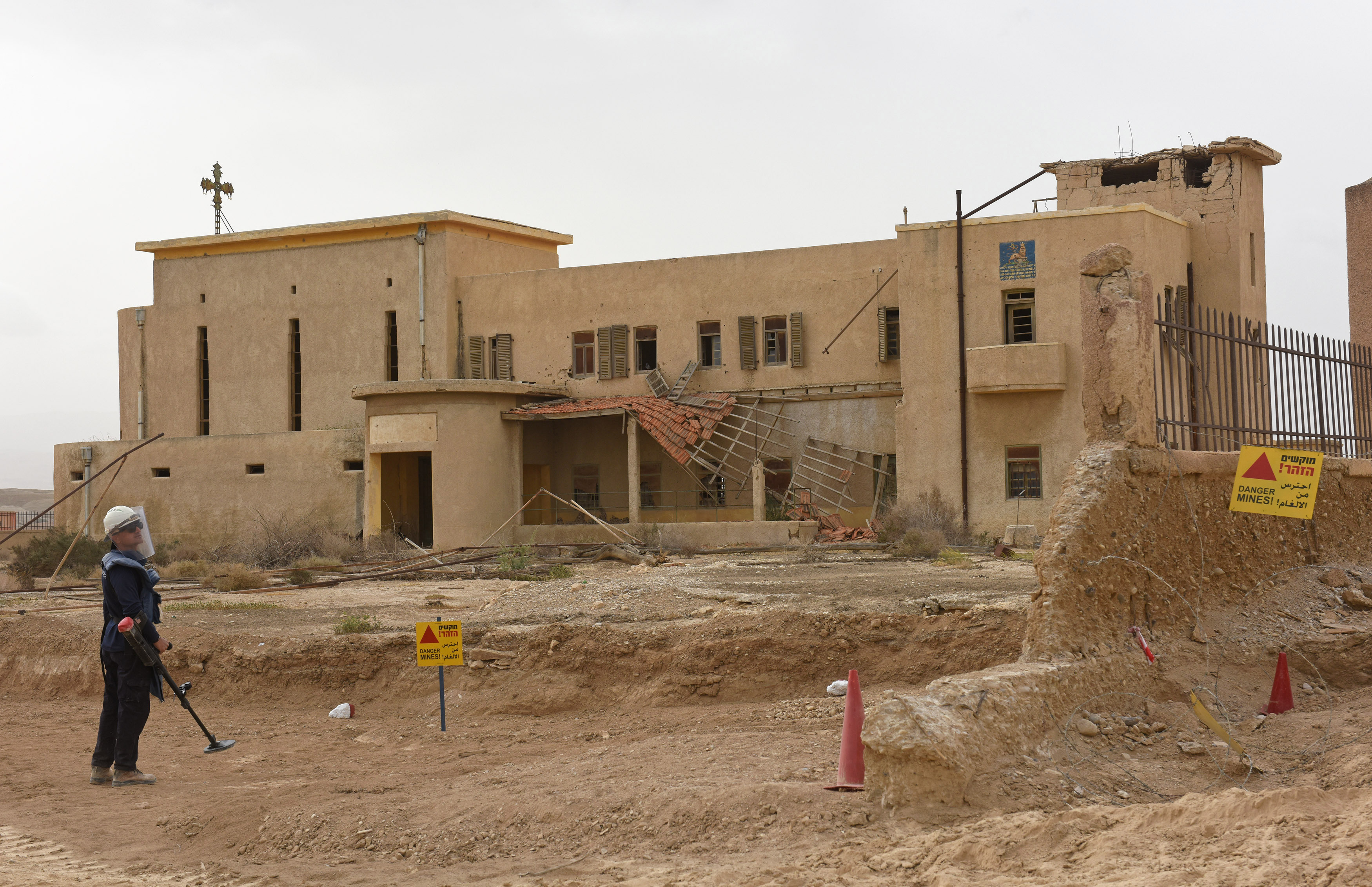 Churches at Jesus' baptism site made safe for visitors

'However, according to a resolution agreed upon by all the Orthodox Churches, dialogue continues even if one Church decides not to attend' 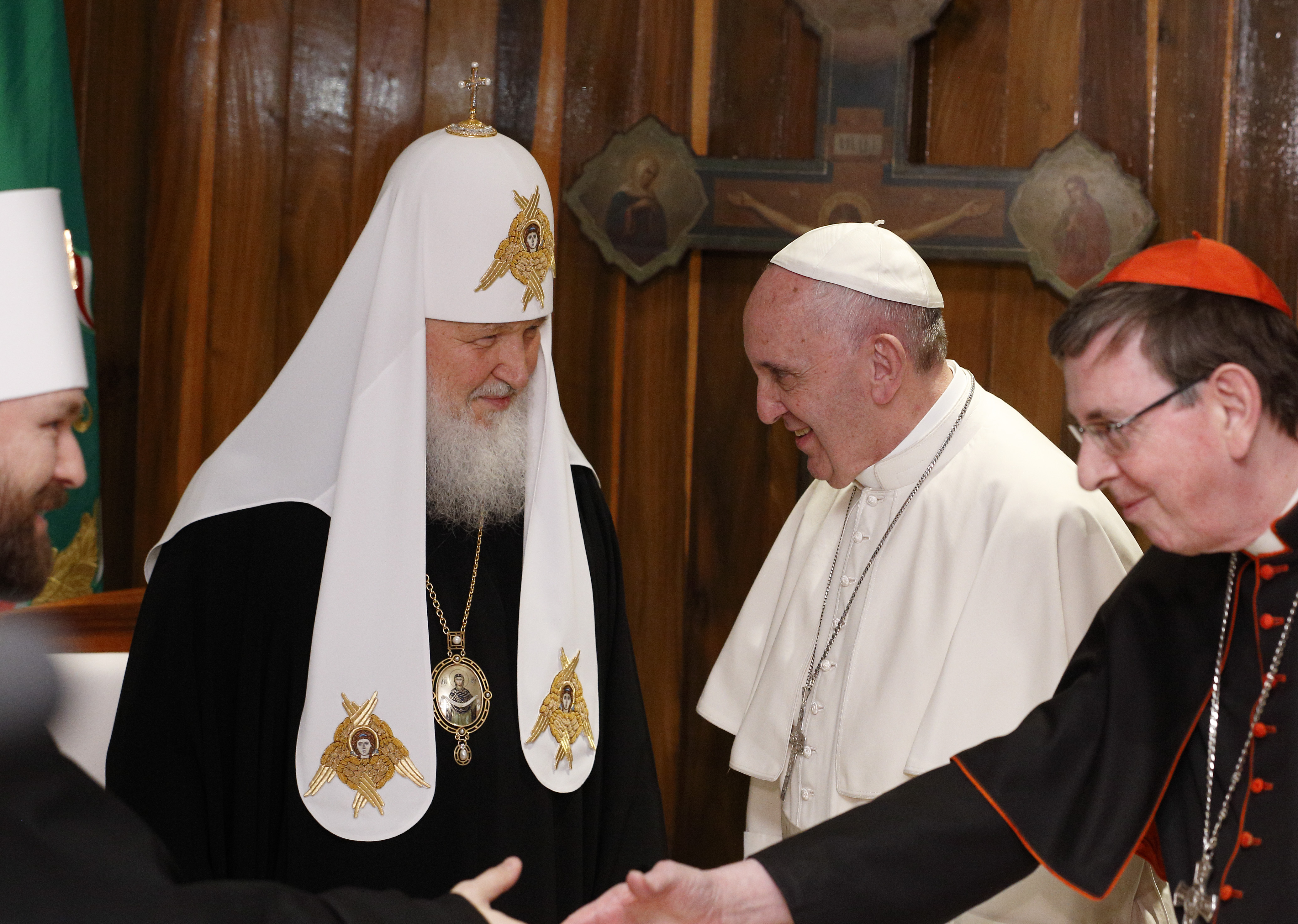 Dialogue with the other 13 Orthodox Churches, apart from the Russian Orthodox, has not ceased, the President of the Pontifical Council for Promoting Christian Unity, Cardinal Kurt Koch, told the official website of the German bishops’ conference 'katholisch.de' in a long interview last week.

“The Russian-Orthodox Patriarchate has decided no longer to take part on those panels that  are co-presided by Constantinople. That includes our International Dialogue Commission of which I am president on the Catholic side and Archbishop Job of Telmessos (at Chambésy) on the Greek-Orthodox side”, Koch explained. That meant that the Russian-Orthodox Church had not attended the last meeting of the coordination committee on how Catholic-Orthodox dialogue was proceeding which was held at the Bose Ecumenical Community in Italy in mid-November.

“That is, of course, much to be regretted”, Koch said but he recalled that this was not the first time this had happened. In 2007, after Constantinople had recognised the Estonian Apostolic Orthodox Church’s autonomous structure, the Moscow Patriarchate had not attended the plenary of the Ravenna Commission. “However, according to a resolution agreed upon by all the Orthodox Churches, dialogue continues even if one Church decides not to attend. Work with the other 13 Orthodox Churches therefore continues”.

Despite the fact that the Moscow Patriarchate had withdrawn from the Bose meeting, which was presided over by himself and Archbishop Job of Telmessos, the commission members had “worked through” the draft of a joint document on “Synodality and (Papal) Primacy in the Second Millennium and Today”. As it was such a complicated issue, however, they had not been able to complete the discussions but planned to do so in November 2019. “The atmosphere at Bose was very positive”, Koch underlined. “The determination to continue with our efforts is there and it is indispensable if we are to achieve unity.”

Asked if dialogue between the Catholic Church and the Moscow Patriarchate was now so to speak “off the air” Koch replied, “No. Our bilateral talks and contacts are, of course, continuing, just as they are with Constantinople. We will continue to celebrate the anniversary of the meeting between Pope Francis and Patriarch Kirill in Cuba in 2016. Last year’s celebration took place in Vienna. Next year’s is planned for February 2019 and will probably be in Moscow”.

As far as the situation in Ukraine was concerned, the Vatican was remaining strictly neutral. “This is an inner-Orthodox problem in which we will not get involved, but we are naturally concerned and are praying that a solution will be found”.

The cardinal was also interviewed at length on the consequences of the 2017 Reformation Anniversary Year.

Had the joint declaration signed in November 2017 by Pope Francis and the President of the Lutheran World Federation, Bishop Munib Younan, at Lund in Sweden, in which both vowed to deepen their efforts to reach consensus on the intercommunion issue, been a genuine impetus for a fresh ecumenical start on this still deeply controversial issue or just a flash in the pan, Koch was asked.

The question of the Eucharist could not be discussed in isolation, Koch pointed out. “The Catholic Church presupposes full church unity before Eucharistic unity is possible, whereas the Protestants tend to see receiving the Lord’s Supper together as a step towards unity. That is why it is essential to deepen the discussion of the relationship between the Eucharist and church community,” the cardinal explained.