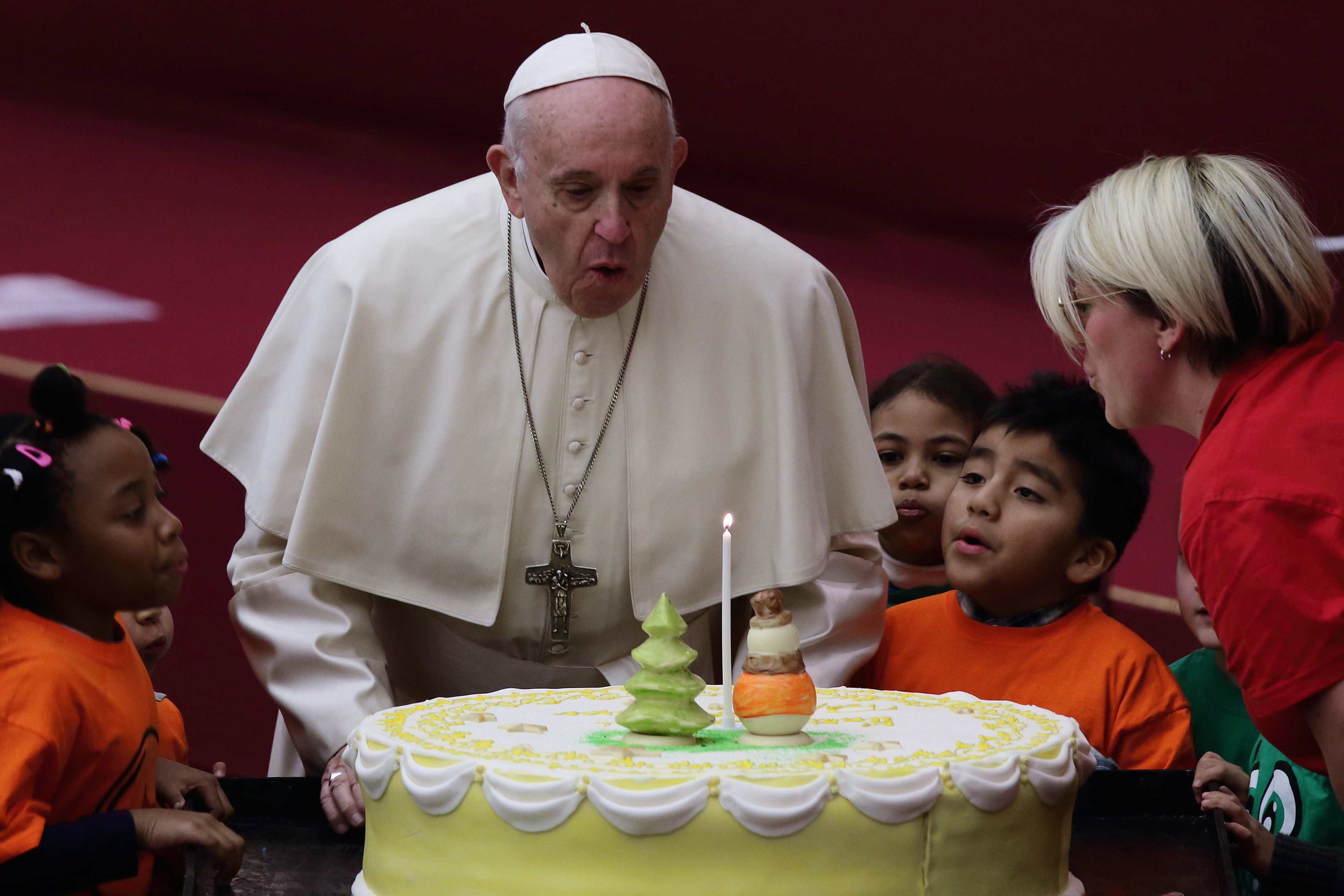 Pope celebrates his birthday with party for sick children

Climate talks did not heed the cries of the poor

World leaders have once again ignored "science and the cries of the poorest", the Catholic International Development charity, CAFOD, has said at the close of the UN climate talks in Poland.

CAFOD’s Director of Advocacy, Neil Thorns called for “governments to go home, raise their national plans and bring them to the UN Secretary General's summit in September 2019”.

Mohamed Adow, Christian Aid's Climate Lead, commented that, "the majority of the rulebook for the Paris Agreement has been created, which is something to be thankful for, but the fact that countries had to be dragged kicking and screaming to the finish line shows that some nations have not woken up to the urgent call of the IPCC report”. This referred to the US, Russia, Saudi Arabia and Kuwait blocking an endorsement of October’s report by the Intergovernmental Panel on Climate Change, which urged the world to change course drastically in the next decade to limit human-induced global warming to 1.5 degrees centigrade.

Nearly 200 nations overcame political divisions on 15 December to agree on rules for implementing the Paris Agreement of 2015, but the action amounted to baby steps, with bigger steps being postponed until next year. Speaking in Katowice, Msgr Bruno-Marie Duffé, Secretary of the Vatican Dicastery for Promoting Integral Human Development, stressed the Holy See’s call for “ambition, action, and true solidarity”. Noting the call in Laudato Si’ to listen to the cry of the Earth and the cry of the poor, he said that “tomorrow is today and we cannot wait, we need action now.”

Thirty-five CAFOD campaigners from around England travelled by bus to Katowice, joining volunteers from other Catholic agencies across Europe and the Global Catholic Climate Movement (GCCM), urging world leaders to uphold targets in the Paris Agreement for net zero greenhouse gas emissions by mid-century. Maureen Thompson from Portsmouth Diocese, reflected that, “meeting people from communities where they are already suffering the effects of climate change and working to solve these problems have inspired me and I’m leaving Poland feeling hopeful”. Jack Edwards, a recent Faith in Action volunteer with the Columban Missionaries, spoke at a meeting organised by Caritas Poland on Laudato Si'. “I explained that I have seen the effects of climate change in the UK, Peru and Korea, and in my own life I lobby my MP and have reduced my plastic use and beef consumption and use only public transport”.

On 15 December, CIDSE, an umbrella organisation for Catholic development agencies from Europe and North America, joined a protest inside the talks, reminding political leaders of the ‘people’s demands’, which concur with scientific evidence. “Nobody expected one conference to solve the climate crisis by itself, but we did expect better than this” said a CIDSE statement.

Tomás Insua, Director of the GCCM, told The Tablet: “The situation at COP24 started out dire with Polish president Andrzej Duda opening the conference by saying that it's OK to continue burning coal, the dirtiest fossil fuel; coal was even proudly displayed at Poland’s official booth.” Insua found hope in the massive “COP24 National Prayer Campaign” in all 10,000 Catholic parishes of Poland. This was the fruit of a partnership between GCCM, the Polish Bishops’ Conference, and Caritas Poland, with the support of the Vatican. “This is a very powerful shift for the Polish Church, and we should know that ecological conversion of the Catholic faithful is possible”.