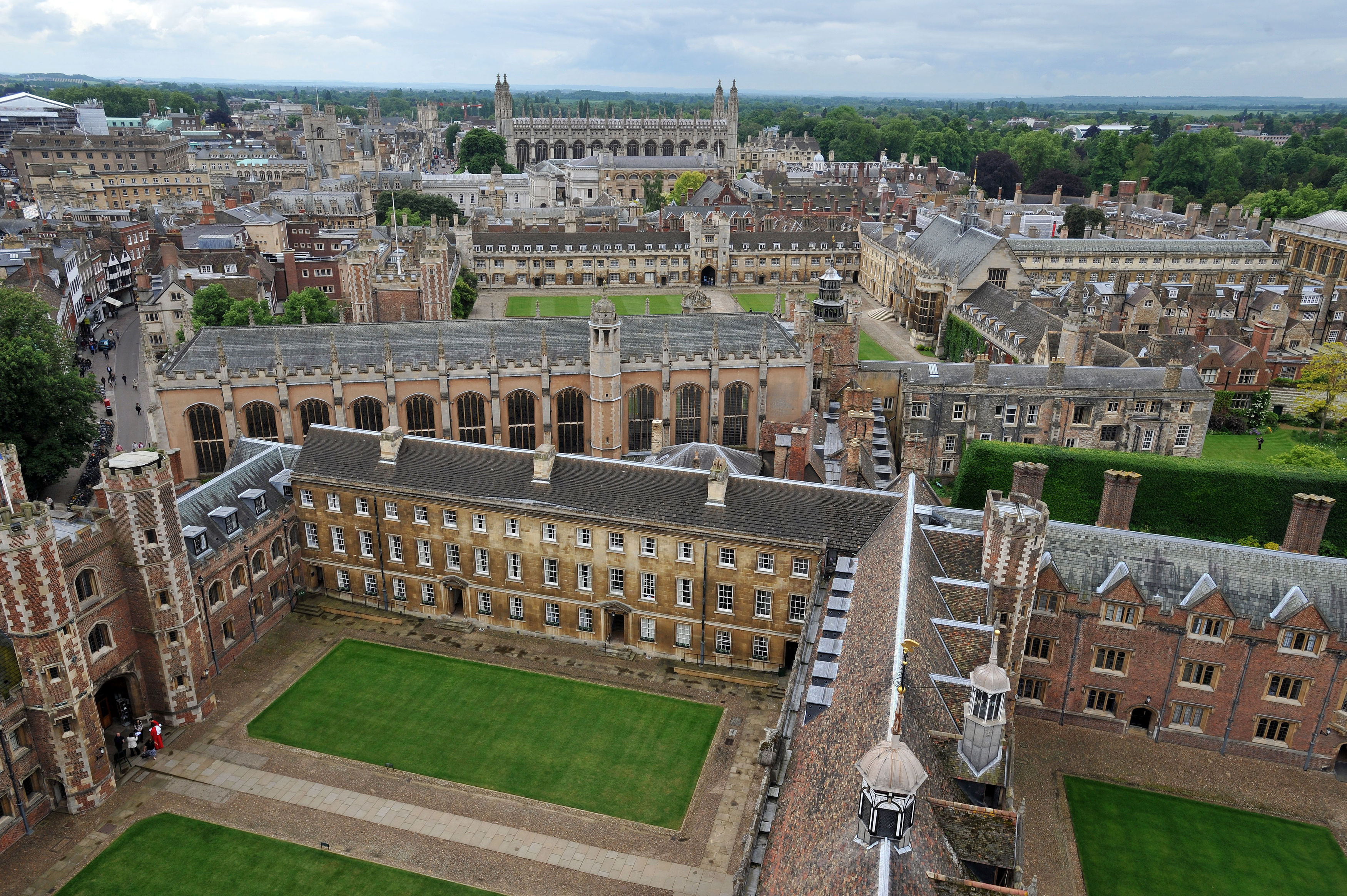 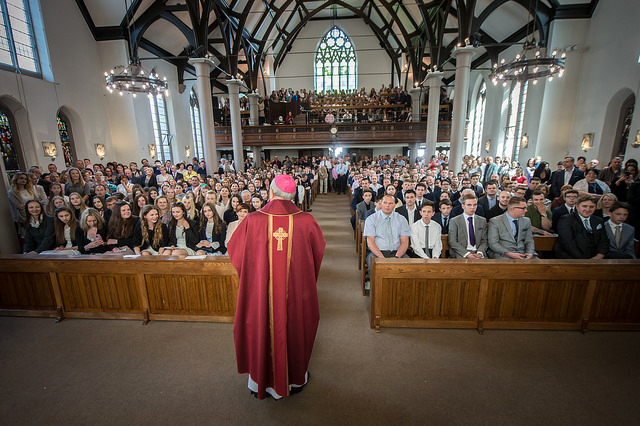 Pentecost Sunday in a Polish parish in Ealing, London
Mazur/catholicnews.org.uk

The Catholic Church in England and Wales has criticised the Government's settlement scheme for EU citizens living in Britain as one that may feel "unjust and divisive".

In a statement, Bishop Paul McAleenan, lead bishop for migration and asylum, says some people, especially the most vulnerable, may have their immigration status put at risk because of difficulties accessing the scheme.

He says Church also "strongly opposes" the proposed cost of application of £65 for an adult, and £32.50 for a child under 16.

The Bishops’ Conference of England and Wales has already made "representations" about these concerns to ministers and through the Home Office working groups set up to discuss the settlement scheme.

In a debate in Parliament earlier this month, the minister for immigration Caroline Nokes said: "The Home Office is putting in place a range of support for EU citizens applying to the EU settlement scheme, particularly for those who are most vulnerable. This includes assisted digital support for those unable to make online applications, a new customer contact centre and indirect support to be provided through organisations such as community groups and charities."

She said that 95 per cent of the people who have been through the first phase of beta testing of the settled status scheme found it very straightforward to use.

She explained that The UK allows individuals to hold other nationalities alongside their British citizenship, and those with dual nationality already have the right of abode here and do not need to do anything. EU citizens do not need to obtain British citizenship in order to protect their status and can remain here indefinitely by applying to the settled status scheme without revoking their current nationality.

In October, the government announced £9 million of grant funding to charities and other organisations so that they may assist people, particularly those in vulnerable groups, through the process of applying for settled status in this country.

Nokes said: "We want to ensure that the maximum number of people apply and that those requiring the most support can access it easily via assisted digital services or, in exceptional cases, face-to-face support. It is important that we acknowledge that many groups may face challenges, which is why the Government have made £9 million available to help."

One of the biggest communities affected is the one-million strong Polish community living in Britain. The Catholic Church is likely to play a significant role in reaching out through parish churches and other groups that work with the community.

In his statement, Bishop McAleenan says: "While this is an important step we understand that, especially for people who have contributed to our society over many years, it may feel unjust and divisive that they are now required to apply for permission to stay.

"We also expect that some people, particularly those who are already vulnerable, may face difficulties in practically accessing the scheme, leaving their immigration status at risk.

"We strongly oppose the decision to charge people for securing the rights they already have. This is not only unprincipled but will also create a barrier for larger families or people facing financial difficulties."

The Church said it "stands in solidarity" with all EU citizens who have made their home here. "As the majority are themselves Catholic this is a special pastoral concern for us. The Church has experienced first-hand the extensive contribution that people from across Europe have made to our society. They are an integral and valued part of our parishes, schools and communities.

"We also recognise the evidence that immigration from Europe has not undermined opportunities for UK citizens, but rather brought considerable economic and social benefits."

The statement also acknowledges that since the 2016 referendum many people living in the UK have faced "profound uncertainty and insecurity" about their future.

"Although the reassurances offered by senior politicians are important, people have been given far too little information or binding commitments about their right to stay. For some this has been worsened by the appalling rise in hate crime, which has left them feeling unwelcome or even threatened in the country that has become their home."

However the Church recognises that it remains a fact that EU citizens must apply if they are to protect their existing rights and is therefore cooperating with the scheme, and asking Catholic parishes, schools and organisations to bring it to the attention of "all who need to avail of it" and to be aware of vulnerable people who may face barriers to applying or not realise that they need to apply.

The Church is urging those affected to access the Government's information site and official settlement toolkit.