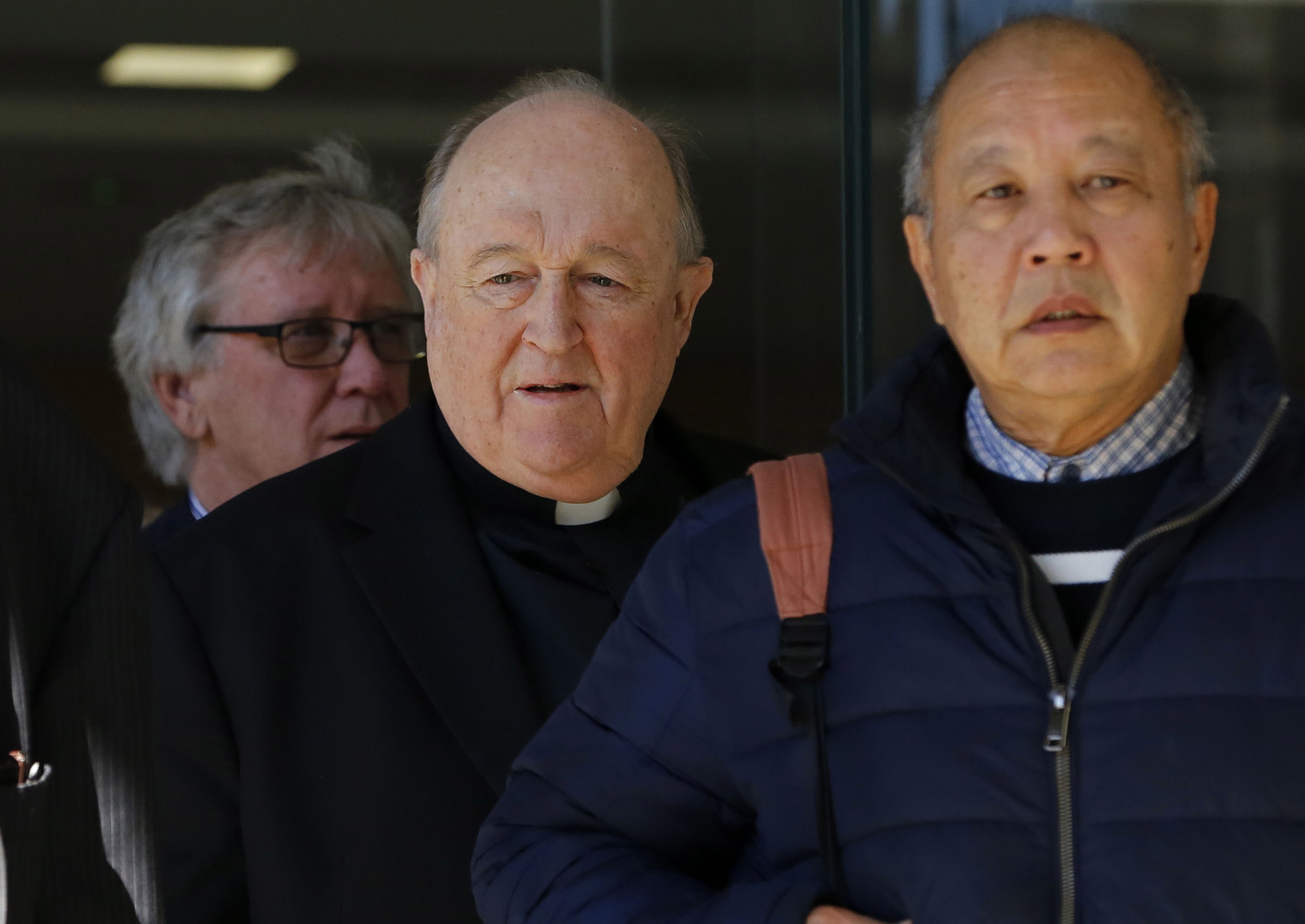 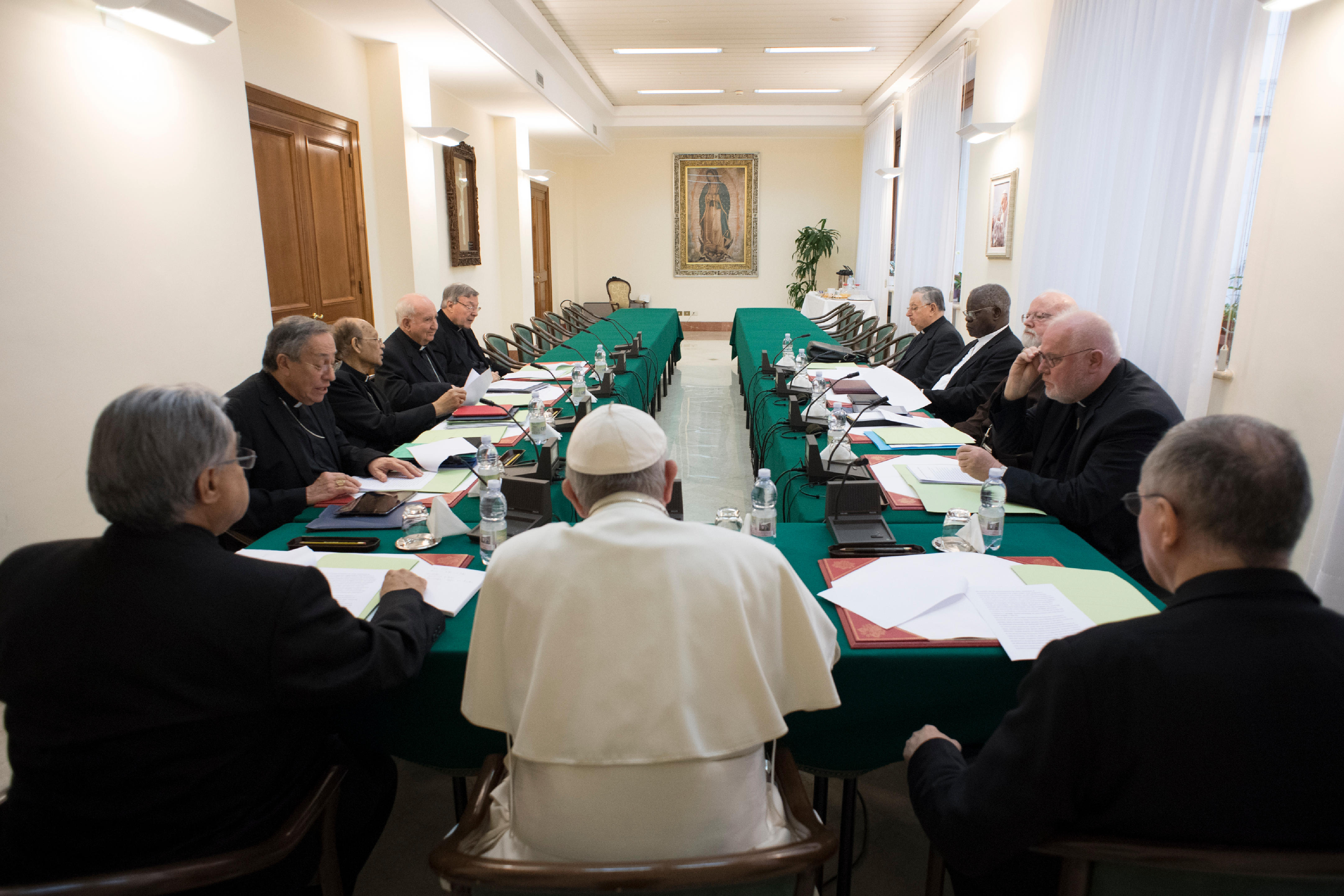 Pope Francis has removed three members of his cardinal advisory body, the C9.
They include one who is facing a trial for historic sex abuse offences and another accused of sex abuse cover-ups.
Holy See spokesman Greg Burke told journalists on 12 December that Francis had written to Australian Cardinal George Pell and two other prelates at the end of October “thanking them for the work they had done over the past five years.”
But he added that replacement members are not “foreseen at the moment.”
Cardinal Pell, 77, who has served as Vatican treasurer, is in Australia facing a trial for historic sex abuse allegations. When asked about Pell, Mr Burke said the Vatican was aware of a court-ordered suppression order which is in place in relation to the trial and pledged the “utmost respect for Australian judicial authorities.”
Pell took up his role as Prefect of the Secretariat of the Economy in March 2014, meaning his five-year term ends in the first quarter of next year.
The cardinal then took a leave of absence from his post in June 2017 when it was announced police would be pressing charges against him. He strenuously denies the allegations against him.
The other cardinals to depart the C9, include Chilean Cardinal Francisco Errázuriz Osssa and Democratic Republic of Congo prelate Cardinal Laurent Monsengwo. Cardinal Monsengwo, 79, who has retired Archbishop of Kinshasa, is stepping down on the grounds of age.
Cardinal Errázuriz, 85, who is also well past retirement age, is alleged to have mishanded clerical sexual abuse cases. He initially refused calls for an investigation into Fernando Karadima, a now former priest who was found guilty of sexually abusing children.
The C9 is the Pope’s main advisory body. It was established by Francis in April 2013, after the idea of forming the council was put forward during the pre-conclave meetings.
The group, initially made up of nine cardinals and now down to six, gathered this week for its 27th round of meetings.