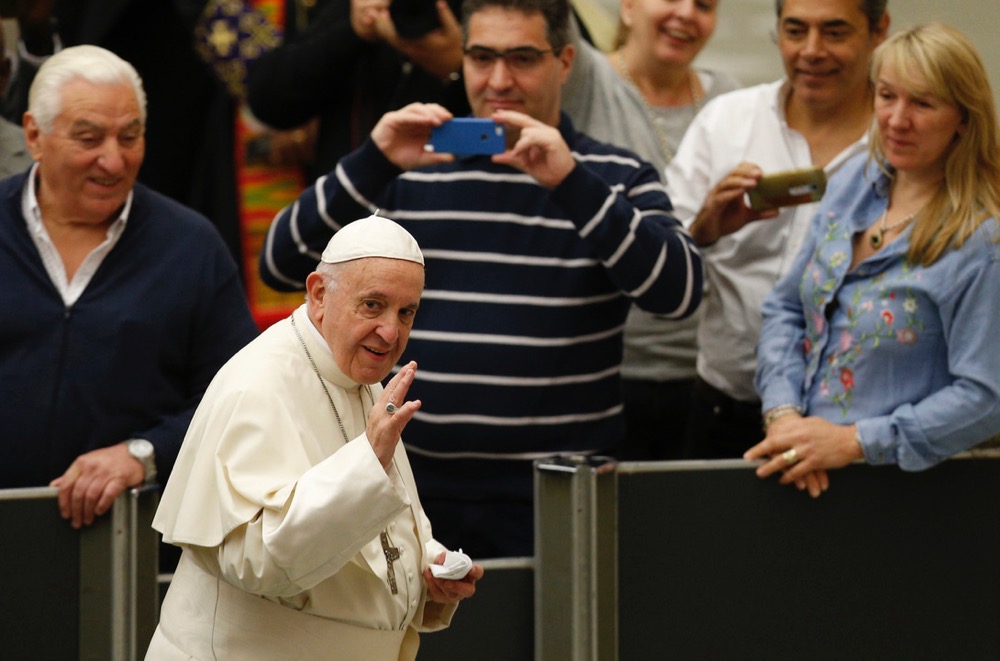 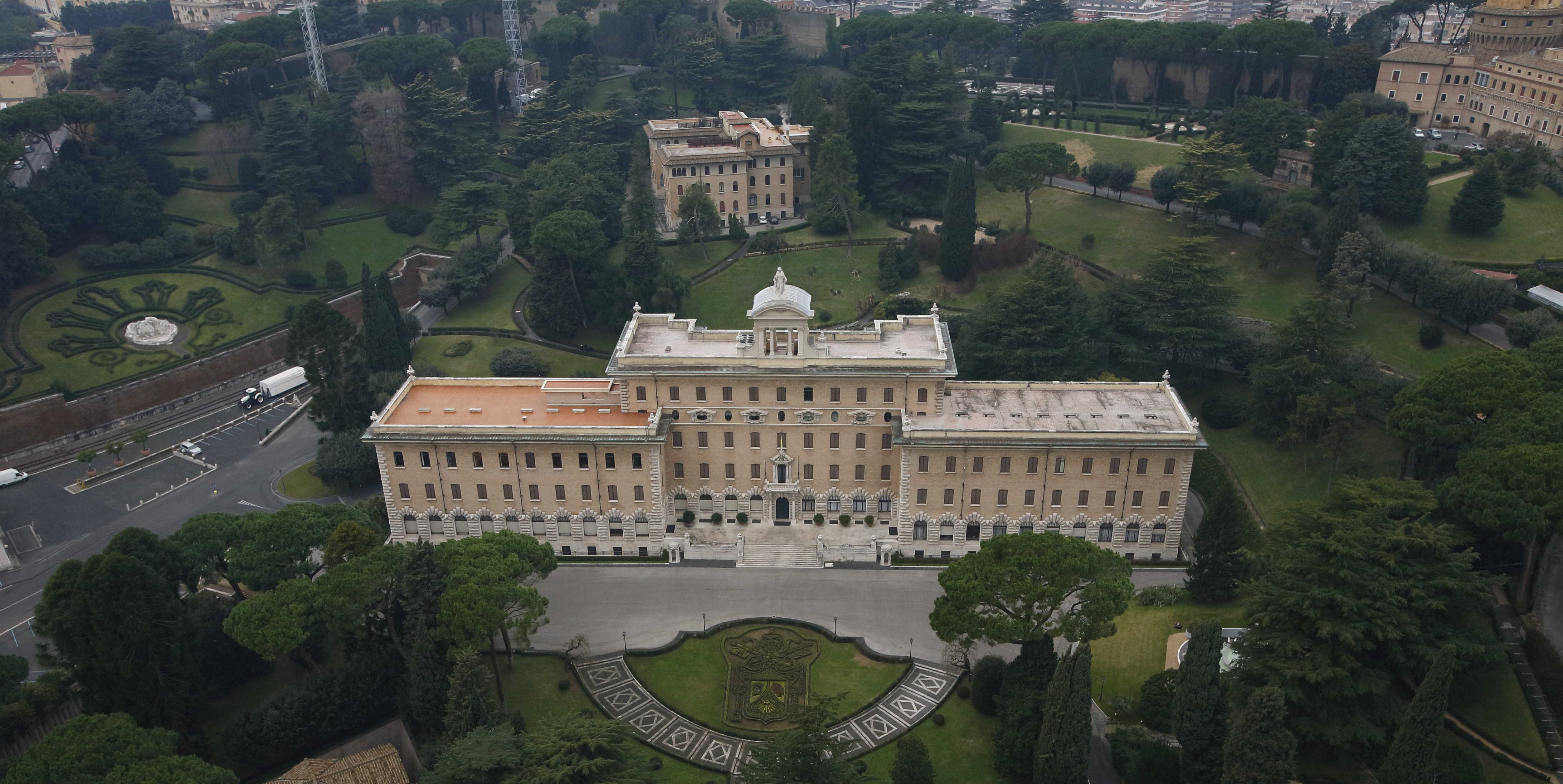 The Palace of the Governorate, seat of the administrative offices of Vatican City State, is pictured at the Vatican in this Dec. 31, 2010, file photo
CNS photo/Paul Haring

Pope Francis approved a new set of laws concerning the structure and governance of Vatican City State in an effort to simplify the many offices and activities of the world's smallest nation and to boost oversight, transparency and budgetary controls.

The measures, issued "motu proprio," on the pope's own accord, were published on 6 December.

In his letter, the pope said the reorganisation was necessary to make it "suitable to current needs" while ensuring its mission to serve the pope and the specific aims of the departments and activities within Vatican City State.

He said the time was right to "proceed with a systematic legislative reform enlightened by the principles of rationalisation, cost-effectiveness and simplification as well as pursuing the criteria of functionality, transparency, regulatory consistency and organisational flexibility."

The pope approved the legislation that had been drafted by a working commission headed by Cardinal Giuseppe Bertello, president of the governing office of Vatican City State. The new laws will go into effect on 7 June and fully replace the law approved by St. John Paul II's motu proprio in 2002.

While most of the new law reorganises existing offices and departments, it "suppresses," that is, eliminates from its jurisdiction, the Pilgrim and Tourist Office, and it allows the Vatican pharmacy -- run by the Brothers of the Hospitaller Order of St. John of God -- to maintain its "technical and administrative autonomy."

The new law aims for greater transparency with the creation of an oversight and inspection body.

"This new position will have the specific tasks of verifying that the norms, procedures and evaluation of cost-effectiveness and efficacies are being observed" within the different departments and offices, said a note accompanying the new law.

It also creates the general secretariat office, which will be under responsibility of the secretary-general of the office governing Vatican City State. The office will run the new oversight and inspection body, manage the "coordination of events" and take care of the central archives.

According to the legislation, the organisational structure of the governorate will remain substantially unchanged, yet will have greater responsibility in supervising the offices in Vatican City State. The changes that have been made to the operational structure were hoped to allow the governorate of Vatican City State "to operate effectively with regard to problems, emergencies and ordinary management." The legislation is also geared toward "a moderate decentralisation" as well as a strengthening of internal audits, strategic planning in preparing budgets that ensures "greater and more efficient functionality."

While ensuring greater oversight and transparency, the heads of the governorate's offices and departments will be responsible for their own "assigned objectives, workplace safety and data protection" without the obligation of consistently seeking approval from the general administration.