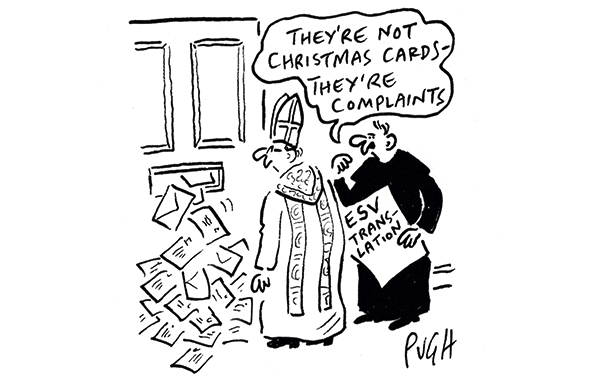 Mayor of London Sadiq Khan made commitments to work with Citizens UK on knife crime, and a vigil was held by mothers and young people affected by violence.

The Archbishop of Southwark, Peter Smith, said: “The term common good is not simply an abstract concept, rather it highlights some very important aspects of the human person.

Firstly, dignity, which reflects the person is worthy of respect, simply by virtue of being human. Secondly, it reflects the truth that all human beings are equal in the eyes of God. Thirdly, the dignity of work which is more than a way of making a living but also helps to provide services for others. And lastly, respect for life, because each human life has value.”

Matthew Bolton, executive director of Citizens UK, told The Tablet: “The vast majority of children growing up in poverty have a parent in work. Work is not a guaranteed route out of poverty. We see Catholic Social Teaching as more relevant today than ever.”