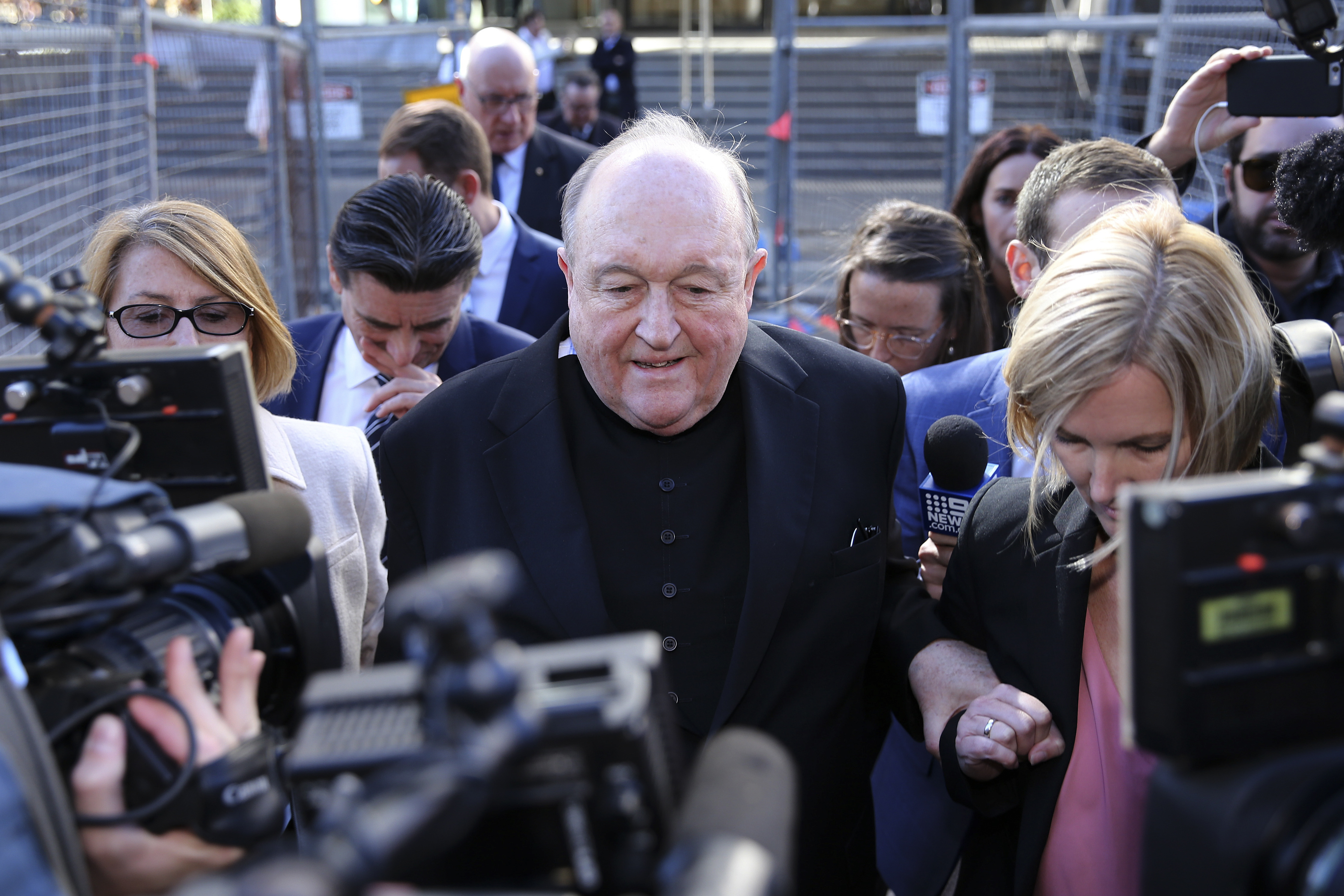 ‘Respect for religion’
Jair Messias Bolsonaro, the President-elect of Brazil, last week delivered a strong gesture of support for Catholics in the country. On a day trip to Brazil’s most important Marian shrine at Aparecida, the right-wing politician confirmed his family values agenda. “I am a Catholic, my family is Catholic, my wife is an evangelical [Protestant]. The meaning of this visit is faith,” he told TV Aparecida. “The Brazilian people, in large part, are Catholic and have to be respected. There is much talk about the secular state, but we are Christians. So that has to be taken into account. Respect for religion will be present in our government.”

The Dutch foreign ministry has concluded that the country’s secular culture blinds it to religious concerns in other countries, and Dutch diplomats should be trained to better understand issues of faith.

“The Netherlands is one of the most secular societies in the world, but it is an exception,” the confidential report seen by the Catholic weekly Katholiek Nieuwsblad said. “The risk of secular bias and a lack of religious literacy is certainly present,” it added. Reacting to the weekly’s revelation, parliamentarians from the Christian Democratic Appeal and ChristenUnie parties, junior partners in the coalition government of Prime Minister Mark Rutte (pictured), asked why no action appeared to have been taken on the hitherto unknown year-old report. Foreign Minister Stef Blok said the foreign ministry was drawing up a course on religion and diplomacy to sensitise its policy staff to religious issues.

Greater European solidarity, not nationalism, was called for at a time when the world situation is exceedingly worrying, the president of the German bishops’ conference, Cardinal Reinhard Marx told this year’s “Pulse of Europe” meeting in Munich on 2 December. “Nationalism means war. Germany first? That is egotism and won’t get us any further,” the cardinal cautioned. “The Romanian poor and the Italian unemployed are all our problem”, he pointed out, saying he could not understand why no one now dared to speak of a United States of Europe.

A pilgrimage of 100 young people from Laos, Mexico, Malta, the US, India, China, Pakistan and South Korea to the Demilitarised Zone, the buffer zone separating the two Koreas, has been praised by the Pope. Last week, Seoul Archdiocese released letters sent by the Vatican Secretariat of State from October, saying: “His Holiness hopes that the graces of the pilgrimage may inspire all people to cooperate in building a world founded on fraternal solidarity and enduring peace.”

Argentinian bishops brought attention to the pressing social issues facing the country when world leaders visited Buenos Aires for the 30 November to 1 December G20 meeting. Bishops Jorge Lugones and Fernando Maletti met Social Development Minister Carolina Stanley (pictured) to discuss issues of hunger and rising rates of drug addiction. A recent report from the Catholic University of Argentina found that 31.4 per cent of the population, or 13.5 million people, are living in poverty.

The Episcopal Secretariat of Central America met in Honduras from 26 to 30 November and called for “institutional strengthening” in the region to help the most vulnerable. The meeting in Valle de Angeles was hosted by the Nuncio to Honduras, Mgr Novatus Rugambwa and the Archbishop of Tegucigalpa, Cardinal Oscar Rodriguez Maradiaga. The statement also expressed gratitude to those who have helped Central American migrants. The bishops also spoke in support of the Nicaraguan clergy who have faced repression from the government. “We manifest our solidarity with the brother bishops of Nicaragua and their faithful,” they said.

Land seizure protest
The Latin Patriarchate of Jerusalem has objected to the confiscation of church land by the Israeli army. “The Latin Patriarchate of Jerusalem objects to the Israeli military authorities’ decision, of which a copy was received on 27 November 2018, to the effect of the appropriation of land belonging to the Patriarchate in the northern Jordan Valley”, a statement said. The objection was supported by the Grand Mufti of Jerusalem, Sheikh Mohammad Ahmad Husayn. The Israeli army has used the 60 acres of land as a military garrison for more than four decades, but it remained in the ownership of the Patriarchate.

The bishops of the Central African Republic (CAR) called for a day of mourning and prayer on Sunday 2 December, following increased violence in the country. The most recent tragedy occurred on 15 November, when more than 50 people were killed as they sought refuge near a Catholic church in Mindanao. Two priests were among those who died at the hands of Islamist Seleka militiamen, seeking revenge for the killing of a Muslim. The bishops said that the money from collections made that day would be sent to survivors of the massacre.

Archbishop denied vote
Hundreds of Christians, including a Catholic archbishop, were turned away from polling booths in India’s central state of Madhya Pradesh last week because their names were not on the list of voters. Archbishop Leo Cornelio (pictured) of Bhopal, the state capital, was one of many denied the opportunity to elect 230 legislators on 28 November, despite having an electoral card and other relevant documents. Christians, who comprise less than 1 per cent of Madhya Pradesh’s population, are demanding an official inquiry.

Ghana’s president has assured the Christian community of his government’s commitment to ensuring the completion of a massive new National Cathedral, despite legal attempts to halt its construction. Speaking on 25 November at a Mass to celebrate the 125th anniversary of the Catholic Archdiocese of Accra, President Nana Akufo-Addo said that the 14-acre interdenominational cathedral in central Accra, with seating for 5,000, “will be built to the glory and honour of God”. Some MPs have criticised the lack of clarity over the extent of financial support from the government. They fear that the project, led by a Ghanaian-British architect, David Adjaye, will divert funds from social programmes.