Talks 'will have to curb climate change for the coming decade and tackle its devastating effects on human life, ecosystems, food and water security' 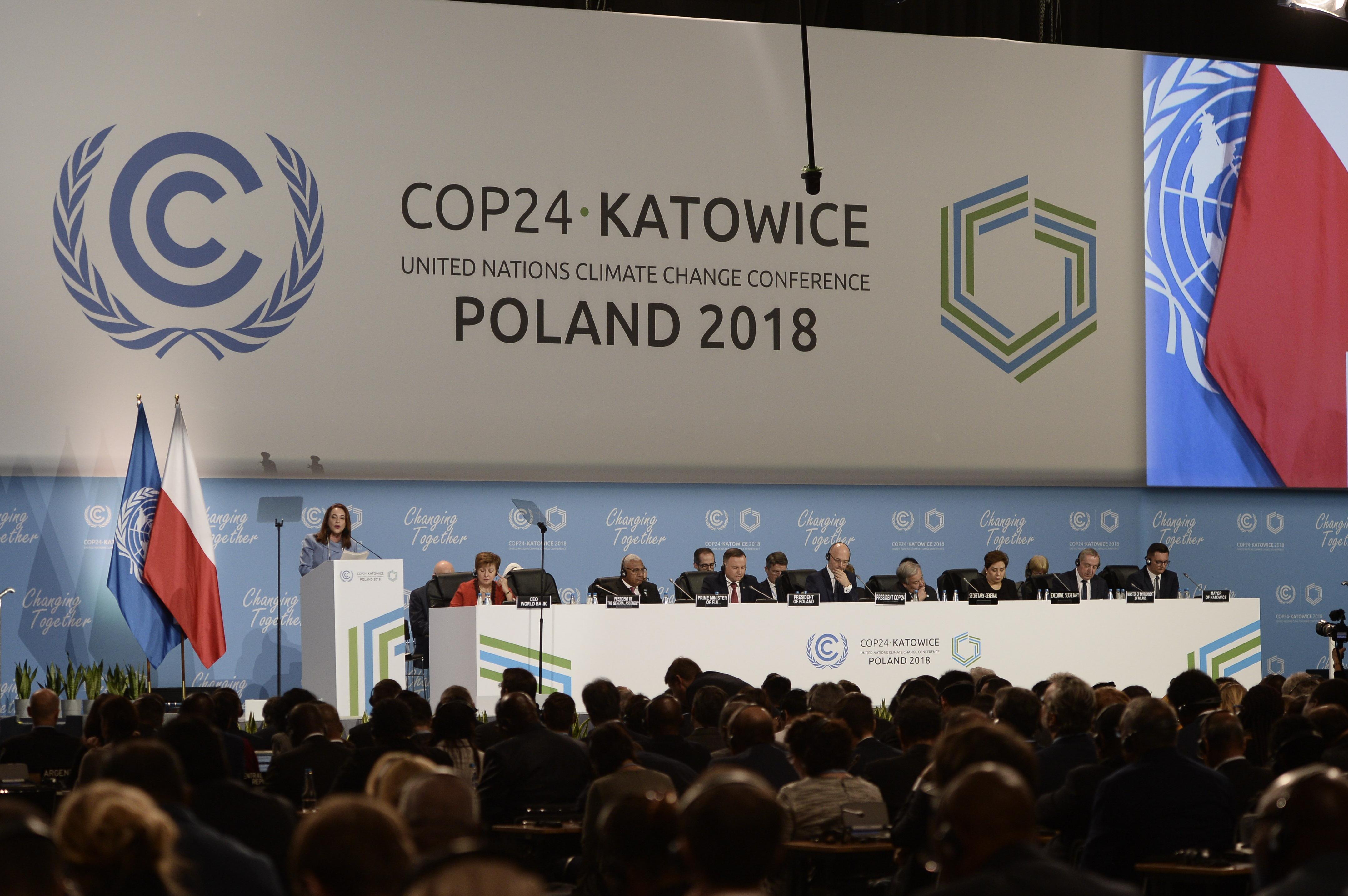 As world leaders gathered this week in Katowice for the UN climate conference, two months after a UN report underlined the need to keep global warming below 1.5C degrees, faith groups inspired by Laudato Si’ were a prominent lobby for action.

Caritas Internationalis, CIDSE, and the Global Catholic Climate Movement were amongst those Catholic groups urging that the 24th Conference of the Parties to the UNFCCC (United Nations Framework Convention on Climate Change or COP24), ensure implementation of the 2015 Paris Agreement.

COP24 runs from 3 December until 14 December.

Caritas Internationalis has a delegation at COP24. It said the talks “will have to curb climate change for the coming decade and tackle its devastating effects on human life, ecosystems, food and water security”, adding that “the cost of increased disasters and hazards is now unbearable for communities already facing poverty”. The Bishops of England and Wales and the Columban General Council were amongst Catholic bodies issuing statements calling for tough action this week. At the end of October six bishops representing episcopal conferences on five continents issued a joint statement calling on the international community meeting in Poland to take immediate action against climate change.

CIDSE, an umbrella organisation for Catholic development agencies from Europe and North America, brought a delegation to Poland of 100 young Catholics urging care for our common home. CIDSE member CAFOD organised a busload of 30 campaigners to set out for Katowice on Wednesday this week. “Our partners on the ground are already threatened by global warming” said Josianne Gauthier, CIDSE Secretary General; “we are one human family and we all have a moral responsibility to stop climate change as we are all contributing to it”.

On Monday, the Climate Pilgrimage, hiking 900 kilometres from the Vatican to Katowice, announced from the Czech Republic that after 60 days of walking from Rome – currently through snow and freezing temperatures - it was entering the final 100-kilmetre walk. Its call for climate justice is symbolised by prayer ribbons collected along the way and attached to the pilgrims’ backpacks. Walkers from Philippines, Pacific Islands, and across Europe engaged with communities hosting them and tweeted messages to world leaders to support climate action.

Meanwhile, Christian Aid has criticised the Polish hosts of COP24 for allowing coal companies to sponsor the crucial meeting.