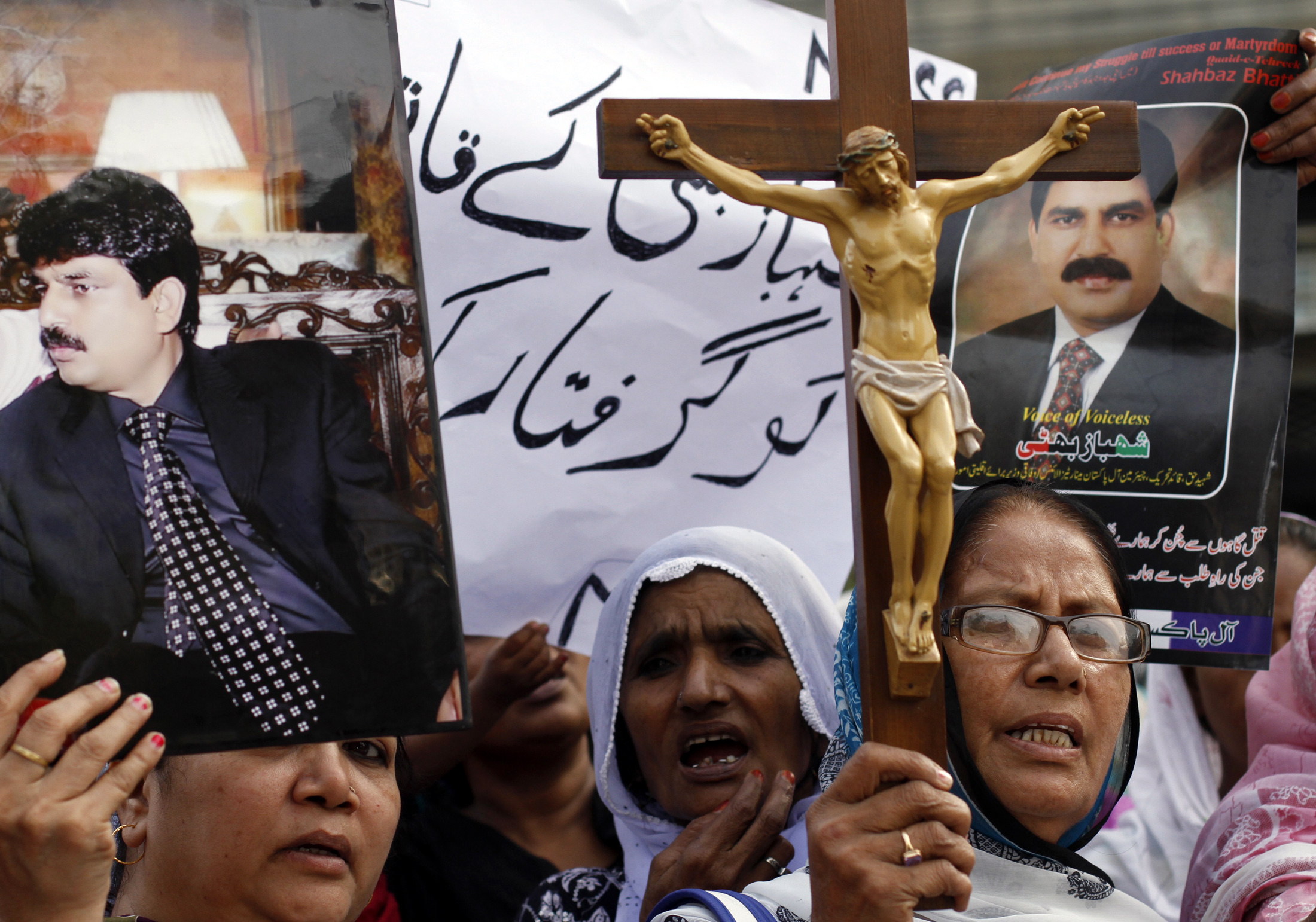 In our societies it even seems that homosexuality is fashionable and that mentality, in some way, also influences the life of the church 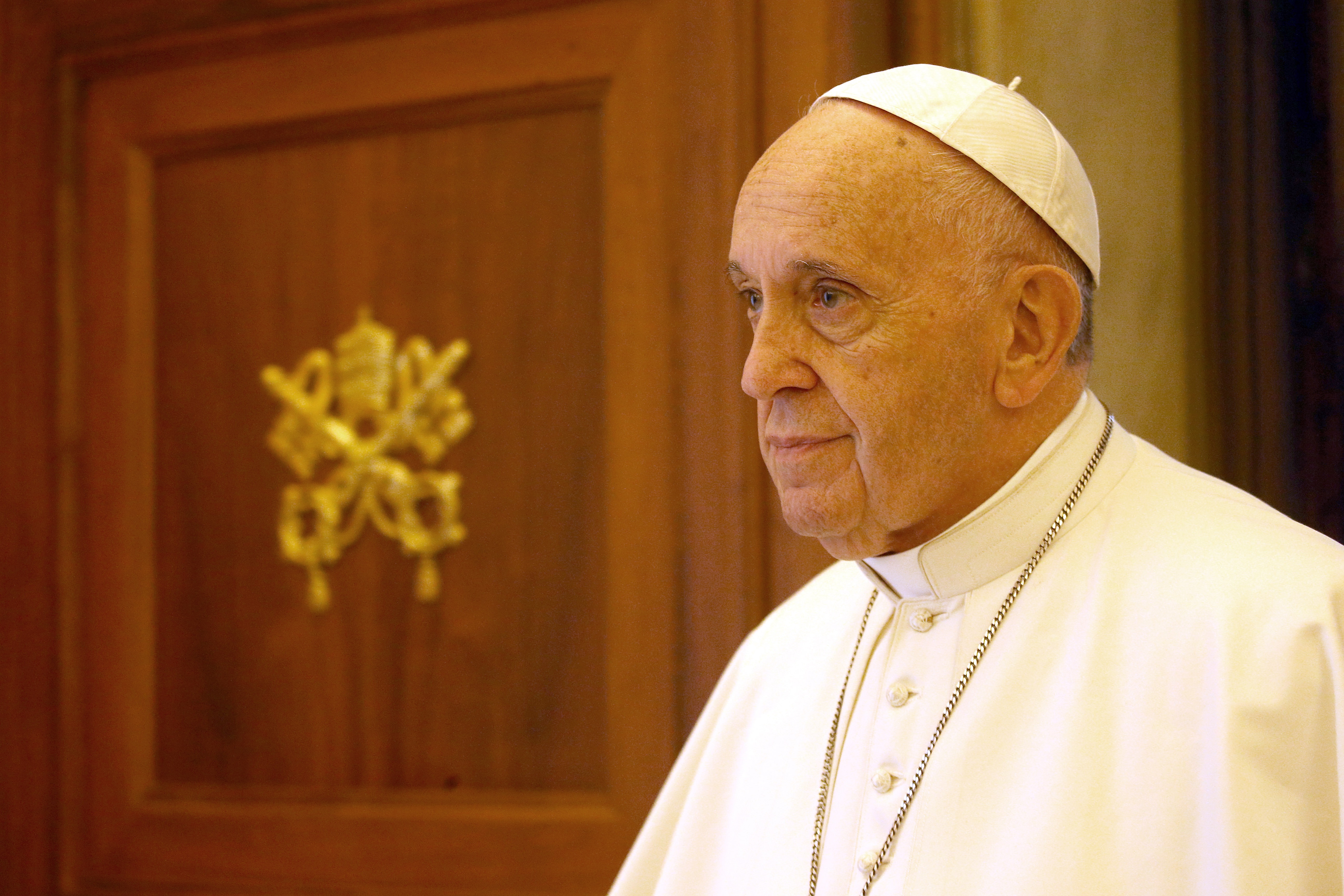 Pope Francis has said he is concerned about the issue of evaluating and forming candidates for the priesthood or religious life with homosexual tendencies, in an excerpt from a book-length interview due to be released in full today (3 December).

“In our societies it even seems that homosexuality is fashionable and that mentality, in some way, also influences the life of the church,” Francis said in the 120-page long interview titled, “The strength of vocation. Consecrated life today”.

“This is something I am concerned about, because perhaps at one time it did not receive much attention,” Francis continued.

The Pope continued, explaining that “great care” must be taken during the formation process.

“We have to seriously discern, and listen to the voice of experience that the Church also has. When care is not taken in discerning all of this, problems increase. As I said before, it can happen that at the time perhaps they didn't exhibit [that tendency], but later on it comes out.”

“The issue of homosexuality is a very serious issue that must be adequately discerned from the beginning with the candidates, if that is the case,” he continued.

We “have to urge homosexual priests, and men and women religious, to live celibacy with integrity, and above all, that they be impeccably responsible, trying to never scandalise either their communities or the faithful holy people of God,” the pope said.

“It’s better for them to leave the ministry or the consecrated life rather than to live a double life,” he continued.

The interview, which primarily tackles vocation, consecrated life and the struggles the Church is facing today, recounts a four-hour long conversation held in Santa Marta in August of this year between the Holy Father and Spanish Missionary Fernando Prado. It is due to be published in full in 10 different languages today.

Vatican News reports that Francis refused to have the questions sent to him prior to the interview in order to enable an open and honest dialogue.

The dialogue is divided into three chapters: “Look at the past with gratitude”, “Live the present with passion” and “Embrace the future with hope”.

Analysis from The Tablet's Rome Correspondent, Christopher Lamb, will follow