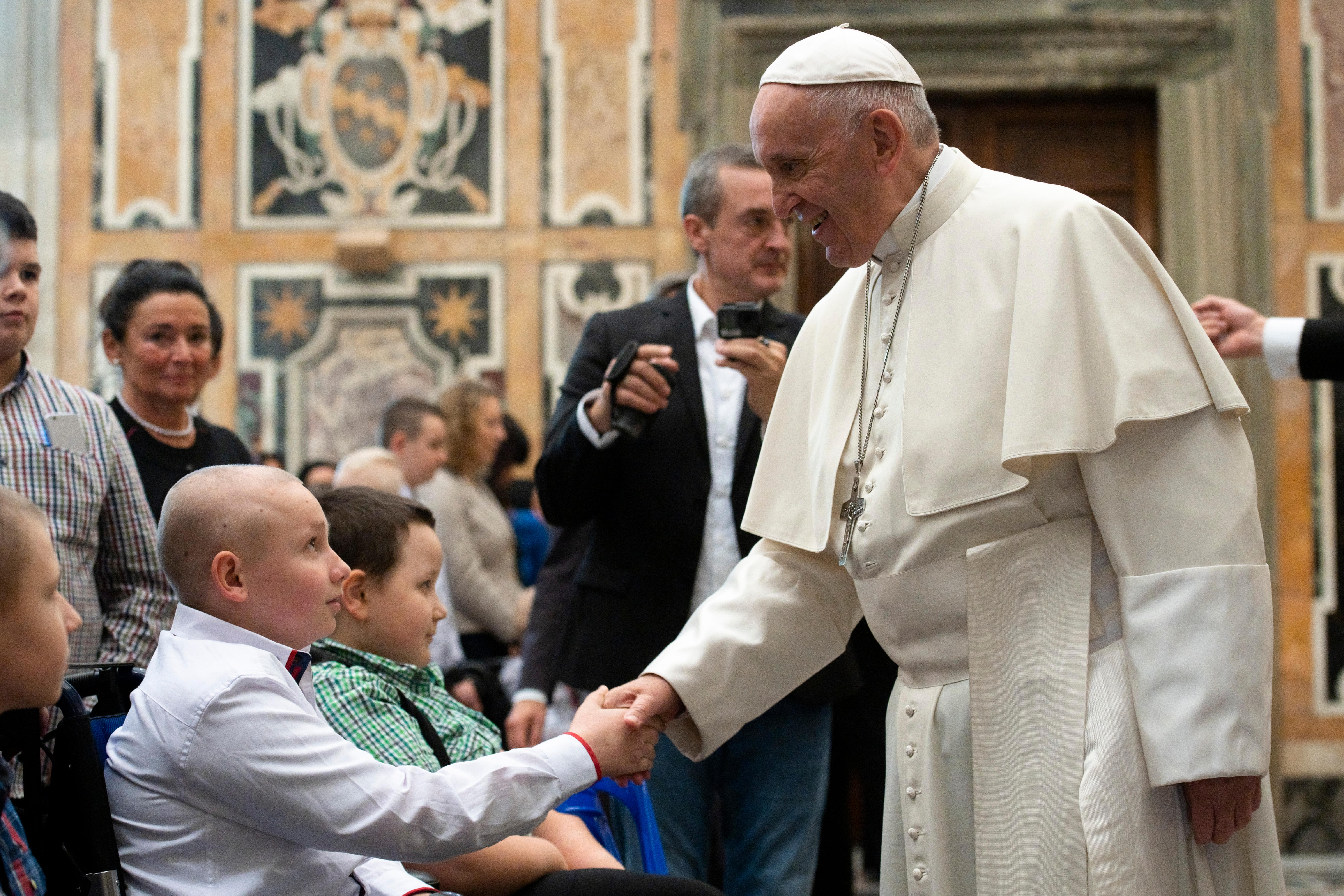 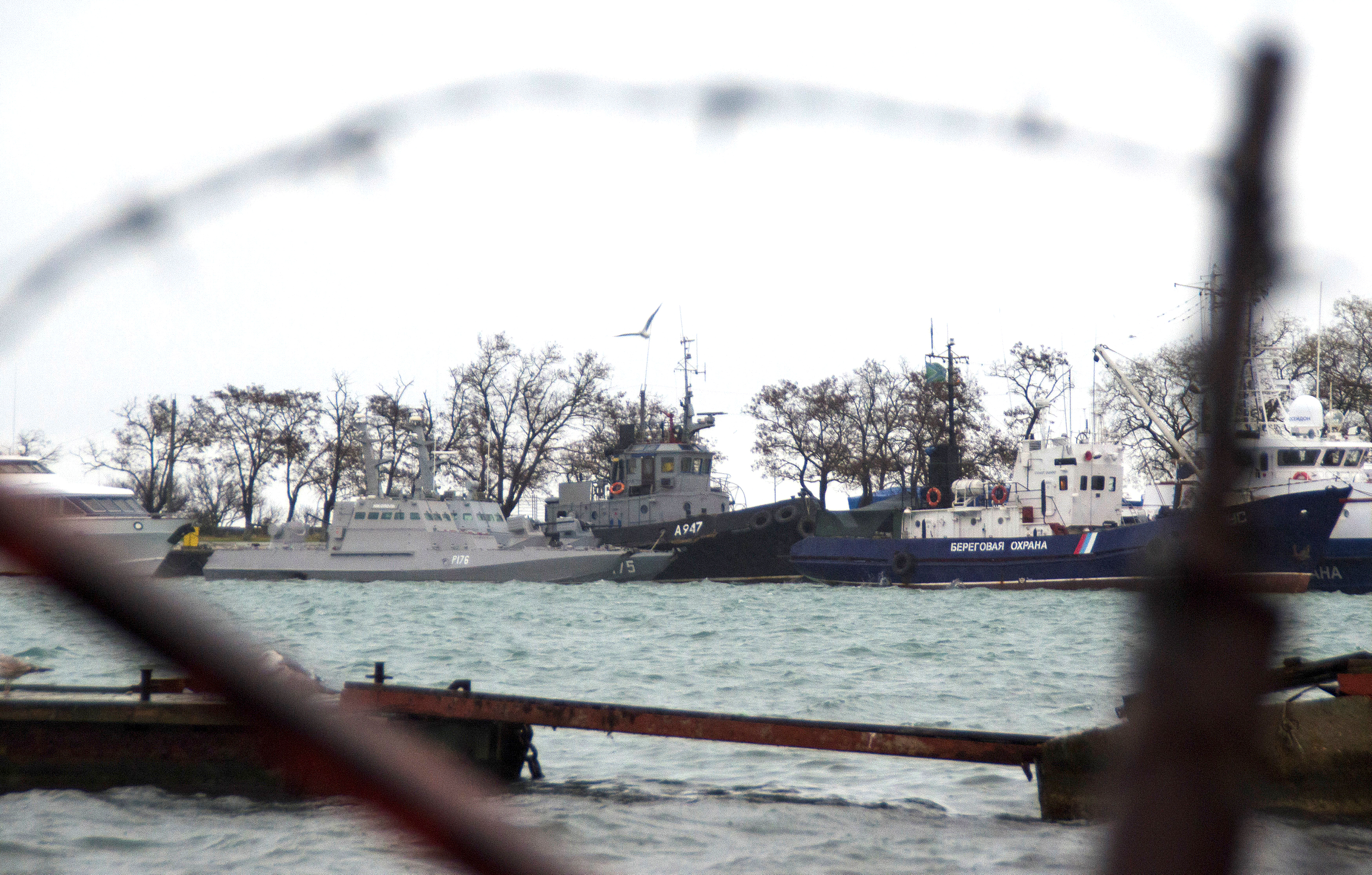 Catholics in Ukraine said people fear a full-scale war with Russia, after a naval confrontation prompted the imposition of martial law in Ukraine's eastern regions.

Meanwhile, an official with Caritas Ukraine said local inhabitants had begun hoarding food, water and candles in preparation for a "sudden escalation" in events.

Father Grzegorz Semenkov, chancellor of the church's eastern Kharkiv-Zaporizhia Diocese, said Ukrainian President Petro Poroshenko had justified martial law as a necessary precaution against "new threats from Russia," adding that its planned 30-day duration would not affect Ukraine's elections. However, he said, some Ukrainians were asking why martial law had been declared now, "rather than earlier, during more than four years of war in eastern Ukraine."

"Some of our parishioners in Mariupol and Berdyansk are in a state of panic, fearing Russia is massing its forces for an attack," said Father Semenkov. "Martial law has been declared in response to the new Russian aggression -- and though the practical effects haven't been felt yet, many Catholics have already left the country, and others will clearly respond in their own ways if conditions worsen."

"In modern war, a city can function for just three days if its transport links are cut," he said. The city of Mariupol has 750,000 inhabitants, "many of them refugees from fighting further east, and it totally depends on sea supplies. Since its people are experienced in dangerous situations, they could probably survive without food or energy for 10-14 days. But there would be great suffering," Seleshchuk said.

Seleshchuk said Caritas was channeling aid to Mariupol, Berdyansk and surrounding towns, and he criticized the lack of a firm reaction to Russian actions from Western governments.

"I'm afraid Ukraine will be left more or less alone once again to face this crisis, just as it was back in March-May 2014, even if it leads to a full-scale war with the Russian Federation, as many now fear," he said.

Poroshenko denied the claims and, with the approval of parliament, declared a 30-day period of martial law on 26 November. The Ukrainian government announced on 30 November it was banning all male Russians ages 16-60 from entering the country while martial law was in force and would tighten registration criteria for Russian citizens in regions affected by the latest confrontation.

In a 28 November interview with the Italian Catholic news agency SIR, Cardinal Pietro Parolin, Vatican secretary of state, urged both sides to show restraint and to avoid "a point of no return."

A Ukrainian Catholic source, who asked not to be named, said it was widely believed the military escalation was linked to the dispute, which could substantially reduce the Ukrainian presence of the Russian Orthodox Moscow Patriarchate.

"The Kremlin is sending a clear signal that Ukraine isn't independent and so isn't entitled to its own church," the source told CNS on 29 November. "This explains the very strong reaction of Ukraine's government and parliament. By declaring martial law, they're saying they won't tolerate any intervention in their internal affairs."