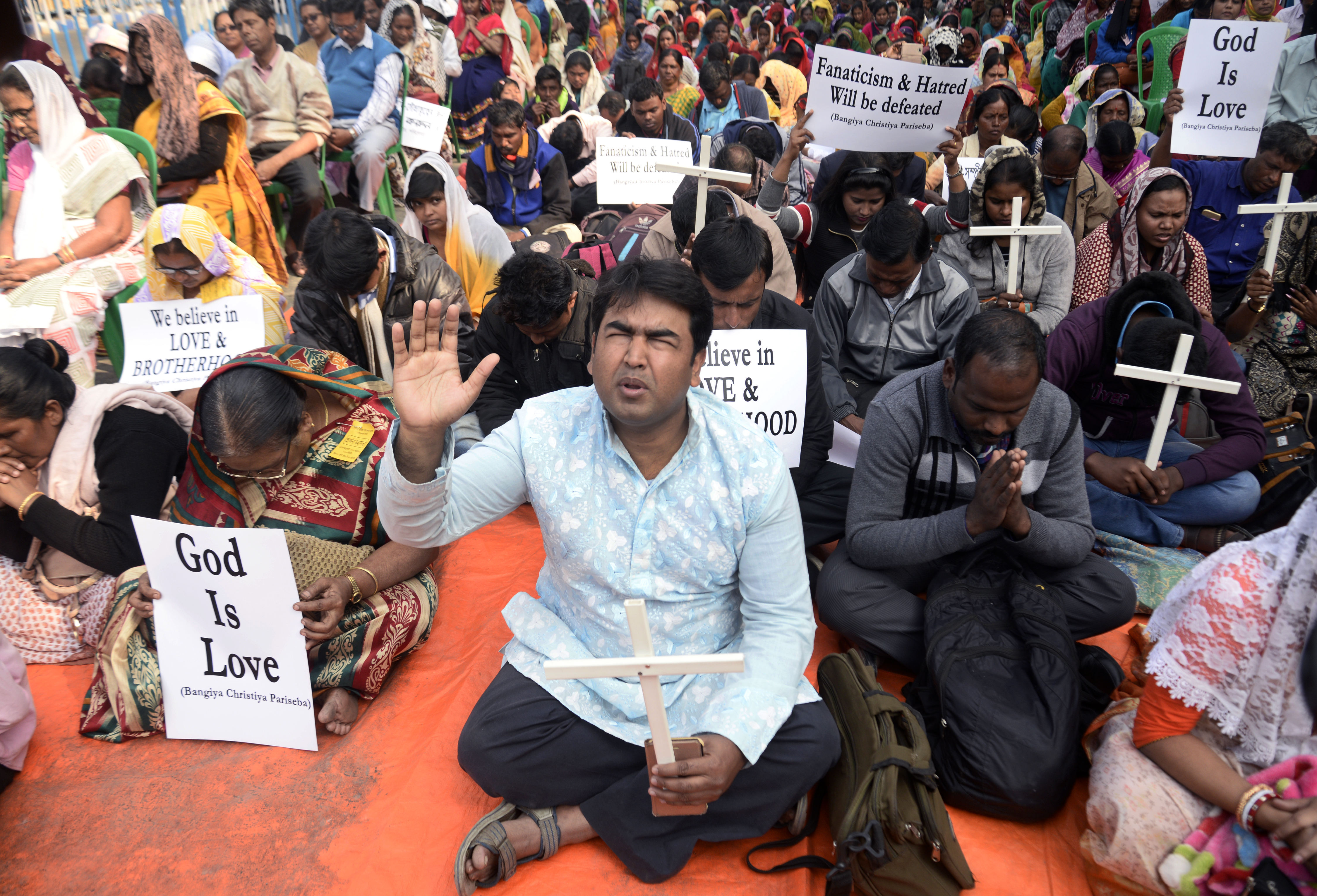 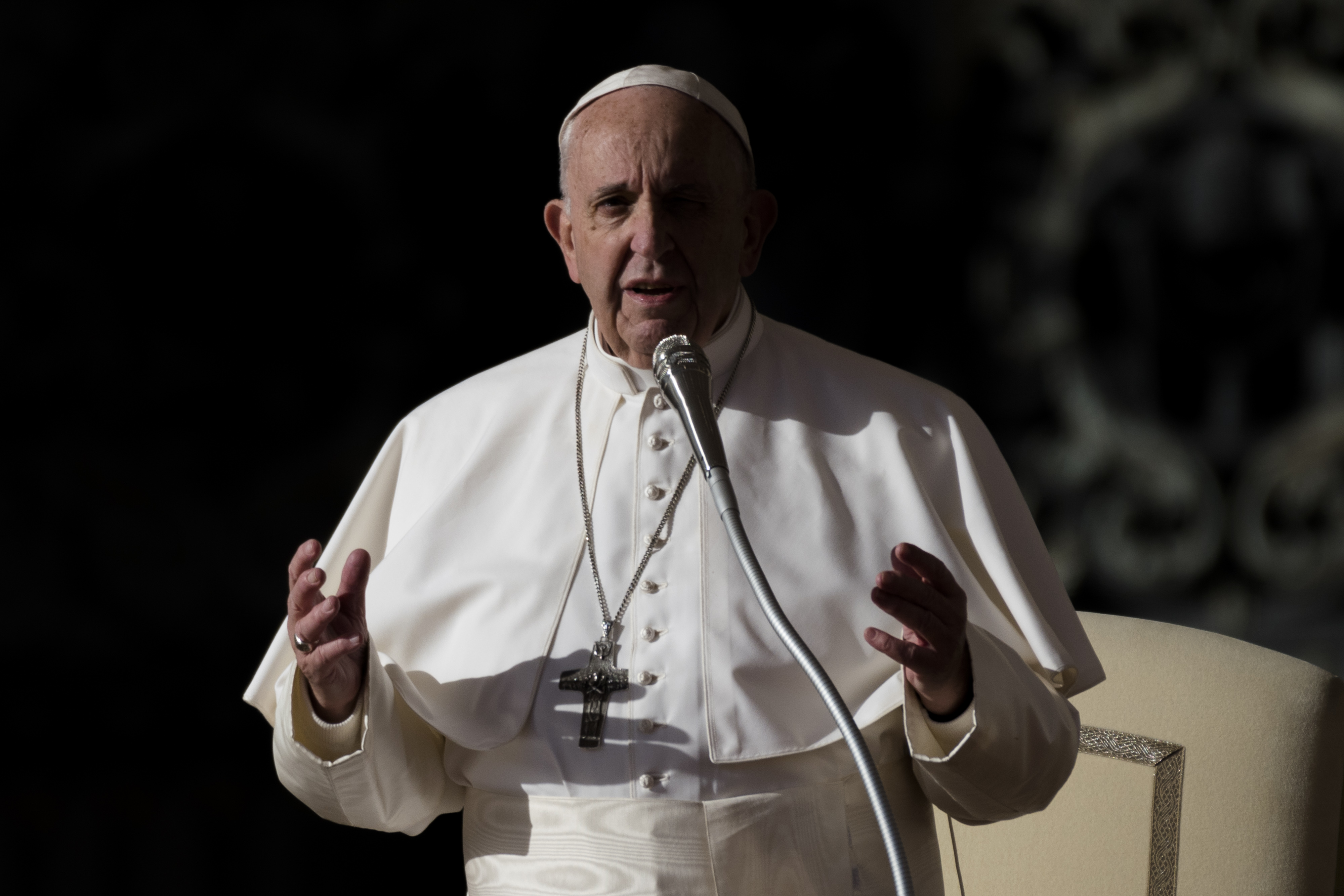 Pope Francis’ crunch summit on child protection in February is poised to open a new chapter in the Church’s response to the clerical sexual abuse scandal, ending what has been a haphazard and inconsistent approach to child protection.

The Vatican today released details about the unprecedented 21-24 February 2019 global gathering of bishops underlining Francis’ desire for a collective, centralised and coordinated response to preventing abuse in the Church.

The Pope has asked clerical sex abuse victims and his child protection commission to help prepare for the meeting which will be attended by 180 participants, the vast majority of these presidents of bishops conferences from across the world.

In a scandal dominated by the misdeeds of men, Francis has also drafted in women to assist with the preparations: Dr Gabriella Gambino, a mother of five, and Dr Linda Ghisoni, a mother of two, both of whom are senior female Vatican officials with impressive legal expertise.

On the organising committee, two of the most credible Church anti-abuse experts have been appointed. These include the Archbishop of Malta, Charles Scicluna, a longtime Church prosecutor who is now the Pope’s point man in handling abuse cases, and Fr Hans Zollner, the Jesuit priest who runs the Centre for Child Protection at the Pontifical Gregorian University in Rome.

The appointments reveal an attempt to end piecemeal, localised responses to a crisis which for years was talked about by senior Church figures as a United States or Irish problem.

It also ends the unofficial Vatican strategy for handling abuse scandals which involved letting bishops on the ground take the heat and clean up the mess.

A close analysis of the scandals shows a disturbingly similar trend in how the world’s bishops have handled abusive priests which generally include a mix of the following: denial, obfuscation and a focus on institutional protection ahead of care for victims.

If it was Boston and the Oscar-winning “Spotlight” film which brought the shame of priests abusing children to international attention, then it’s the abuse cover-ups in places such as Chile that has forced the first Latin American leader of a 1.3 billion-member church into taking decisive action. Child protection experts generally agree that if North and South America are facing abuse problems today, then it will be Africa and Asia tomorrow.

Francis sees this and is adamant that the scandal needs to be addressed as “one Church” and not by a single bishops’ conference.

“The Holy Father is convinced that the scourge, the ‘sacrilege’ as he has said numerous times, of abuse is a problem that does not pertain to a single country, and certainly not only to western countries,” said Fr Zollner. “It requires a firm and universal response, within specific contexts and cultures.”

The Jesuit priest, who is a member of the papal child protection commission, told Vatican News that the gathering is part of a “synodal journey” designed to take place in a “spirit of prayer and penance” and where “proposals for new concrete action needs to be shared immediately.”

Greg Burke, the Director of the Holy See Press Office, said on Friday that the February gathering, which will include male and female religious superiors and the leaders of Vatican departments, shows the Pope has “made the protection of minors a fundamental priority for the Church.”

Some are sceptical about whether the 81-year-old Argentine Pope really “gets it” on abuse, particularly in the United States where the torrid summer of abuse revelations in 2018 felt even worse than those devastating stories of abuse that emerged from Boston during the lent of 2002.

Relations between the Vatican and the United States are strained over how to handle the issue with the American bishops, facing a raft of state inquiries and investigations, wanting to show the world they have taken action to solve the problem. As a result, the Holy See’s order to the American hierarchy to suspend decisions on bishop accountability measures until after the February meeting has taken place has gone down badly. It was seen as yet another example of Rome blocking legitimate attempts by the US to get a grip of the crisis.

While the 2019 summit is unlikely to come up with readymade answers, it is likely to pave the way for a new framework of episcopal accountability. The Pope’s choice of Cardinal Cupich to sit on the summit’s organising committee suggests Rome supports the cardinal's idea of a “metropolitan model” of holding bishops to account. This would mean that misconduct claims against diocesan leaders be handled by the local archbishop, known as the metropolitan.

In an interview with America Magazine, Archbishop Scicluna argued that changes to Canon Law could be made to give “a stronger role for the metropolitan bishops” and “a bigger role for the victims in canonical penal processes”.

Cardinal Cupich, who has also argued bishops could be held accountable by lay commissions (an idea that is less popular in Rome), ensures the involvement of a key Francis ally in the United States in the run-up to the abuse summit. So far, the US bishops have been reluctant to take the advice offered by the Pope in dealing with the scandal.

When Francis met Cardinal Daniel DiNardo, the president of the United States bishops’ conference and Cardinal Sean O’Malley, the President of the papal child protection commission, in September Francis is understood to have advised the bishops to go on a retreat rather than continue with their customary November meeting in Baltimore. This invitation was not taken up, and the bishops proceeded with their gathering, an event which was marked by internal disagreement and media criticism.

The US bishops will, however, gather for a seven-day retreat from 2-8 January at the Archdiocese of Chicago’s Mundelein seminary at Cardinal Cupich’s invitation. Francis has sent the papal preacher, Fr Raniero Cantalamessa, to guide and lead the bishops in prayer.

With more than a dozen state inquiries into clerical abuse and a Department for Justice probe in Pennsylvania following this summer’s Grand Jury report, the US Church is under intense scrutiny for its management of cases along with how misconduct against bishops should be managed.

That question has come to the fore after news emerged that ex-Cardinal Theodore McCarrick had been credibly accused of sexually molesting a minor. This was combined with revelations that the former Archbishop of Washington had repeatedly committed #metoo style abuses of power by inviting seminarians to share his bed. After the allegation concerning a minor was lodged, the Pope removed McCarrick from public ministry and the College of Cardinals.

In 2016, the Pope issued a legal ruling title “Like a Loving Mother” which set out how bishops guilty of mismanaging abuse could be removed. But it appeared to bury the idea of a special Vatican court to try such cases, and the Pope has said having one tribunal to judge episcopal malfeasance is not feasible.

The question of hiring and firing bishops is one that, according to the Church’s law and theology, rests with the Pope and new accountability measures will need to work with that in mind.

Tackling abuse and its cover-up, Francis argues, means going further than drawing up codes of conduct it requires tackling the root cause which he diagnoses as clericalism, the abuse of power in the Church.

The February summit marks the start of a new attempt by the Church across the world to examine the root causes of abuse, come up with solutions and address the crisis together.