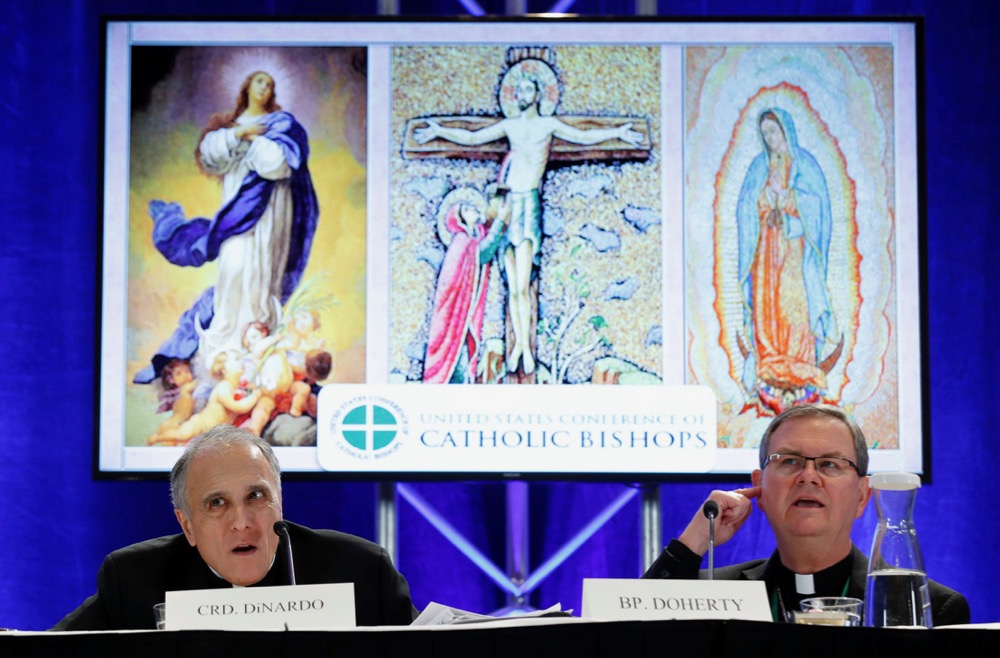 Conservatives in ascendant at divided US bishops’ plenary 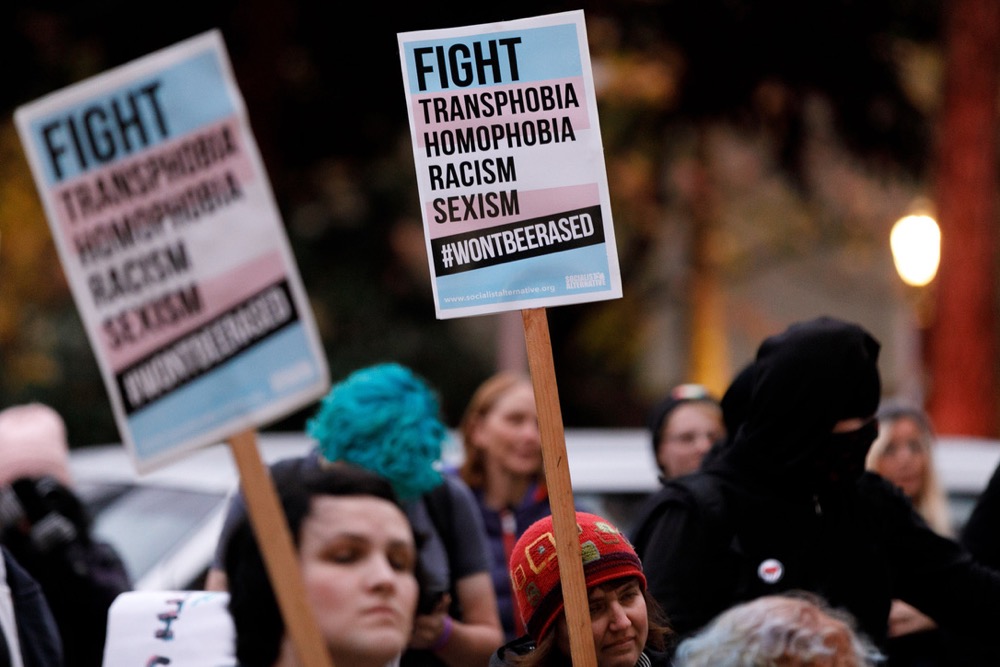 About one hundred people rallied under the theme 'We Won't Be Erased' at Portland's City Hall last week to oppose Donald Trump's proposed re-definition of transgender persons.

The Church in England and Wales marked Transgender Day of Remembrance this week with a message affirming that “all people are loved by God and valued in their inherent God-given dignity”.

In a tweet sent by @catholicEW, the official Twitter account for the Church in England and Wales, the Bishops’ Conference said: “We pray for all people who are ill at ease with their gender, seek to change it, suffer for it and have been persecuted, and also killed.”

They finished the message with the hashtag #TDOR, the official tag for tweets about the Trans Day of Remembrance. The annual observation
commemorates trans people who have died as a result of transphobia.

According to a report released to coincide with the Trans Day of Remembrance by the Human Rights Campaign (HRC) Foundation, transgender
people are disproportionately more likely to face violent attacks than the general population.

The Transgender Day of Remembrance website, which hosts an online memorial to trans people who have died from anti-trans violence in the
past year, lists 310 victims in 2018.

The American Jesuit Fr James Martin, author of the book Building a Bridge, about the relationship between LGBTQ people and the Church, echoed the bishops’ statement. In a tweet on Tuesday he said: “I join with the Catholic Bishops of England and Wales in praying for all transgender people, especially those who are persecuted in any way. May you know that you are all God's beloved children.”