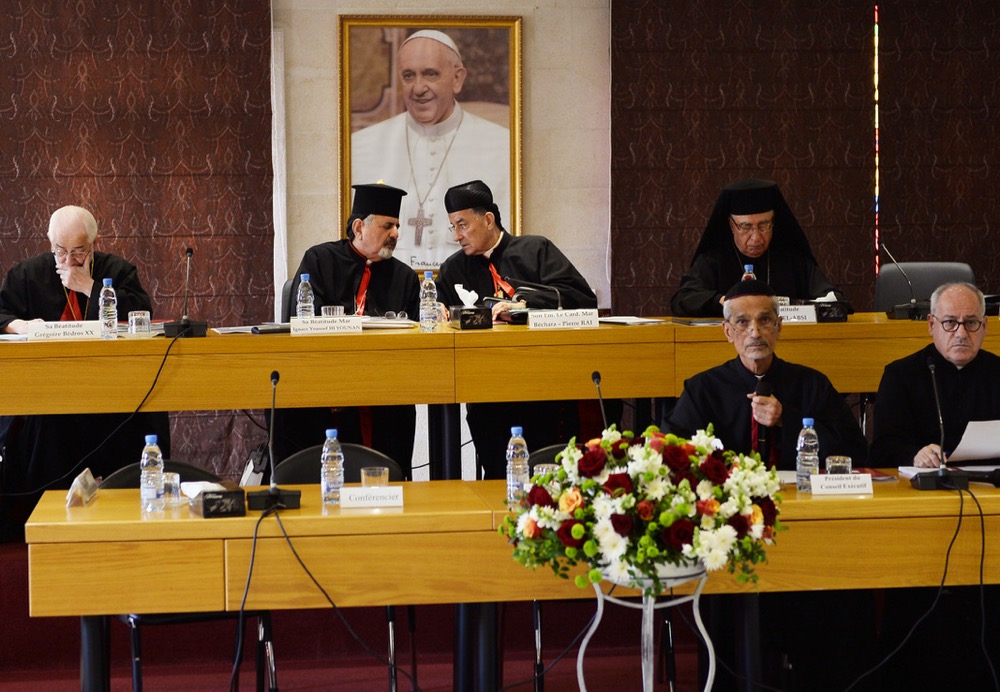 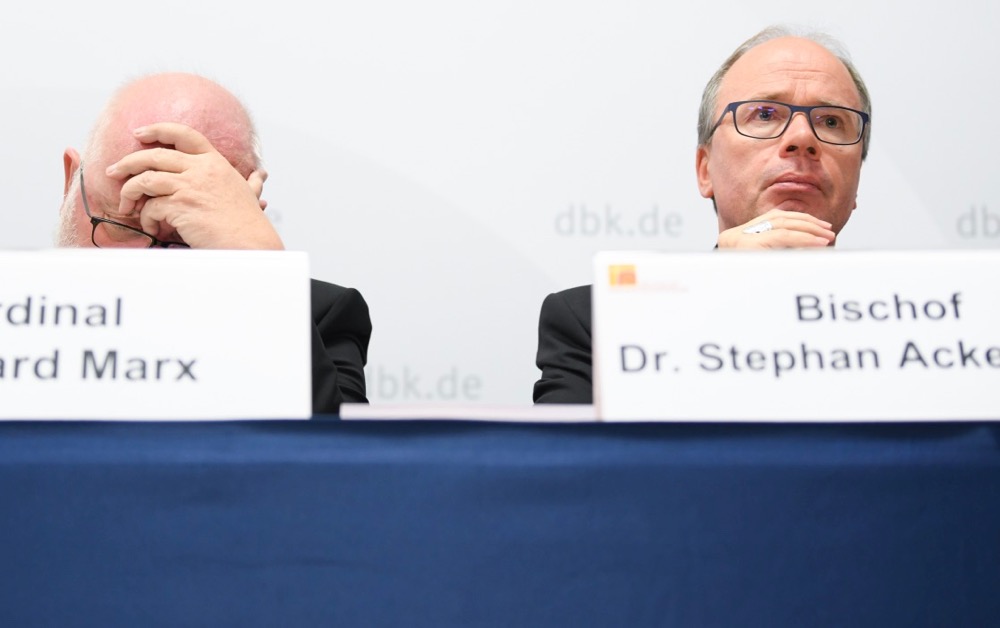 In a flurry of statements ahead of the first day to commemorate victims of sexual abuse ever held in Germany, on Sunday this week, the German bishops said the Church had reached “a point of no return” and needed to act with the utmost urgency.

Bishops said the crisis was “of the most extreme dimension” and new approaches towards sexuality, gender equality, celibacy and the role of women had to be discussed.

Bishop Stephan Ackermann of Trier, who is responsible for sexual abuse problems in the German bishops’ conference, said it had become clear that the Church could no longer consider abuse an internal church problem and that dioceses must therefore open their archives for independent experts. “This means the bishop must give up his control and hand over all further investigations to independent experts”, he told the German weekly "Der Spiegel".

Bishop Franz-Josef Overbeck of Essen told domradio.de that the crisis of confidence in the Church had now reached “the most extreme dimension” and a “point of no return” which meant that everything was completely different to what went before. “The Church must now discuss a new approach to those questions which stem from the abuse crisis, namely, the handling of sexuality, gender equality, celibacy and the role of women in the Church. We can and must face this challenge,” he emphasised.

Bishop Georg Bätzing of Limburg said the Church was a “perpetrator organisation” and must accept that it took no notice of the victims or of the systemic factors that promote sexual abuse. “There is no way it can carry on like this. Words alone are not enough. We must act." Open-ended discussion of the Church’s sexual morality, clericalism, the role of women in the Church, power, priestly formation and the keeping of files was urgently called for, Bätzing told his diocesan priests on 16 November.

Both the Archbishop of Freiburg, Stephan Burger and the Bishop of Hildesheim, Heiner Wilmer, have openly accused certain of their predecessors by name of having hushed up abuse. Burger said certain victims had told him how important it would be for them to hear his predecessor, Archbishop Robert Zollitsch, the former president of the German bishops’ conference, admit that he “had made mistakes".

Wilmer promised his priests in a letter that he would carry out a “merciless investigation” of the abuse cases in his diocese and said the fact that his predecessor but one, Bishop Josef Homeyer (1983-2004), had not dealt with a particularly “horrible” abuse case consistently enough was “terrible and unacceptable”.