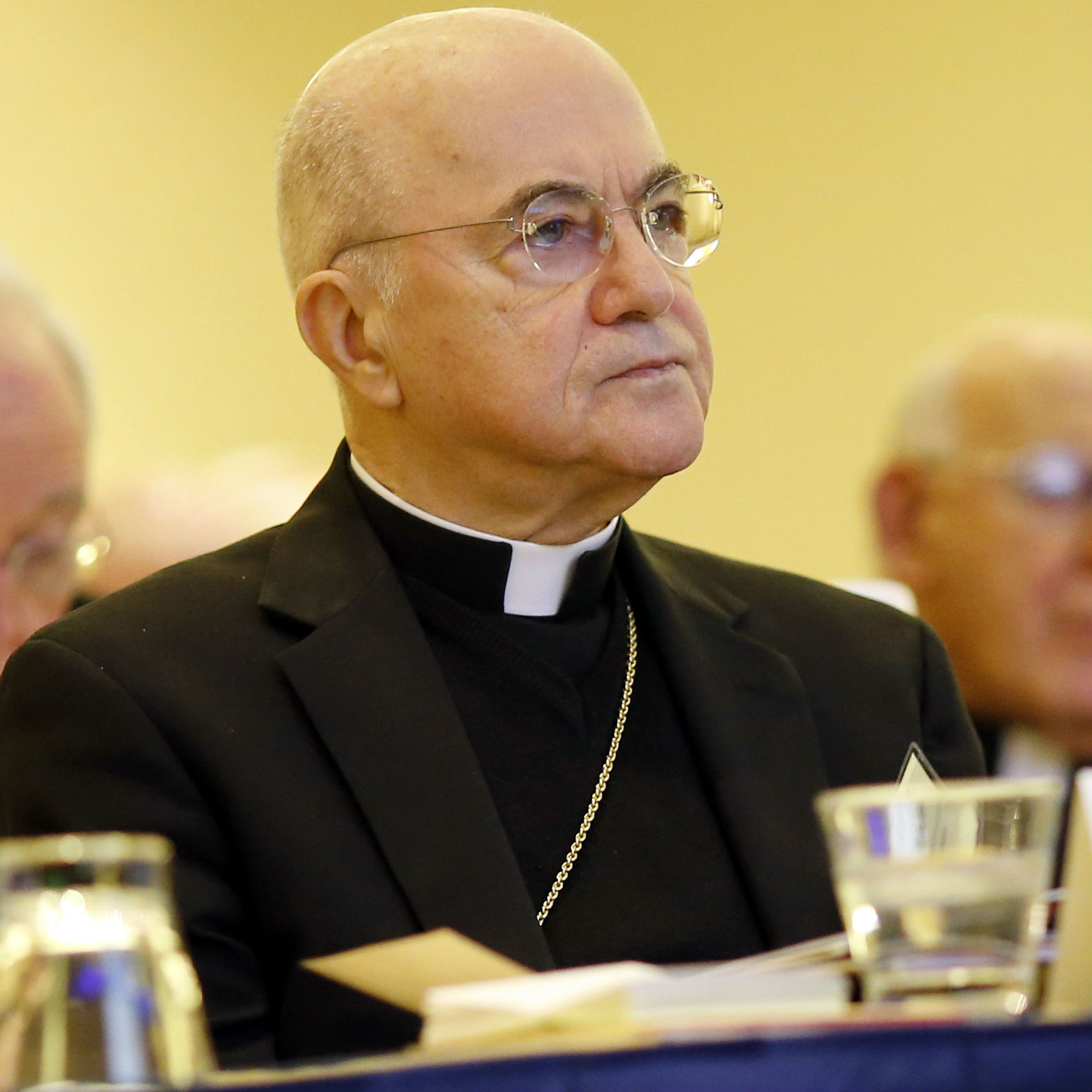 Social media: instruments of good and evil in human trafficking

by Ruth Gledhill , in Nigeria

'Many scholars point to the technological revolution as one of the reasons trafficking became so rampant.' 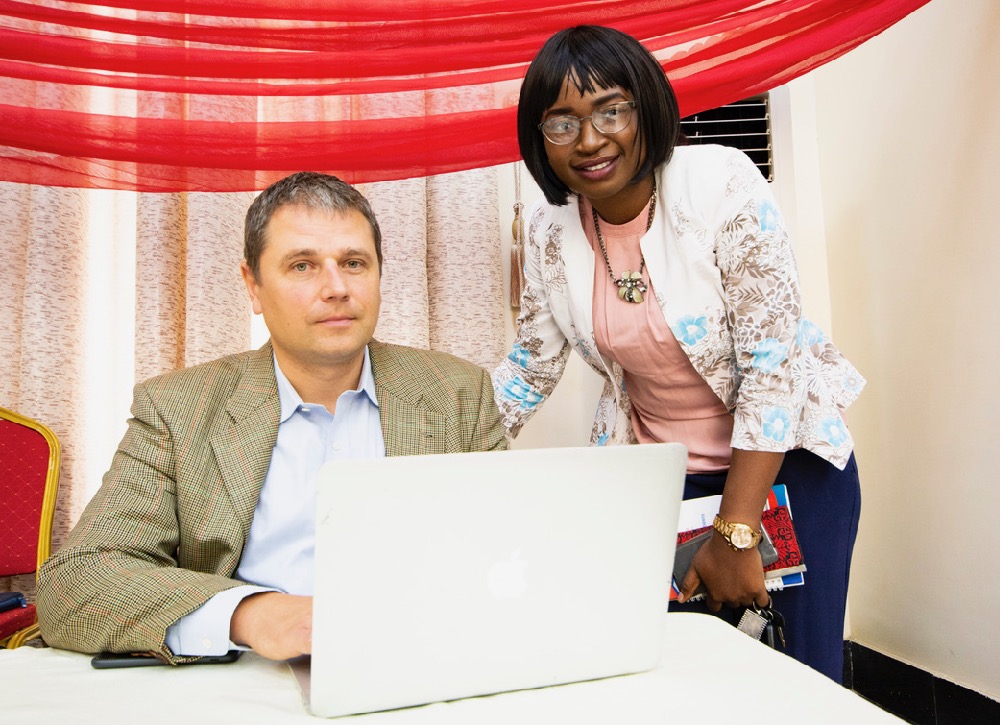 The rapid rise of social media is one of the technological phenomena behind the surge in human trafficking round the world, the first Africa Regional Conference of the Santa Marta Group was told today.

“Unfortunately social media is widely used by criminal, trafficking groups and terrorists,” Malinowski told delegates from around the world at the conference, organised by Caritas Nigeria and JDPC at the Catholic Secretariat of Nigeria in Abuja.

“In the time of globalisation, trafficking became a serious problem around the world. Many scholars point to the technological revolution as one of the reasons trafficking became so rampant. The use of social media makes it easy for traffickers to traffic people.”

Key to understanding the massive difference that social media such as Twitter and Facebook have made to the trade in modern-day slavery is organisation. Malinowski said: “When you look at the structures of organised criminal groups, many have that same structure that is the way social media is organised. Most of human trafficking incidents are managed in  a similar mode to social media – vertical connectivity among users and partners.”

This goes through recruitment to transfer and transport, then manipulation of consent through blackmail, the actual exploitation of the victim and finally, post-exploitation. This often amounts to blackmailing victims by threatening to share pictures of them being exploited on social media that would lead to their ostracism by their home communities.

Traffickers use social media to recruit and manage their victims, often with coded messages. In parts of Africa, they might tweet: I am carrying seven gourds. That means seven people.

Likewise, however, social media gives law enforcement, NGOs and faith organisations opportunities to identify victims. Even though they are often deprived of phones, email and other resources, because wifi in many of the countries they are trafficked to is free, they can sometimes find a way to access it and will usually start looking for help using social media.

Malinowski described a case where 32 women were trafficked from Kenya to Libya. “One woman googled human trafficking in Kenya. They connected with us (HAART), we started communicating through Facebook and we managed to rescue them. When victims are abroad, often social media is their only channel of communication.”

Special apps have also been developed by some organisations – in Asia there is an app for seafarers that enables young people being recruited to work at sea can check every vessel to see if it is legitimately registered. HAART is also building its own app for its 60 volunteers working in the field to build a research database.

Social media can also be used as evidence in criminal investigation, and for effective fundraising.

The conference was also told of the importance of working with traditional media.

Brenda Uji a journalist at the TV channel UIJ, said: “Media can help by telling compelling stories, stories that share the challenge as well as overcoming the challenges, that can give hope to victims and society. This is he first time I am seeing the Church organising something like this so it is impressive. In Nigeria the Church is a strong part of society so it can be key in fighting trafficking. It should be open to working with the media. Media on its part should understand why privacy of victims is important and should not sensationalise. The stories are compelling enough already.”

In his homily at the opening of today’s sessions, Archbishop Augustine Akubeze of Benin City, president of the Nigerian Catholic Bishops’ Conference, said: “As a Church, we must continue to create awareness of the dangers of trafficking with the hope that many young people will not fall into the hands of traffickers. We must continue to collaborate with the State and all agencies involved in curbing this societal menace in a bid to restore dignity to trafficked persons.”

He said trafficking is an abuse of God’s image in humankind. “As a church we must remain the voice of justice, life and human dignity in a society that has lost the sense of sin.” He also urged Catholics to pray that God will forgive the sins of those engaged in exploiting humans for money.