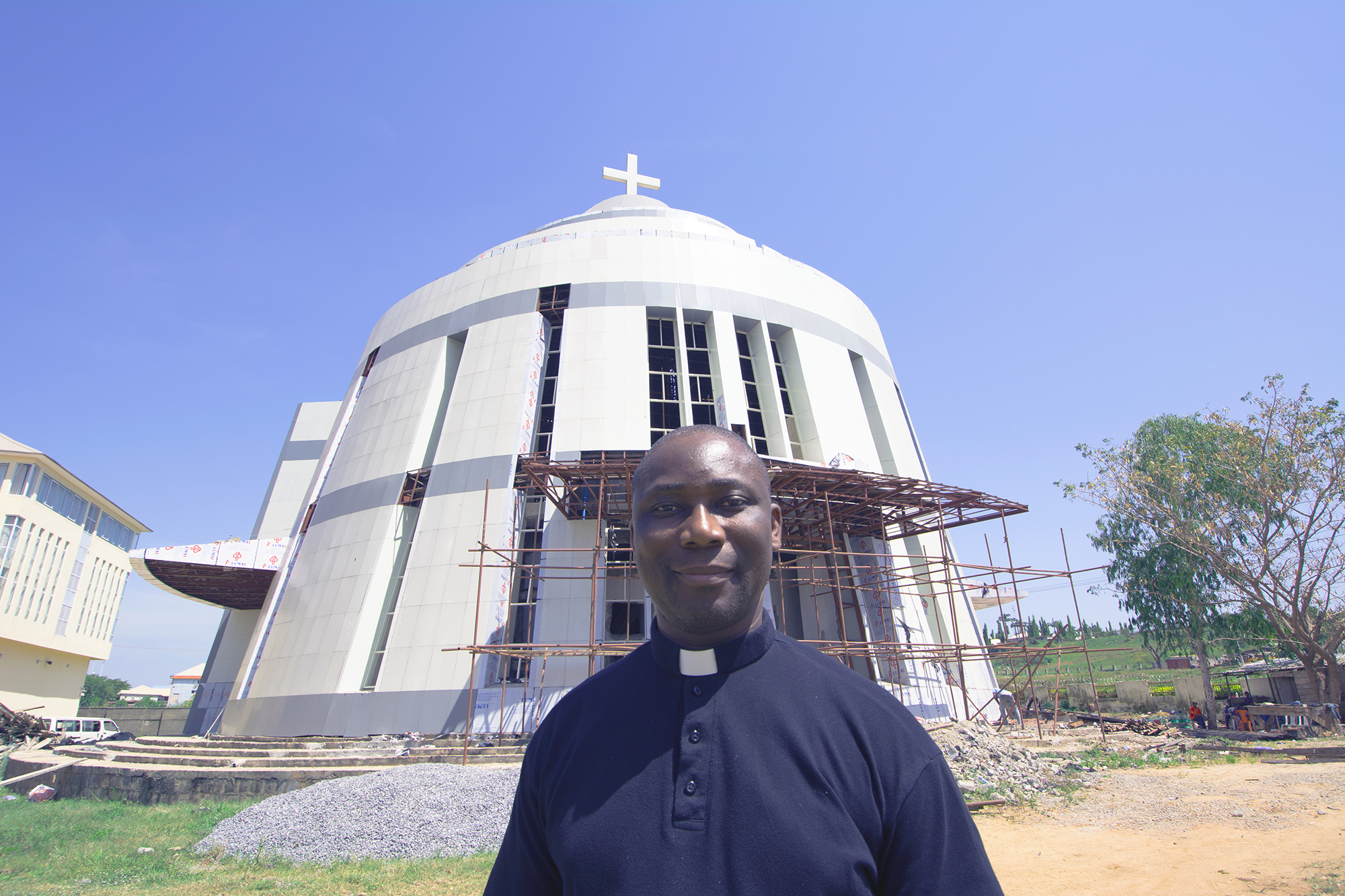 How Catholics are contributing to the fight against trafficking 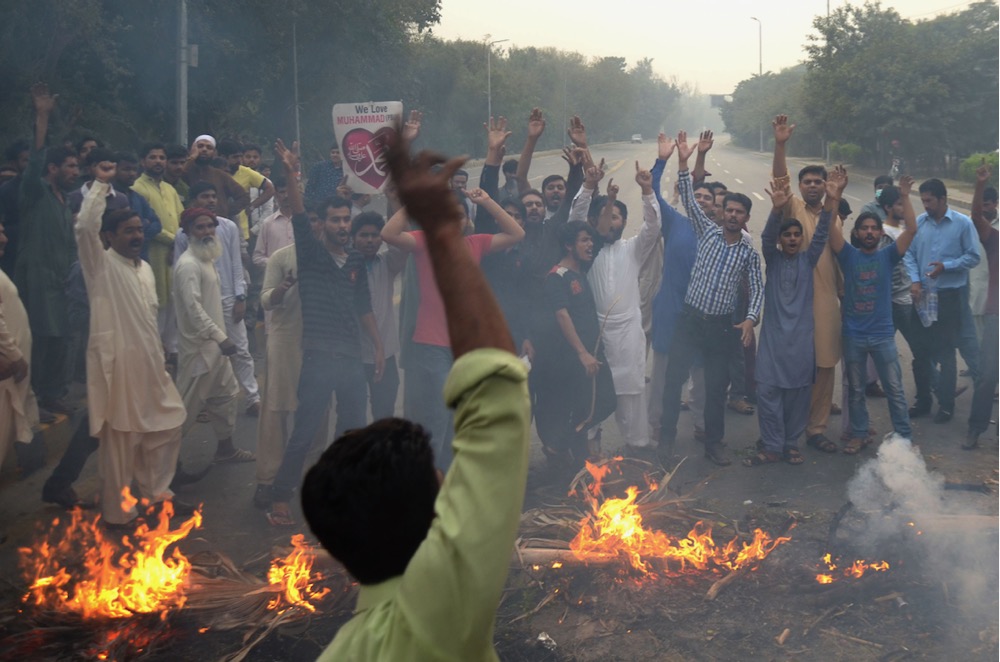 More than 230 parliamentarians from countries including the UK have signed an open letter to the Pakistani Prime Minister. They urge the government to secure safe passage from the country for Asia Bibi and those under threat because of her acquittal.

Sources indicate that she has not yet been allowed to leave the country and that western nations are reluctant to grant asylum.

“After all that Asia Bibi has endured, we are alarmed to learn that European governments seem reluctant to grant asylum at this critical hour. Bibi’s life is clearly in extreme danger and no-one could be more deserving of refuge. We are grateful for the more than 230 parliamentarians from different countries and across the political spectrum who have raised their voices in support of, and in solidarity with, Asia Bibi. We urge the Government of Pakistan to secure Bibi’s and her family’s safe exit from the country,” said Paul Coleman, executive director of ADF International, the human rights organisation that advocates for religious freedom and that has organised the letter.

"We are grateful for the more than 230 parliamentarians from different countries and across the political spectrum who have raised their voices in support of, and in solidarity with, Asia Bibi."

There have been protests in Pakistan from hardline Islamists calling for her execution after Asia Bibi, a Catholic mother, had her conviction for blasphemy overturned by the Supreme Court of Pakistan after spending eight years on death row.

The parliamentarians write: “We urge in the strongest possible terms the Government of Pakistan to guarantee safe passage for Asia, her family, and any of those under threat due to their part in the decision to acquit her, to any country that accepts them.” In their letter they emphasise the importance of “the rule of law and the fundamental human rights to freedom of religion and expression".

The UK signatories include the Anglican Bishop of St Albans, Alan Smith, Bishop of Durham Paul Butler, Bishop of Coventry Christopher Cocksworth and peers such as Lord Alton of Liverpool, Lord Steel of Aikwood and Baroness Berridge who chairs the All Party Parliamentary Group on Freedom of Religion and Belief.

In the letter, addressed to Prime Minister Khan, they say: "We, the undersigned parliamentarians, write to you from many nations including states that provide financial assistance to Pakistan. We are committed to the rule of law and the fundamental human rights to freedom of religion and expression. We have great respect for the Pakistani people and hope for a continuing and mutually enriching partnership between our nations."

Asia Bibi was convicted of blasphemy eight years ago and sentenced to death by hanging. It was alleged that she made derogatory remarks about Islam after others objected to her drinking water from their glass because she was not a Muslim.

"We celebrated the decision of the Supreme Court to acquit Asia Bibi and were pleased to see the government defend the judiciary in the days that followed. However, it has since been reported that because of the political deal struck with Tehreek-e-Labbaik Pakistan, Asia Bibi is, once again, effectively on death row.

"We are aware that a review of the Supreme Court verdict could take years, leaving Asia incarcerated for that time or vulnerable to mob violence if released. We understand that the decision to review the ruling was made for political, rather than legal, reasons.

"What happens next in this sad story will show the world whether Pakistan is a nation that respects the rule of law, or whether political interests will prevail."

They urge "in the strongest possible terms" hat the Government of Pakistan to guarantee safe passage for Asia, her family, and any of those under threat due to their part in the decision to acquit her, to any country that accepts them.

"We would like to reiterate that, for the benefit of your people, we desire to partner ever more closely with your government. We hope for the safe passage of Asia, alongside the deepening of the relationship between our nations."