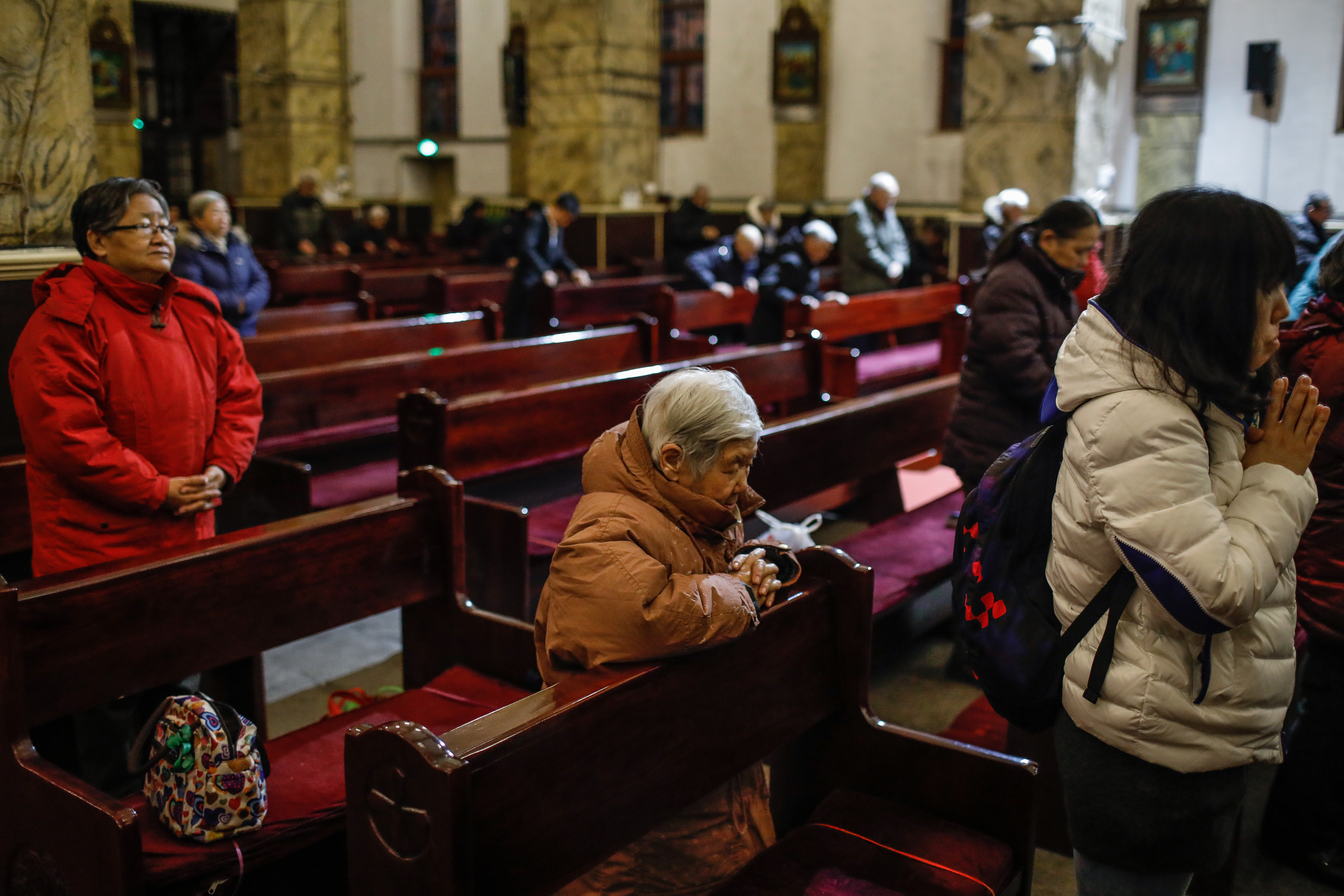 Is China's targeting of Catholics pushback from low-level party officials?

With permissions to build new churches, Chinese Catholics are ‘hopeful’ following the Vatican deal with Beijing 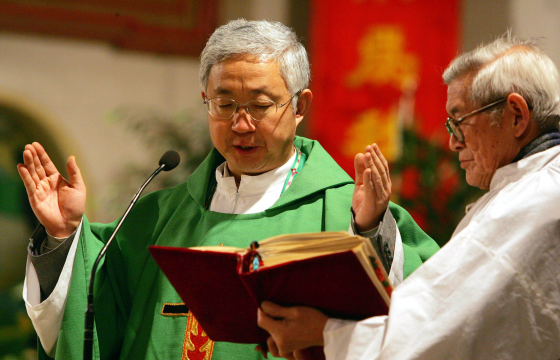 Depending on who is talking, the Holy See’s deal with China is either a remarkable diplomatic coup that gives the Catholic Church a platform for evangelisation in the world’s most populous country – or it is a craven succumbing to Beijing’s communist leaders by a naive Pope Francis.

The “New York Times” last month gave Cardinal Joseph Zen, 86, the retired Bishop of Hong Kong, a long-time opponent of a deal with the Chinese, space on its front page to explain why the accord is a step towards “the annihilation of the real Church in China”. There have also been reports of priests being arrested amid a power struggle inside factions of the communist party.

In order to assess fairly the impact of the new Vatican-China agreement, we have to assess what is actually happening on the ground –  and in a vast, diverse, continent-sized country it is difficult to get accurate and reliable information.

Fr Kevin O’Neill, a former Superior General of the Missionary Society of St Columban, who is now based in Hong Kong, is a Mandarin speaker and has worked as a missionary in both Taiwan and China and maintains a wide network of contacts across the country.

He told "The Tablet" that the people he has been in touch with are not reporting any “annihilation” of the Church; on the contrary, although of course it is very early days, they are generally hopeful about the deal.

Fr O’Neill relayed a recent meeting with an administrator of a diocese in China, which had been part of the “underground” Catholic community and had recently registered with the government.

“In recent years this diocese has been given five plots of land from the government and has built four new churches and one pastoral centre,” Fr O’Neill explained. “They will commence building the fifth church in the coming months. This is a huge step forward, according to the administrator.”

Catholics in China, O’Neill added, are naturally “anxious” about how the government will implement the new deal with the Vatican.

A new government policy requires all churches to place the national flag in a prominent place nearby and for the thoughts of President Xi Jinping's China to be displayed at the gates or fences of churches.

For church leaders such as his friend this creates a difficult balance between rendering what to Caesar what is Caesar’s without compromising the Church’s mission. Communists officials, for example, check up on whether the flag poles are placed with sufficient prominence.

Fr O’Neill told me this particular local church leader “hopes now that the national flag will be flying and the sign will be on the front fence and the local diocese can move forward with its mission of sharing the good news of the Reign of God as witnessed to and proclaimed by Jesus. He said we need to remain optimistic and hopeful.”

In contrast to the gloomy prospect held out by Cardinal Zen, the church administrator working inside China told O’Neill: “We need to remain optimistic and hopeful.”

Much of the discourse over Catholicism in China rests on terminology, with the “Patriotic or Communist Church” on one side and the other underground Church “loyal to Rome” on the other.

Fr O’Neill explained to me, however, that “no such [Communist] Church exists in China.”

A more accurate framework for understanding the situation can be found in Benedict XVI’s 2007 letter to Chinese Catholics, where the now Pope Emeritus referred throughout to the single Church in China.

There are, Benedict explained, bishops who had been ordained without papal approval (but with approval from the state) who then asked for recognition from the Holy See and who had received it.

Then there are the bishops consecrated without papal mandate and who have never sought approval and are operating outside of Rome’s authority. And, finally, we have the underground bishops who received “clandestine consecration” because they wanted to avoid state pressure or harassment.

But, Benedict XVI explained in that letter, “the clandestine condition is not a normal feature of the Church's life”, and he withdrew the special permission for the underground Catholic communities to operate secretly, including the option of ordaining bishops without the usual Vatican permissions. Such faculties were no longer necessary, Benedict ruled.

Benedict, whose underlying concern was for a united Church in China, also argued in 2007 that a “great spiritual enrichment would ensue” if the excommunicated bishops “were to enter into communion with the Successor of Peter and with the entire Catholic episcopate!”

Whatever the future holds for the Catholics of China, with the signing of the agreement the excommunications of the bishops who had not sought approval from Rome before being consecrated were lifted, Pope Francis has fulfilled Benedict XVI’s 2007 wish.

The Catholic Church in China Holy See agreement with China