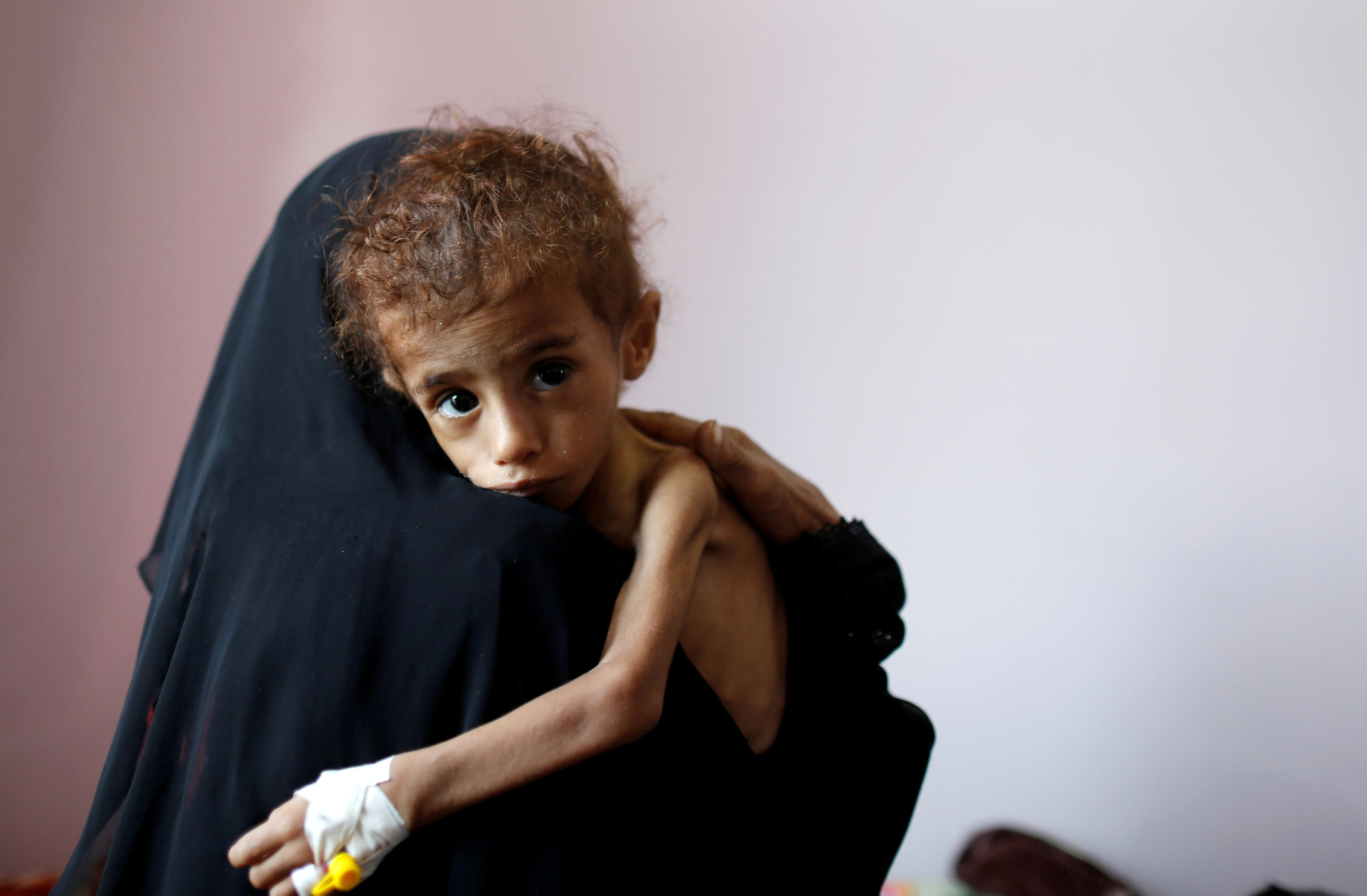 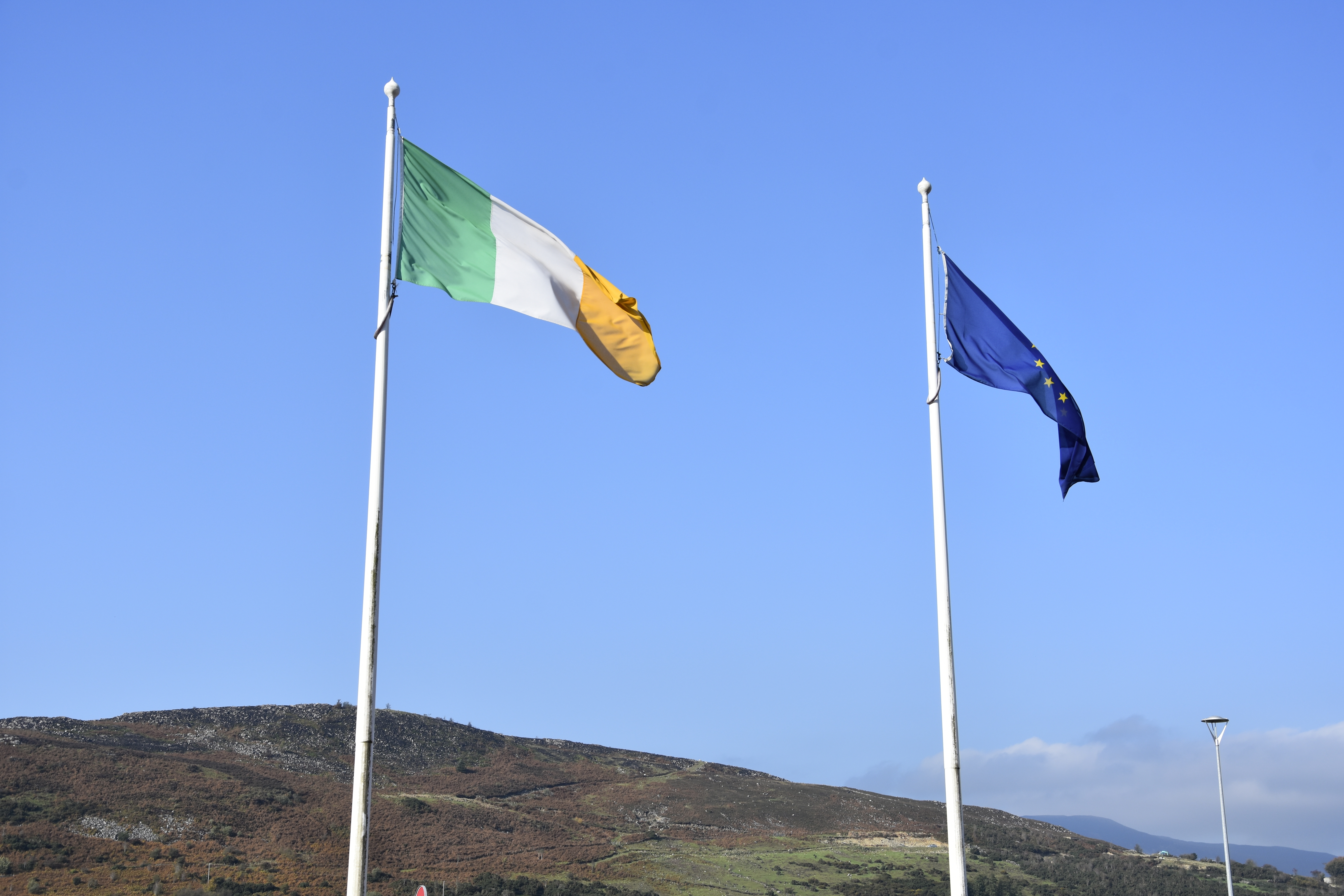 Brexit is a “disaster” for Great Britain and Ireland, the Bishop of Down and Connor said this week, warning that it could lead to acts of violence along the border.

Bishop Noel Treanor, whose diocese is near the border in Northern Ireland, said that turning the region into a “frontier” again would inevitably lead to violence.

He told the German Catholic News Agency, KNA: “As recently as 20 years ago, we still had the British army, armed checkpoints and police vehicles at the border. My fear is that if the border were once again to become a frontier - with all the necessary infrastructure involved - that will unfortunately almost certainly evoke some sort of violent reaction.” He said that as soon as that happened, further security measures and a larger police presence would follow.

Bishop Treanor, who is also a vice-president of COMECE and President of the Conference of European Justice and Peace Commissions in Brussels, said that Britain and Ireland’s accession to the EU had “created the framework and provided the propellant for overcoming the ongoing conflicts between north and south at the time”. He said that, thanks to the EU, in the last two decades: “peace, reconciliation and political progress has become possible in our divided Ireland”. Now, however, he feared that new conflicts and social disruption loomed on the horizon.

Bishop Treanor said that traders, businessmen and contractors would presumably find pragmatic solutions to border issues, but said that the underlying problem was a psychological one.

During the preparations for the Brexit referendum public opinion had been “manipulated by fake news” and the atmosphere was still “strongly polarised and characterised by mutual recriminations and self-promotion”, Treanor recalled, and that had prevented the negotiating parties from getting down to the key questions.

It was a case of “actually managing to square the circle”, he said. The EU would have to protect its legal ownership of the internal market and the customs union. Great Britain had chosen to leave the EU of its own accord. “It cannot have its cake and eat it,” he said.

He said the Churches in Northern Ireland were actively trying to solve the problems of Brexit and the difficulties of forming a government in Northern Ireland and had recently succeeded in bringing the representatives of the two divided political parties together again in one room for the first time since the Northern Ireland Executive collapsed more than 18 months ago. The Churches would continue with their efforts to bring local politicians, NGOs and members of civil society together “in order to create a breeding ground for further understanding”, Treanor underlined.

The present situation was most worrying, he said, because “political stagnation plus Brexit and possible economic stagnation as well, can have dire consequences for our society”.