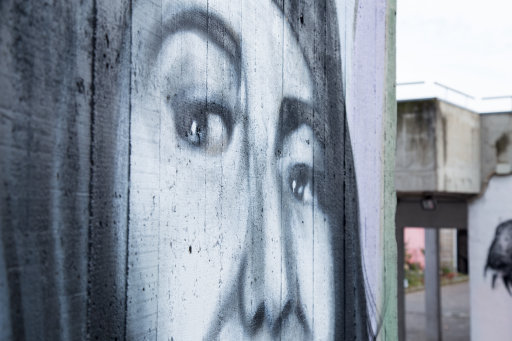 Through 'the priesthood we love the people of God with all the fatherhood, tenderness and strength of a husband and a father' 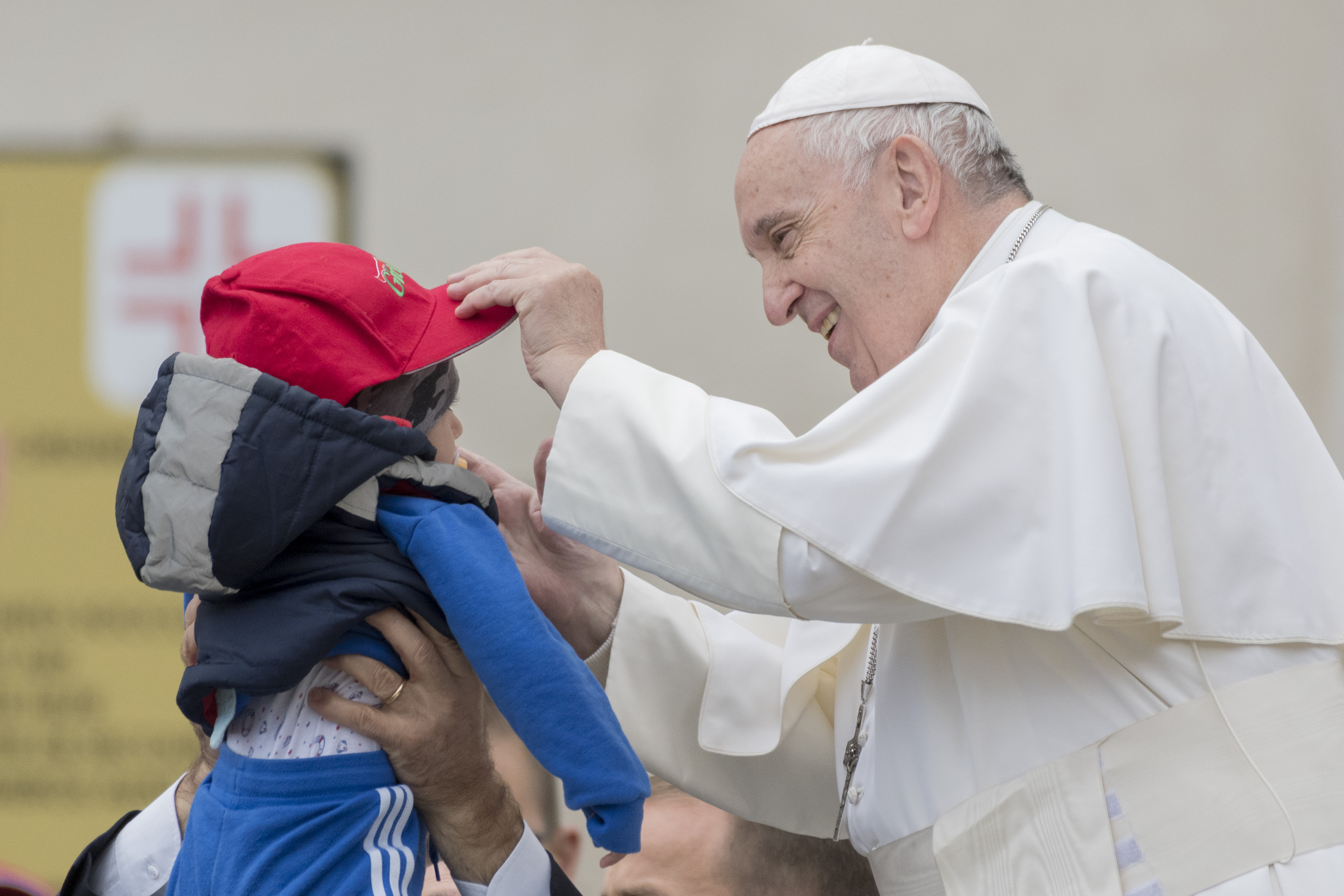 Pope Francis greets a child as he arrives in St. Peter's Square at the Vatican for his weekly general audience, Oct. 31, 2018
NurPhoto/SIPA USA/PA Images

Pope Francis has said priests should be fathers to their people and warned against those who simply "aspire" to the position.

“The Church does not need those aspiring to the role of priests, they do not serve, and it's better that they stay at home,” he said during the Wednesday General Audience. Francis used the Italian word "aspiranti" which can also mean "wannabe."

Instead, the Pope explained, the Church needs “men to whom the Holy Spirit touches the heart with an unconditional love for the Bride of Christ” and that through “the priesthood we love the people of God with all the fatherhood, tenderness and strength of a husband and a father.”

Francis’ remarks on 31 October chimes with his repeated criticism of “clericalism” where the priesthood becomes an elite club, or where power is concentrated in the hands of the few. It is the clericalist mentality, he argues, that has been at the root of the clerical sexual abuse crisis.

The Pope's catechesis reflected on the sixth commandment - “do not commit adultery” - along with St Paul’s letter to the Ephesians which refers to husbands loving their wives, as Christ loved the Church. The apostle’s letter, the Pope said, is “revolutionary.”

“To get married, it is not enough to celebrate the wedding! We need to make a journey from the ‘I’ to the ‘us’…to think in two,” Francis said.

The 81-year-old Argentinian pontiff stressed St Paul’s words were for everyone, and each Christian vocation is “spousal” that it moves a person away from thinking individualistically.

“To become adult men and women means to have a spousal and parental attitude, which manifests itself in various situations of life as the ability to take upon oneself the weight of someone else and to love that without ambiguity,” he explained.

“I repeat: every Christian vocation is spousal, because it is the fruit of the bond of love…the bond of love with Christ, as the passage of St. Paul reminds us. Starting from his fidelity, his tenderness, his generosity, we look with faith at marriage and every vocation, and we understand the full meaning of sexuality.”

Francis described “the adulterer, the lustful, the unfaithful” as “an immature person” who thinks individualistically “and interprets situations based on his or her well-being and satisfaction.”

He added: “the human body is not an instrument of pleasure, but the place of our call to love and, in authentic love, there is no room for lust and for its superficiality. Men and women deserve more than this!”

The injunction against committing adultery, he concluded, directs us to the call of “full and faithful spousal love, which Jesus Christ has revealed to us and given us.”