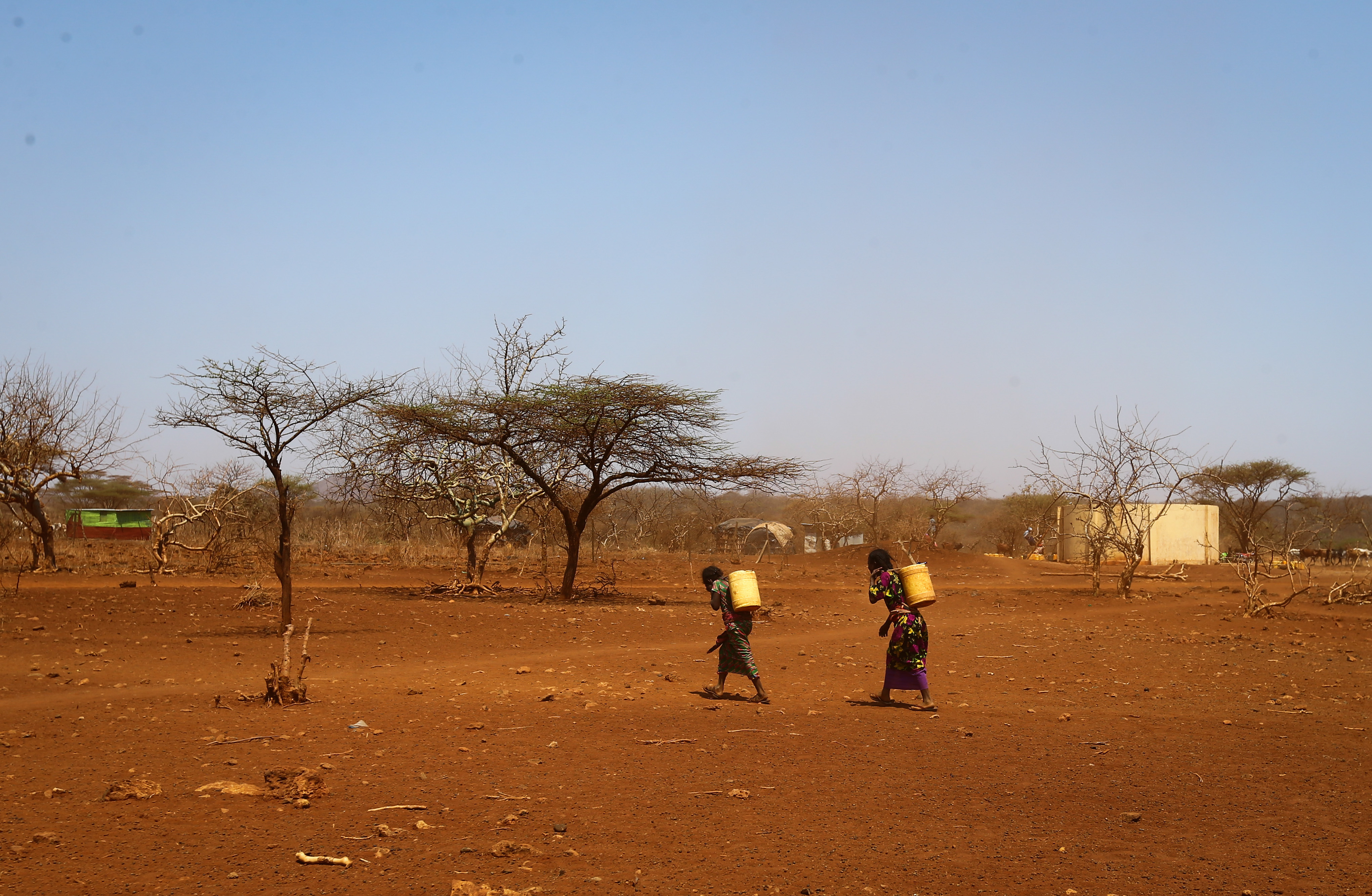 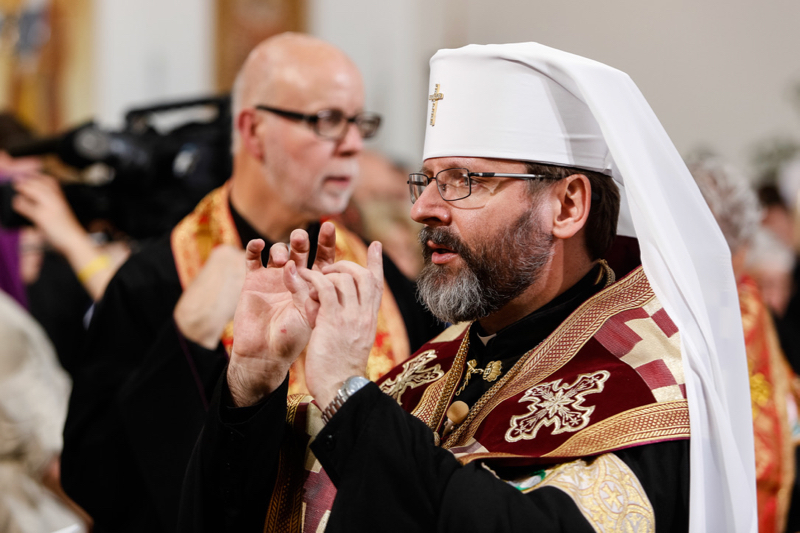 The head of Ukraine's Greek Catholic church has endorsed calls for a single independent Orthodox church in his country, as Russian Orthodox leaders denounced a decree by Patriarch Bartholomew of Constantinople, recognising two breakaway communities and opening his own official mission in Kiev.

"As representative of the Ukrainian Greek Catholic church, I don't feel authorised to give a canonical or historic interpretation, or to enter the Orthodox church's internal affairs", said Archbishop Sviatoslav Shevchuk of Kiev-Halych. "But what I perceive as a pastor is that the question whether members of non-canonical churches have eternal salvation or not has now finally been resolved ...The mother church of Constantinople, which is also our mother church, has responded in an affirmative way".

The archbishop made his comments as the dispute between the Moscow and Constantinople patriarchates worsened over Ukraine. He told the US-based Crux news agency Patriarch Bartholomew's 11 October decree was an "epochal event in Christ's universal church", which had brought 20 million dispossessed Ukrainians back into communion.

Meanwhile, another Greek Catholic leader said he believed a new united church would assist Catholic-Orthodox unity and make "theological, spiritual and ecumenical dialogue" easier. "Some of our own priests, even whole parishes, may wish to move to this united local Orthodox church, though I don't think it'll be a mass movement", Bishop Borys Gudziak told Radio Liberty last week.

Russia's Orthodox church announced on 15 October it was severing ties with the Ecumenical Patriarchate in retaliation for Bartholomew's decree, which also abrogated a 1686 ordinance vesting spiritual jurisdiction over Ukraine with the Moscow Patriarchate. Speaking at the weekend, President Petro Poroshenko's representative, Iryna Lucenko, said Patriarch Bartholomew was expected to visit Ukraine to confer the "tomos of autocephally" personally on the new church.

Meanwhile, the country's Kiev Patriarchate thanked Bartholomew for recognising its canonical status and said in a statement all Orthodox Ukrainians would be constitutionally free to choose which church to belong to. However, the Kiev Patriarchate's head, Metropolitan Filaret Denisenko, was dismissed as a "schismatic" and "odious figure" by the Russian church's external relations director, Metropolitan Hilarion Alfeyev, who told Greece's Romfea news agency on Monday Filaret's 1997 excommunication was the "right decision".

Speaking before Hilarion's 19 October meeting with Pope Francis during the Rome Synod, the head of the Vatican's Pontifical Council for Promoting Christian Unity, Cardinal Kurt Koch, said he believed Catholic-Orthodox ties would be affected by the current crisis, but added that the Catholic Church could not pronounce on an "internal Orthodox conflict".

In a resolution on 18 October, Russia's State Duma condemned plans for an independent Ukrainian church and accused the country's government of "destroying the true Orthodox church". The US State Department said in a statement on Friday that "tolerance, restraint and understanding" were essential to religious coexistence, and urged church and government officials to promote the same values "in connection with the move towards the establishment of an autocephalous Ukrainian Orthodox church".