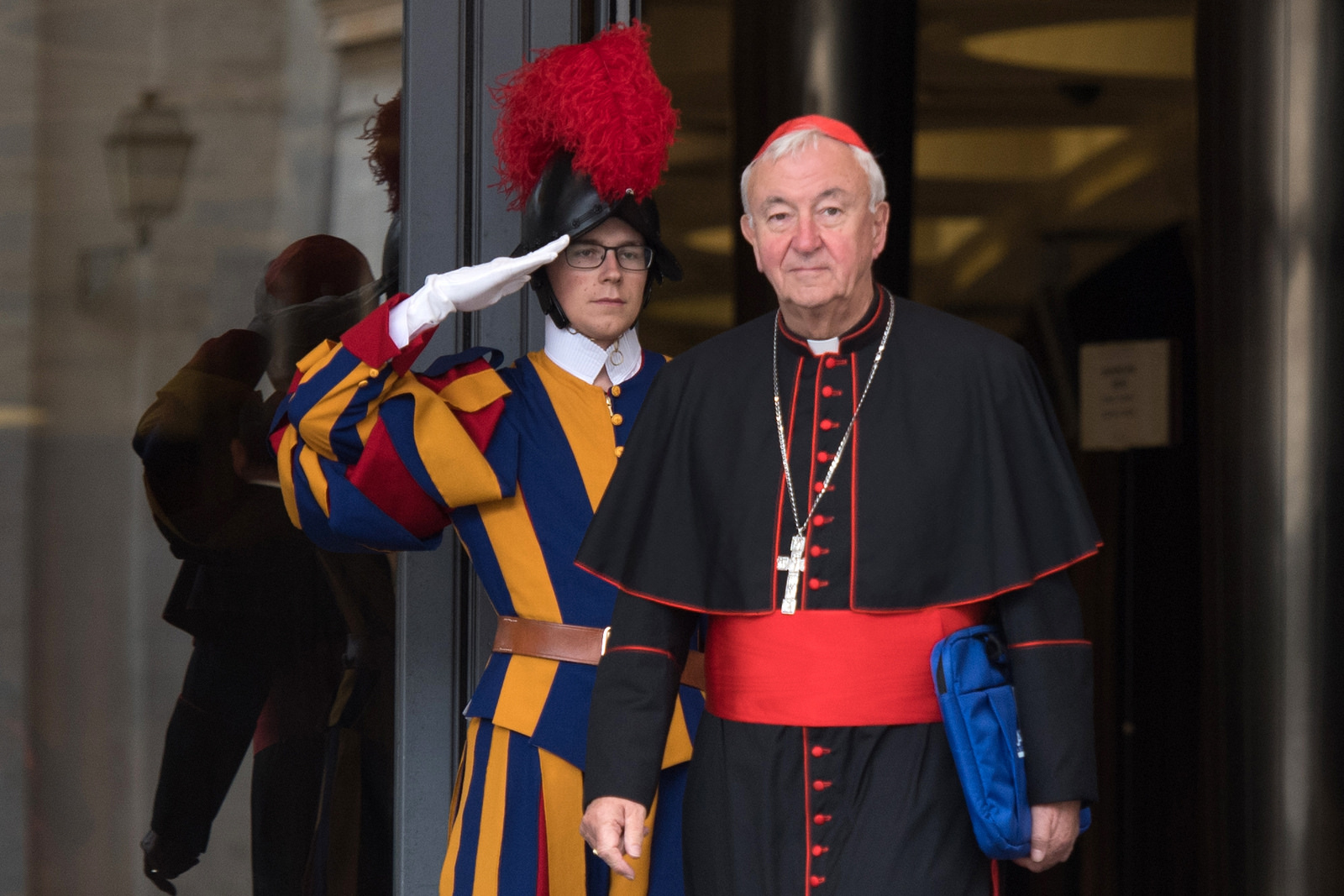 Role of Catholic Church 'crucial' in fight against trafficking 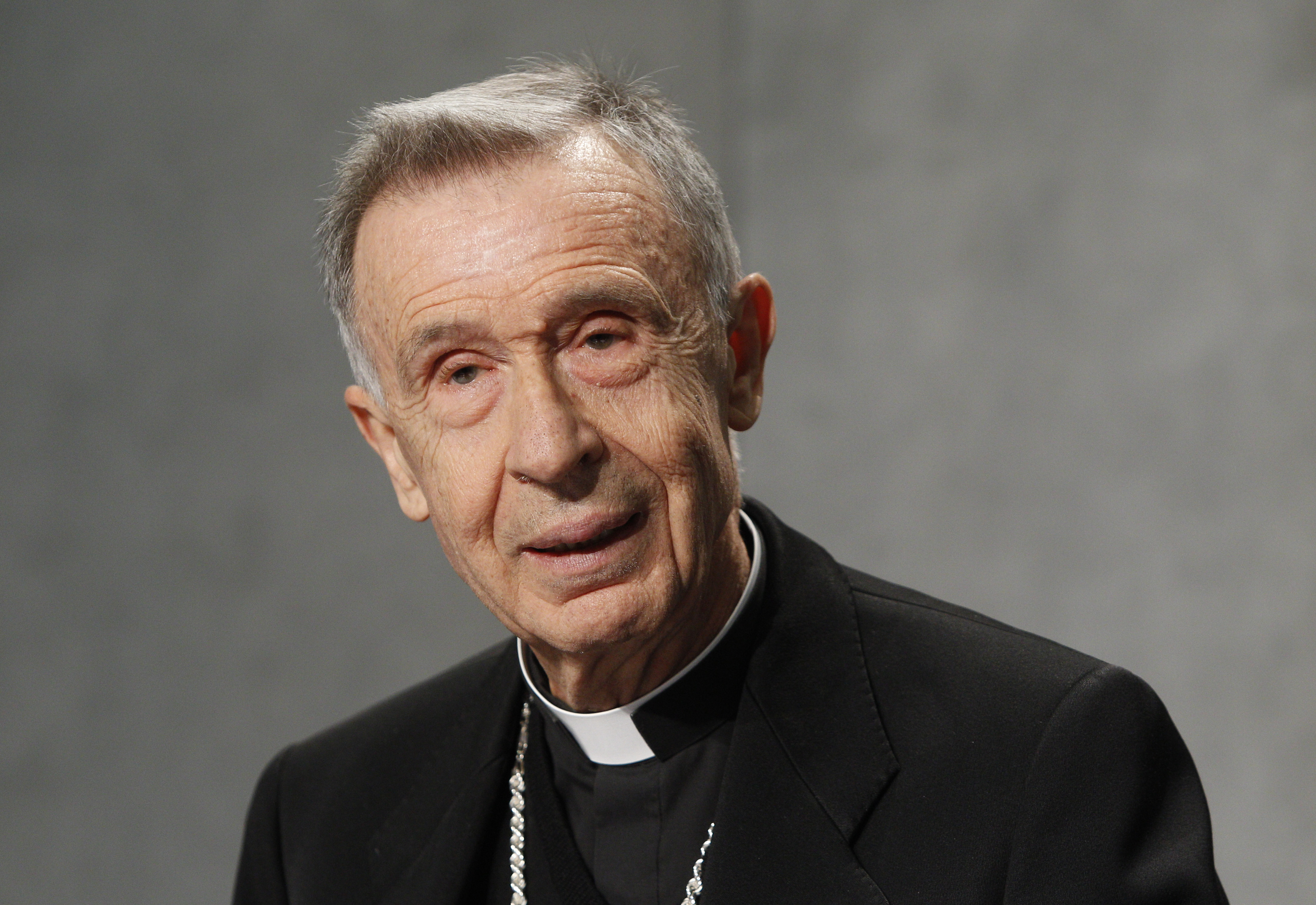 Archbishop Luis Ladaria, prefect of the Congregation for the Doctrine of the Faith
NS photo/Paul Haring

The Vatican has told French authorities that Cardinal Luis Ladaria Ferrer, Prefect of the Congregation for the Doctrine of the Faith (CDF), cannot testify at a clerical sexual abuse trial in Lyon because he enjoys immunity due to the Holy See's sovereign status.

It informed the French foreign ministry that it would not notify Ladaria of its summons to appear on 7-9 January in the Lyon court, which has also called the city’s archbishop Cardinal Philippe Barbarin, two French bishops and a priest to testify.

The court, hearing accusations that the defendants failed to denounce a sexually abusive priest, decided last month to go ahead with the proceedings without Ladaria after not receiving any response to its request for him to testify.

Abuse victims in Lyon wanted the Spanish-born Ladaria to testify because he advised Barbarin in a letter to take disciplinary measures against confessed serial abuser Fr Bernard Preynat “while avoiding public scandal”.

The victims say that phrase means “don’t tell the police” and want to question Ladaria on how he understands it.

Cardinal Barbarin has denied wrongdoing but admitted his reaction to abuse accusations he learned about in 2007 was “belated”. Preynat, who faces charges of abusing boy scouts between 1986 and 1991, was not removed from ministry until 2015.

The Vatican said Ladaria’s letter to Barbarin, found during a police search of archdiocesan offices, was part of its communications as a sovereign state protected under international law.

The Holy See “will not notify Cardinal Ladaria of this citation,” French media quoted its response as saying.

François Devaux, co-founder of the victims group La Parole Libérée, said the Vatican’s response clearly showed the Church was “a system to evade justice, a state that protects the system".

The Preynat case has plagued the Lyon archdiocese for years and led to public calls for Cardinal Barbarin, the main defendant, to resign. The trial has already been delayed twice because of complications with the citation of Ladaria.