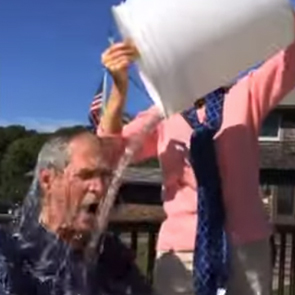 Abuse survivors have condemned Australian Cardinal George Pell for suggesting that the Church should not be held responsible for crimes committed by its priests.

Cardinal Pell, who was speaking to the Royal Commission into Institutional Responses to Child Sexual Abuse in Melbourne via a video link from Rome, suggested that the Church was no more responsible for priests’ crimes than any other organisation was for its employees.

"If the truck driver picks up some lady and then molests her, I don't think it's appropriate, because it is contrary to the policy, for the ownership, the leadership of that company to be held responsible. Similarly with the Church and the head of any other organisation. If every precaution has been taken, no warning has been given, it is, I think, not appropriate for legal culpability to be foisted on the authority figure," he said yesterday.

The Royal Commission is investigating allegations of paedophilia in the Australian Church.

Adults Surviving Child Abuse president Cathy Kezelman called his comments “outrageous”, and said they denied the experience of vicitims, while Nicky Davis, from the Survivors Network of Those Abused by Priests (SNAP), told ABC radio in Australia that Cardinal Pell had made a “highly offensive” comparison.