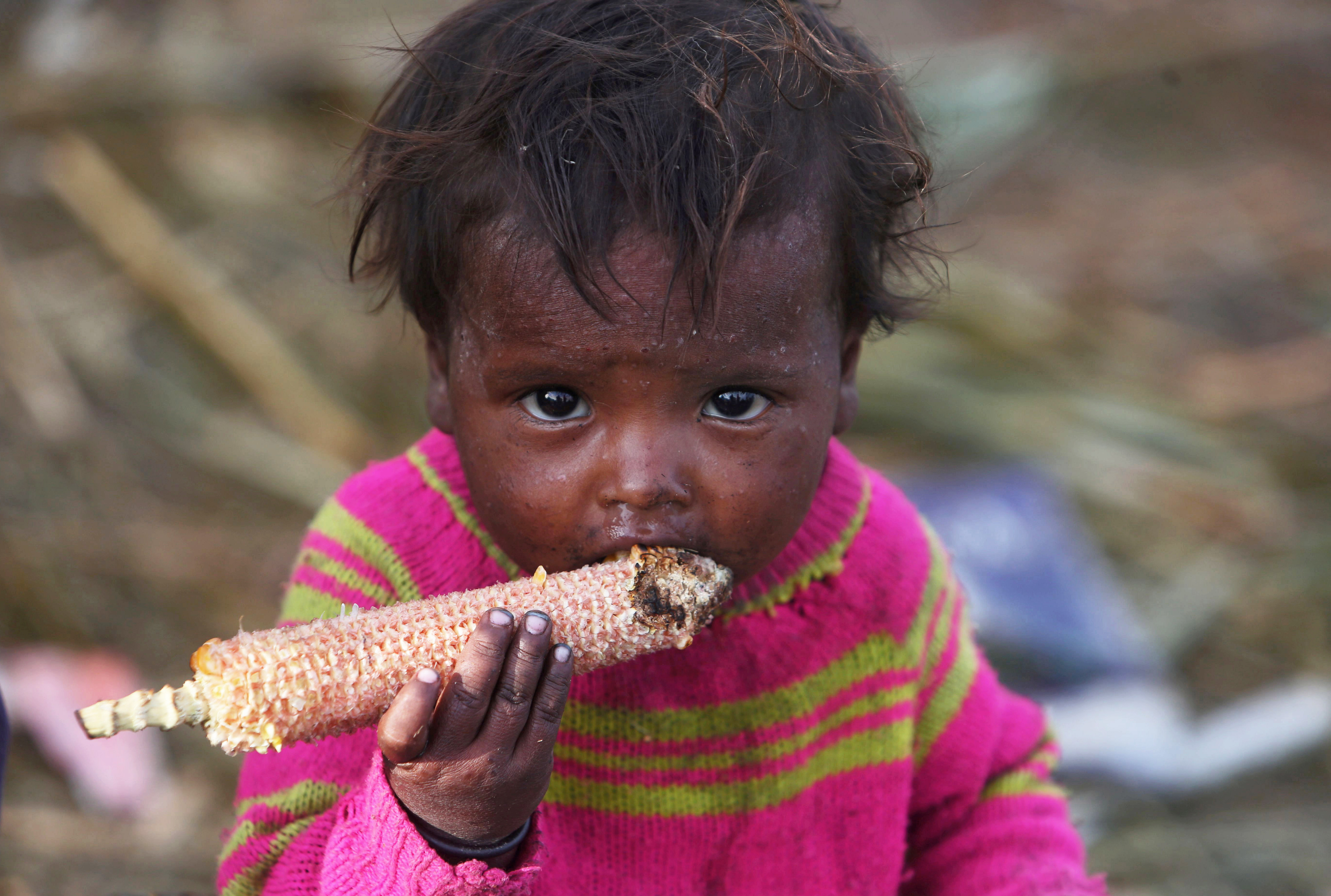 The Abbot of Ampleforth, Cuthbert Madden, strenuously denies any wrongdoing and has launched a legal challenge in the UK’s High Court to be reinstated 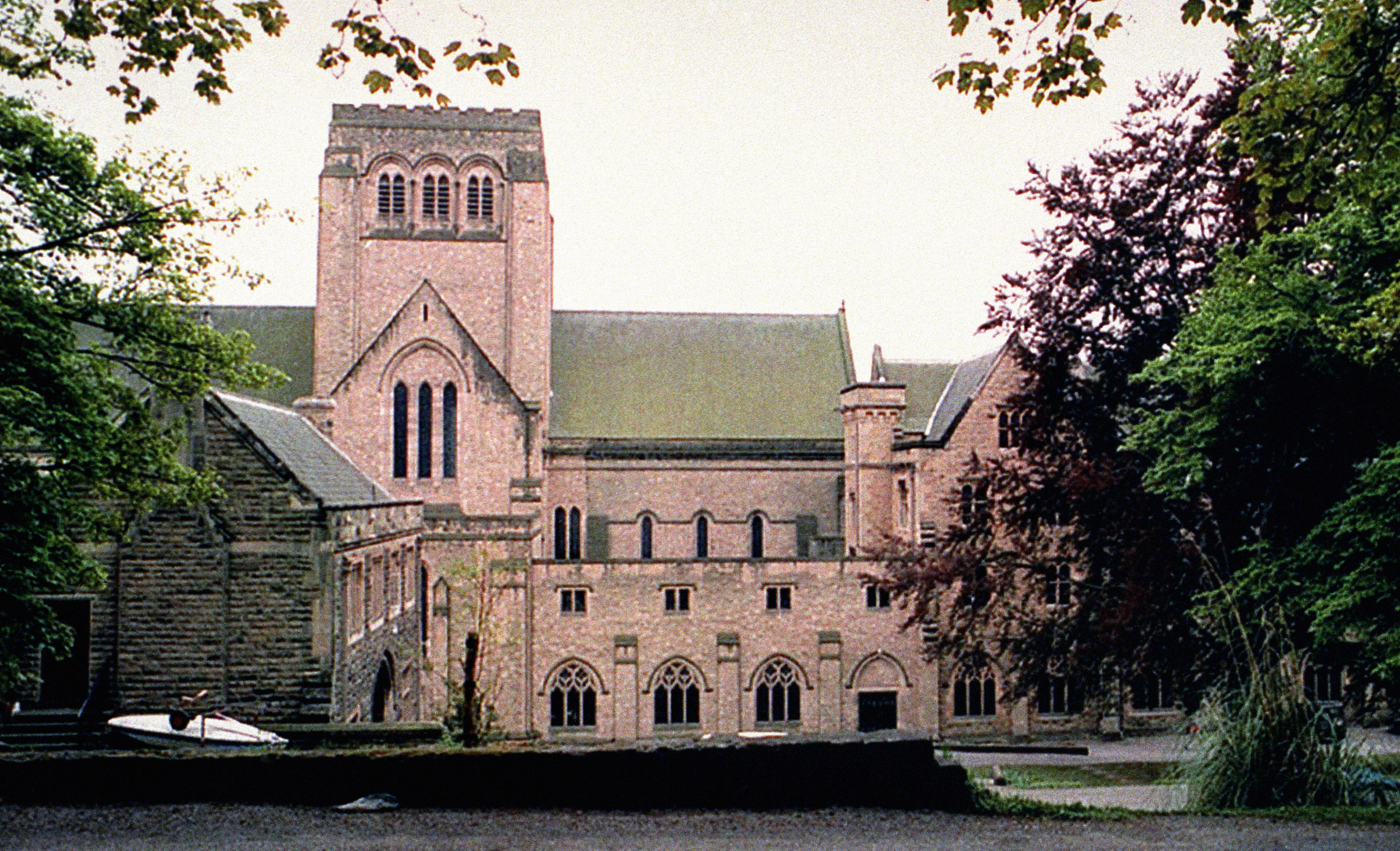 The Vatican has launched an investigation into whether a senior figure at Britain’s most prominent Catholic monastery and school can return to his role after allegations he indecently assaulted former pupils.

The Abbot of Ampleforth, Cuthbert Madden, strenuously denies any wrongdoing and has launched a legal challenge in the UK’s High Court to be reinstated. His spokesman says he has been “cleared” by civil and church authorities.

But The Tablet can report that the Holy See department which oversees monasteries and religious houses has asked two senior Benedictine monks to conduct a “visitation” into whether the abbot can resume his position.

The investigation, due to start in the coming days, will be conducted by the Abbot General of the Sylvestrine Congregation, Michael Kelly, an Australian based in Rome, and the Abbot of Glenstal Abbey, Brendan Coffey, from Ireland.

“The Congregation for Institutes of Consecrated Life and Societies of Apostolic Life has decided to conduct an Apostolic Visitation in light of the question as to whether or not Abbot Cuthbert Madden should resume his powers as Abbot of Ampleforth Abbey,” a statement from Ampleforth confirmed.

“They wish to hear from all parties involved in this question. The community at Ampleforth Abbey will be cooperating fully with the nominated visitators.”

After completing their on-site inquiries, the visitors will write a report which will be submitted to the congregation for religious. That body will make a decision about whether he can return, which the Abbot can appeal through the Holy See's church courts. Pope Francis is the final judge in the case.

The Pope has recently come under pressure for his handling of abuse cases but has repeatedly pledged a zero tolerance policy.

A lengthy Church review process of the allegations against Abbot Cuthbert found he could return to Ampleforth as abbot but under unspecified “conditions.”

While the Abbot President of the English Benedictine Congregation, Christopher Jamison has refused permission for the former abbot to return to his duties, Abbot Cuthbert claims this is unlawful. He is suing Abbot Christopher and three others for preventing him from returning to his “role and his home.”

Whatever the result of the civil legal action, however, the Ampleforth abbot will need sign off from the Holy See before he can return to his role.

The case of Abbot Cuthbert and the question of ministering under “conditions” will have echoes in the Vatican given debates over accountability of senior clerics and the call by survivors for more robust oversight of those in ecclesial authority. Church-imposed sanctions are also central to the explosive testimony of Archbishop Carlo Maria Viganò against Francis who claimed that Archbishop Theodore McCarrick had been placed under restrictions by Benedict XVI.

Ampleforth, the largest monastic community in Britain, include the former Cardinal Archbishop of Westminster, Basil Hume, as one of its former Abbots, and is home to one of the world’s most prestigious Catholic schools.

In August, however, it was subject to a scathing report by a British state inquiry which found a culture of “appalling sex abuse” had taken place at Ampleforth's school over decades.

“It is clear to us from all the evidence we have heard during this inquiry that several systemic child protection and safeguarding challenges remain at Ampleforth to this day,” the Independent Inquiry into Child Sexual Abuse concluded.

Abbot Cuthbert, 63, was elected by his fellow monks to the post of abbot in 2005, and re-elected for a second eight-year term in 2013, a role that had given him oversight of a monastic community of several dozen monks, a school, parishes, a monastic house in Zimbabwe and St Benet's, a Permanent Private Hall at Oxford University. As part of reforms at Ampleforth, he stepped down as chairman of the trusts that run Ampleforth’s school and the Oxford private hall.

In August 2018 the abuse inquiry said it expected the abbot to return to his post but later corrected this to say “no decision has yet been made whether to allow Abbot Cuthbert Madden to resume his powers as Abbot.”

Abbot Cuthbert stepped aside from his duties after the indecent assault allegations were lodged with North Yorkshire Police on 8 August 2016. The abbot was accused of having been overly tactile towards three pupils on several occasions when he was a junior master at Ampleforth in the early 1990s. After a three month investigation, the police closed their inquiries and decided to take the matter no further.

A Church review process of the allegations then kicked in and was conducted by Salford Catholic Safeguarding Commission, which concluded on 17 October 2017. A further review then took place and, according to the particulars of the abbot’s legal claim, recommended that he should be reinstated as Abbot of Ampleforth “subject to conditions.”

It is not yet clear what these “conditions” are, or whether they relate to child protection and access to minors.

A spokesman for the abbot argued that a “police and a church inquiry cleared him of sex abuse allegations” and that he should be re-instated. And they stress he is bringing his claim “extremely reluctantly.”

Earlier this year, Ampleforth was stripped of its responsibilities for child protection by the Charity Commission and a lawyer, Emma Moody, was placed in charge of safeguarding.

"First and foremost, protecting the charities' beneficiaries from harm is our paramount concern at Ampleforth. Myself, the trustees and the staff team at Ampleforth remain resolutely focussed on keeping people safe and driving forward with a programme of continuing improvements,” Ms Moody told The Tablet when asked about her advice regarding Abbot Cuthbert.

But she added: “I am not in a position to comment on the detail of the Abbot's case.”

A spokesman for Abbot Christopher said that “safeguarding was an absolute priority” for the English Benedictines and when addressing the Abbot Cuthbert issue he was “co-operating with all the relevant authorities and taking advice from the Interim Manager nominated by the Charity Commission [Emma Moody] with responsibility for safeguarding at Ampleforth.”

Richard Scorer, specialist abuse lawyer at Slater & Gordon who acts for victims of abuse at Ampleforth, said: “I find it absolutely staggering that this man should be seeking to return as Abbot. Irrespective of the allegations against him personally, his role as one of the senior leaders at Ampleforth at a time when it has been beset by abuse scandals and forced to the brink of closure should disqualify him from any future leadership role.”

In July it emerged that the now former headmaster of Ampleforth had been suspended from the Headmasters' and Headmistresses' Conference (HMC) while the Department of Education had issued the school with a warning to improve its safeguarding procedures.