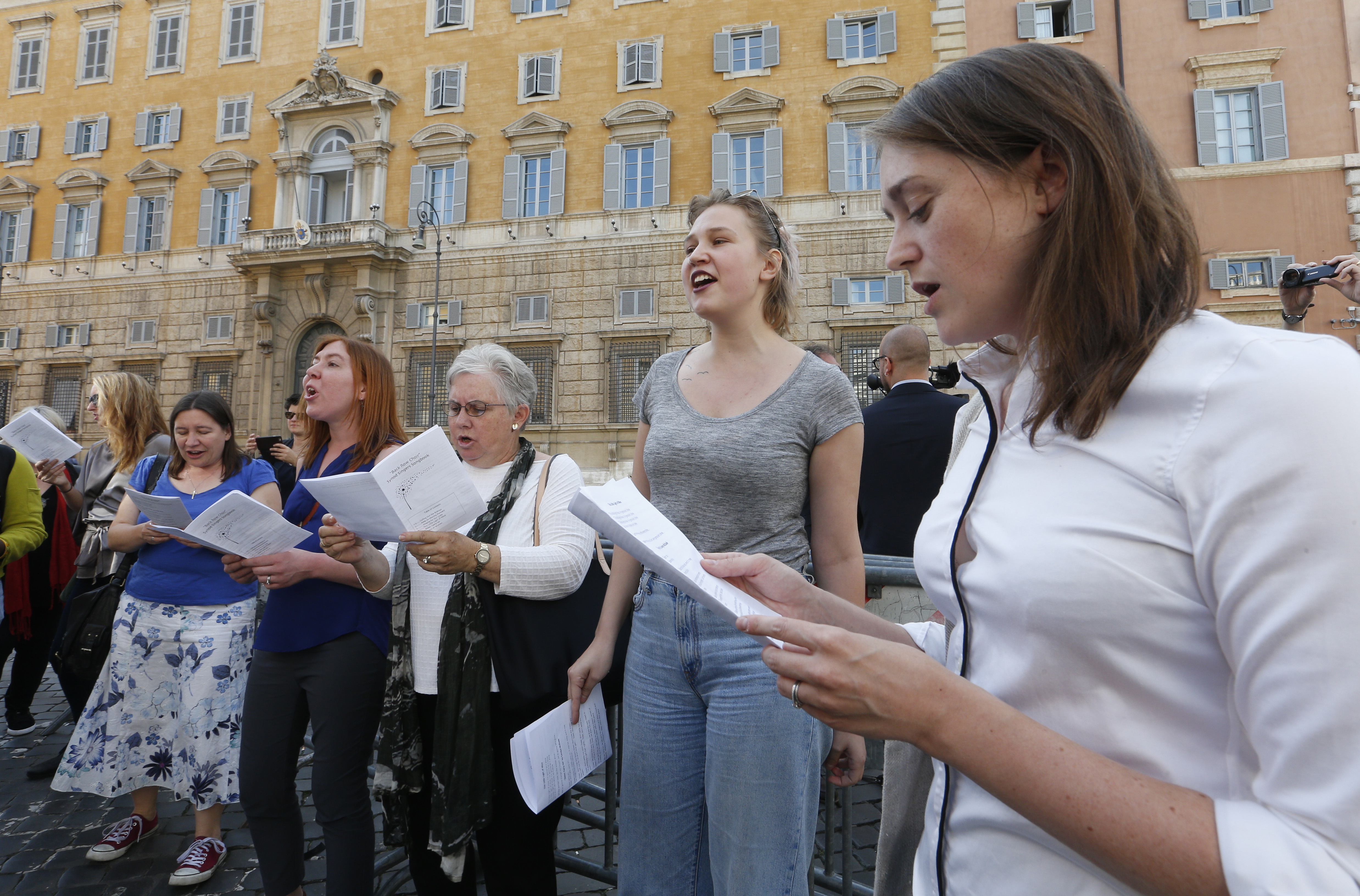 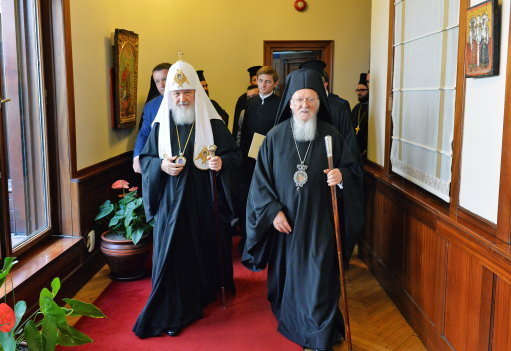 Patriarch Kirill of Moscow and All-Russia (L), head of the Russian Orthodox Church, and Patriarch Bartholomew I of Constantinople of the Eastern Orthodox Church during a meeting
Press Office of the Patriarch of/Tass/PA Images

Russia's Orthodox church has reacted furiously to a decree last week by the Ecumenical Patriarchate in Constantinople, cancelling Moscow's jurisdiction over Orthodox Christians in Ukraine and lifting the excommunication of the country's breakaway Orthodox communities.

"I can only describe the actions of Patriarch Bartholomew as predatory - it's clear they will lead to a split in the Orthodox world", said Metropolitan Hilarion Alfeyev, the Russian church's foreign relations director. "This decision was foreseen, and it reflects the logic of Constantinople's actions since April. Church canons have been violated and Orthodox unity infringed, as the Constantinople Patriarchate's invasion of the Russian Church's canonical territory has been documented".

The Metropolitan spoke with the Interfax news agency ahead of a meeting this week in Minsk of the Russian Church's governing Holy Synod to decide its response to the Ecumenical Patriarchate's 11 October decree, which also formally re-established an Ecumenical Patriarchate mission in Kiev, abrogated a 1686 ordinance vesting jurisdiction with the Moscow Patriarchate, and recognised Ukraine's breakaway Kiev Patriarchate and smaller Autocephalous church as canonical.

Welcoming the move, President Petro Poroshenko told a Sunday prayer service in Kiev that "Ukraine never was and never will be a canonical territory of the Russian church". However, speaking on Friday, the Kremlin's spokesman, Dmitri Peshkov, said the Russian government would take political and diplomatic action to "defend the interests of Orthodox Christians in Ukraine".