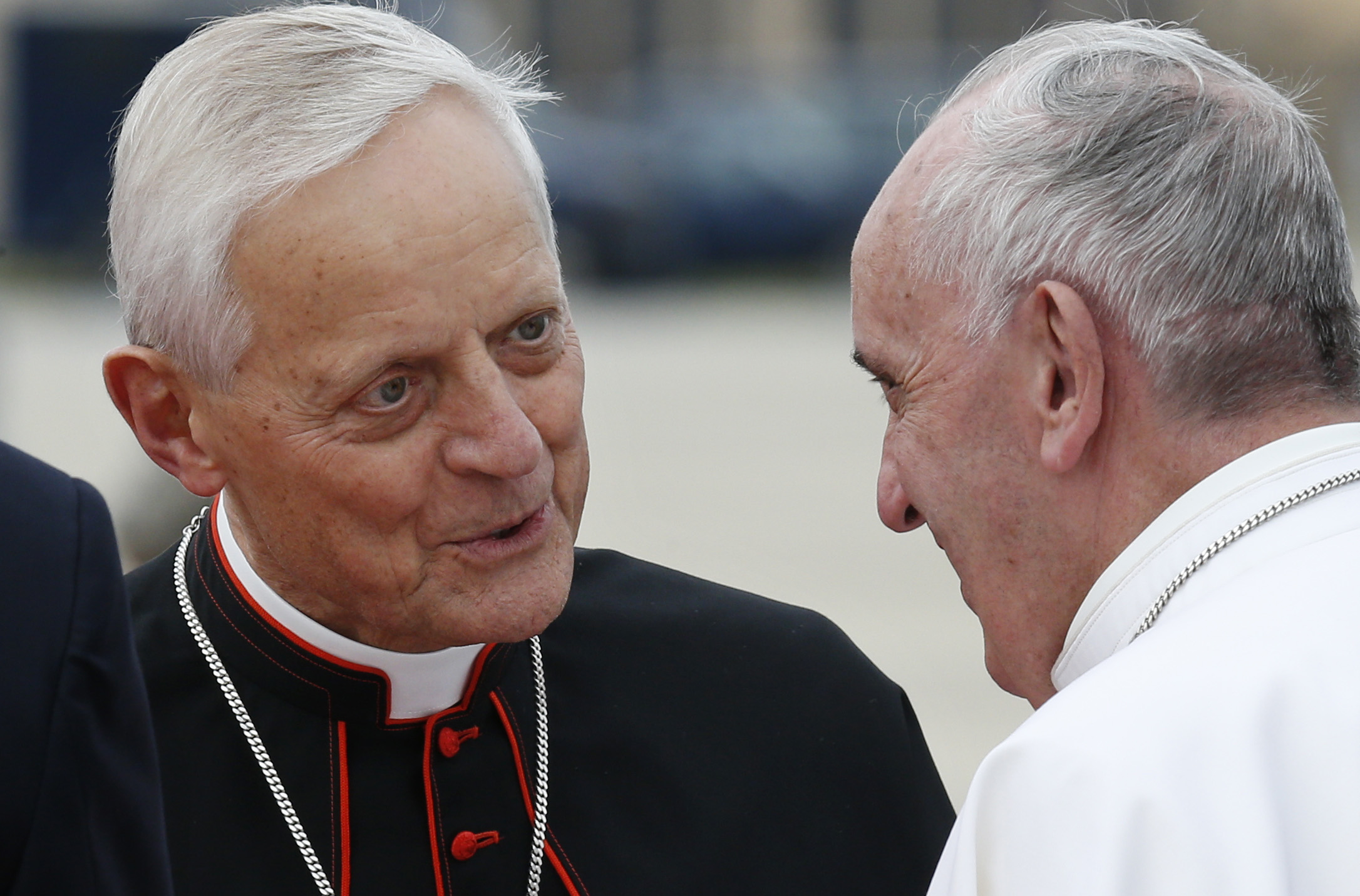 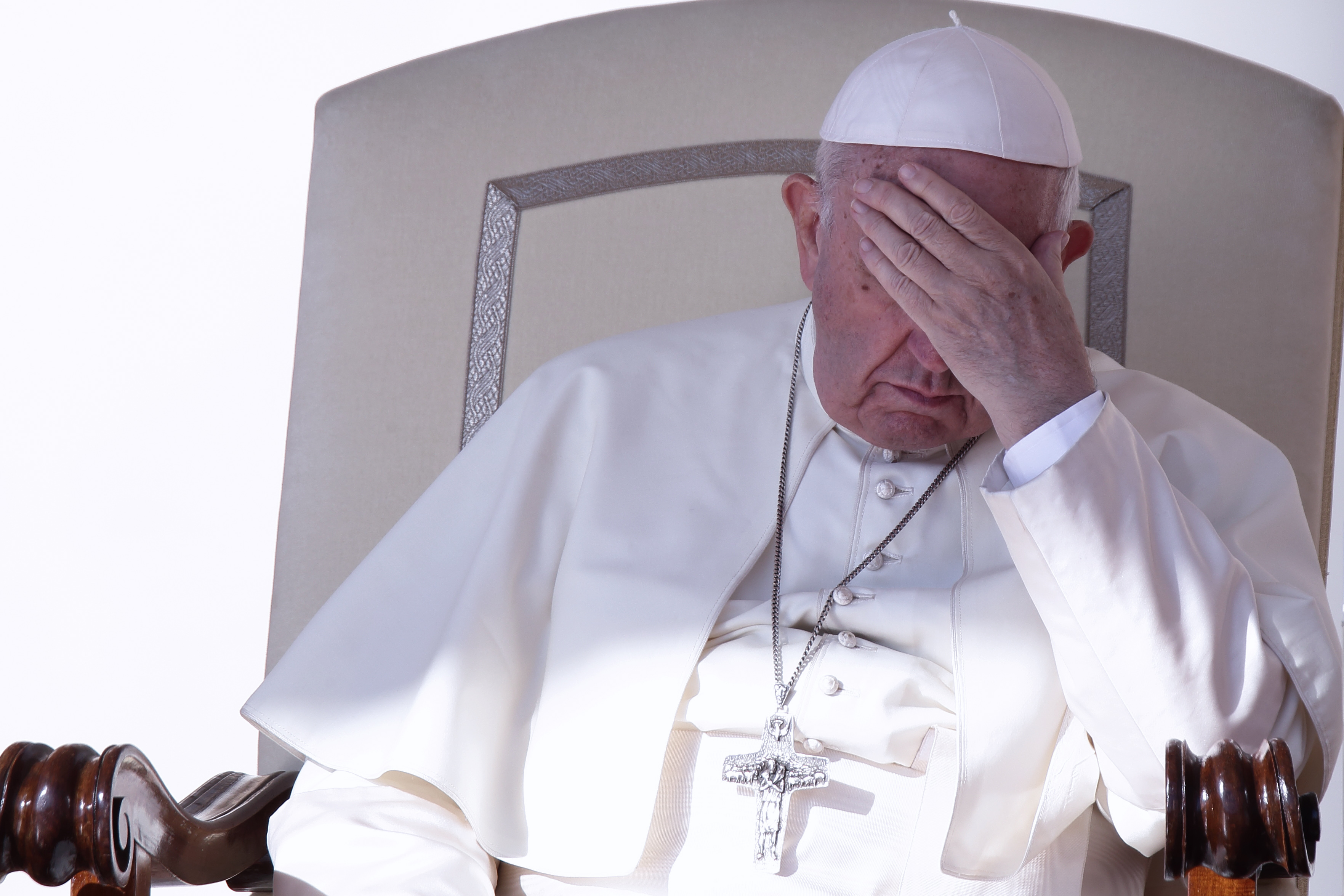 Pope Francis has expelled two retired Chilean bishops from the priesthood after the Vatican ruled they had abused children.

The Holy See said the actions against Archbishop Emeritus of La Serena, Francisco José Cox, 84, a Schönstatt father, and Bishop Emeritus of Iquique, Marco Antonio Ordenes, 53, were a “consequence of acts of abuse of minors”, and there would be no possibility of appeal.

The dismissal of a bishop from the clerical state is an unusual move, and has not been seen in more than six years when Raymond Lahey, the former Bishop of Antigonish, Canada was acted against for possessing child pornography.

The ruling, the Vatican explained, was made by the Pope on 11 October. The Congregation for the Doctrine of the Faith – the body which handles cases of priests accused of abuse – has notified all parties.

News of the action was released on Saturday, 13 October, shortly after the Pope held a 32-minute audience with Chilean President Sebastian Piñera, where the pair discussed “the painful scourge of abuse of minors” and how to “combat and prevent the perpetration of such crimes and their concealment”.

The Chilean sexual abuse scandal has gripped the country with prosecutors raiding the offices of dioceses, a flood of civil actions have been lodged against the Church, and seven bishops have resigned. All 34 members of the hierarchy offered to step down earlier this year following a meeting with the Pope, while last month Francis removed from the priesthood the paedophile cleric who had been the lightning rod of the crisis, Fernando Karadima.

Following the action against Cox, the Vatican's approach to disciplining prominent, elderly clerics accused of abuse seems to be toughening up. The 88-year-old Archbishop Theodore McCarrick – credibly accused of abusing a minor – is also facing a canonical trial and possible removal from the priesthood.

In the past, it was normal for senior priests found to have abused to finish their days in restricted ministry. Fr Marcial Maciel, the founder of the Legionaries of Christ and one of the Church’s worst abusers, was ordered to a life of “prayer and penance” in 2006 at the age of 86. He was never removed from the priesthood. A Church trial was ruled out because of his advanced age.

Both the bishops acted against on this occasion had resigned their positions some years ago. Ordenes' departure was down to ill health while no reason was given for  Cox’s 1997 resignation. Five years later Chilean Cardinal Francisco Errázuriz admitted Cox had stepped down due to abuse.

The German prosecution authorities have now launched investigative proceedings against Cox into the abuse of “at least one minor” - the former archbishop has been living in Germany for the last 15 years.

The Schönstatt fathers, an apostolic movement which Cox will remain a part, has admitted they failed to “respond appropriately” to the abuse allegations against the now former priest.