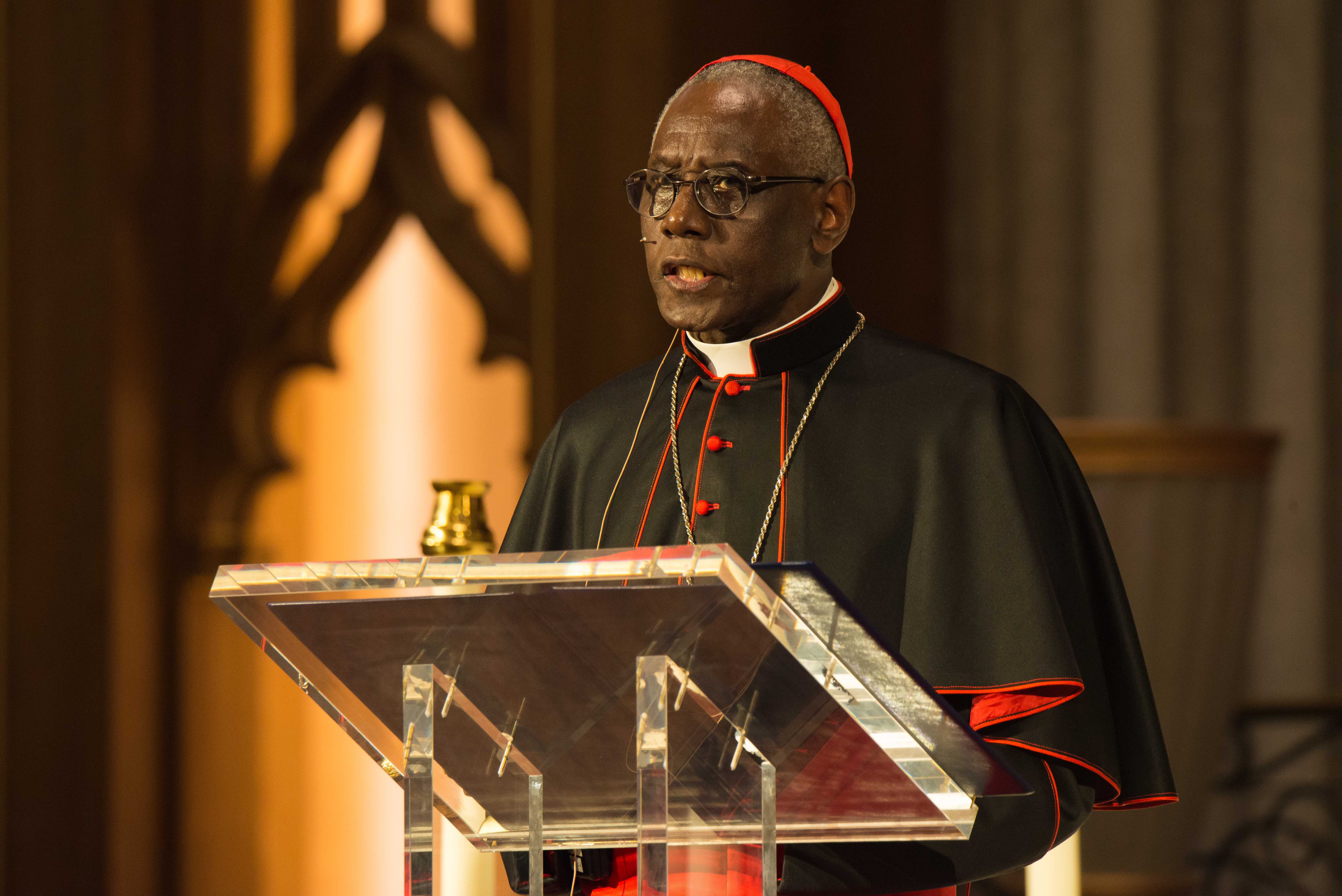 Anger at German college over Vatican delay in approving rector 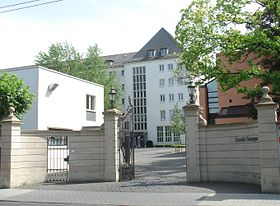 The Vatican’s Congregation for Catholic Education has failed to provide the “nihil obstat” that would allow a German Jesuit to begin his term as rector of a graduate school of theology in Frankfurt, Germany.

Ansgar Wucherpfennig, S.J., was due to begin a third term as rector of the Sankt Georgen Graduate School of Philosophy and Theology at the beginning of this month. Fr Wucherpfennig’s superior general sent in a request for the nihil obstat (confirmation from the Vatican that nothing stood in the way of the appointment) in March this year, but the Congregation ion June responded with concerns about a newspaper interview that Fr Wucherpfennig gave in November 2016.

In the interview Fr Wucherpfennig defended the blessing of gay couples and said a women’s diaconate would not be enough to address the shortage in priestly vocations.

Speaking to the church newspapers of the Limburg, Mainz and Fulda dioceses on 9 October Fr Wucherpfennig defended his statements and refused to take them back. "I see my comments on homosexuality and the blessing of same-sex couples as well within the bounds of Catholic doctrine," he said. "I do not want to be rector at this price."

An open letter from students and faculty at Sankt Georgen expressed anger over the situation: “In our view, this is a serious interference with subsidiarity and is incomprehensible in view of his abilities, which Professor Wucherpfennig has proven,” the letter said.

Bishop Georg Bätzing of Limburg said he is still hopeful the situation will be resolved and that he supports Fr Wucherpfennig’s work as rector.

On Tuesday evening, 9 October, the Vatican press office confirmed to the German press agency DPA, that the nihil obstat is still under review.