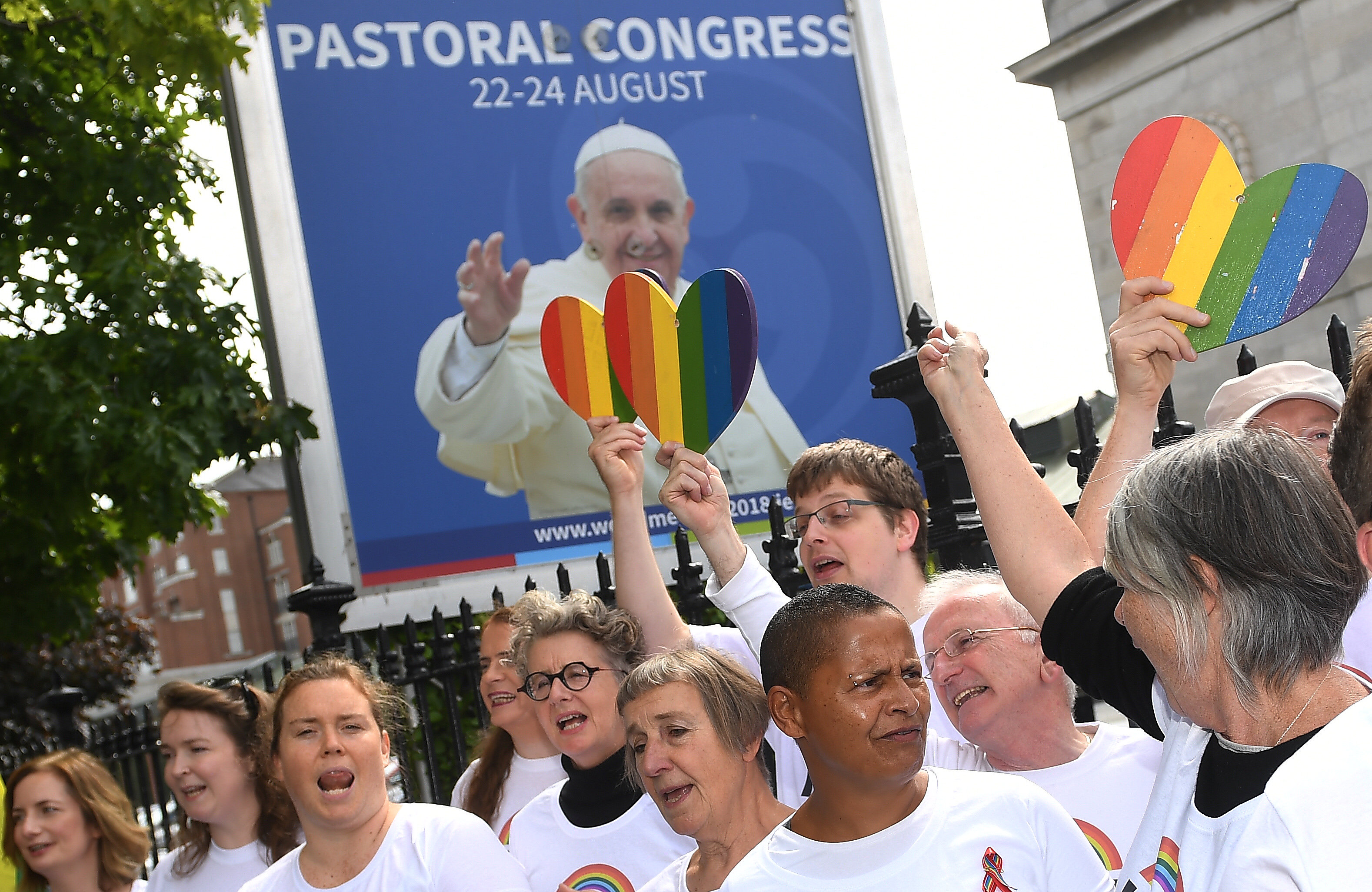 The inquiry found that children were starved of love, dignity and compassion 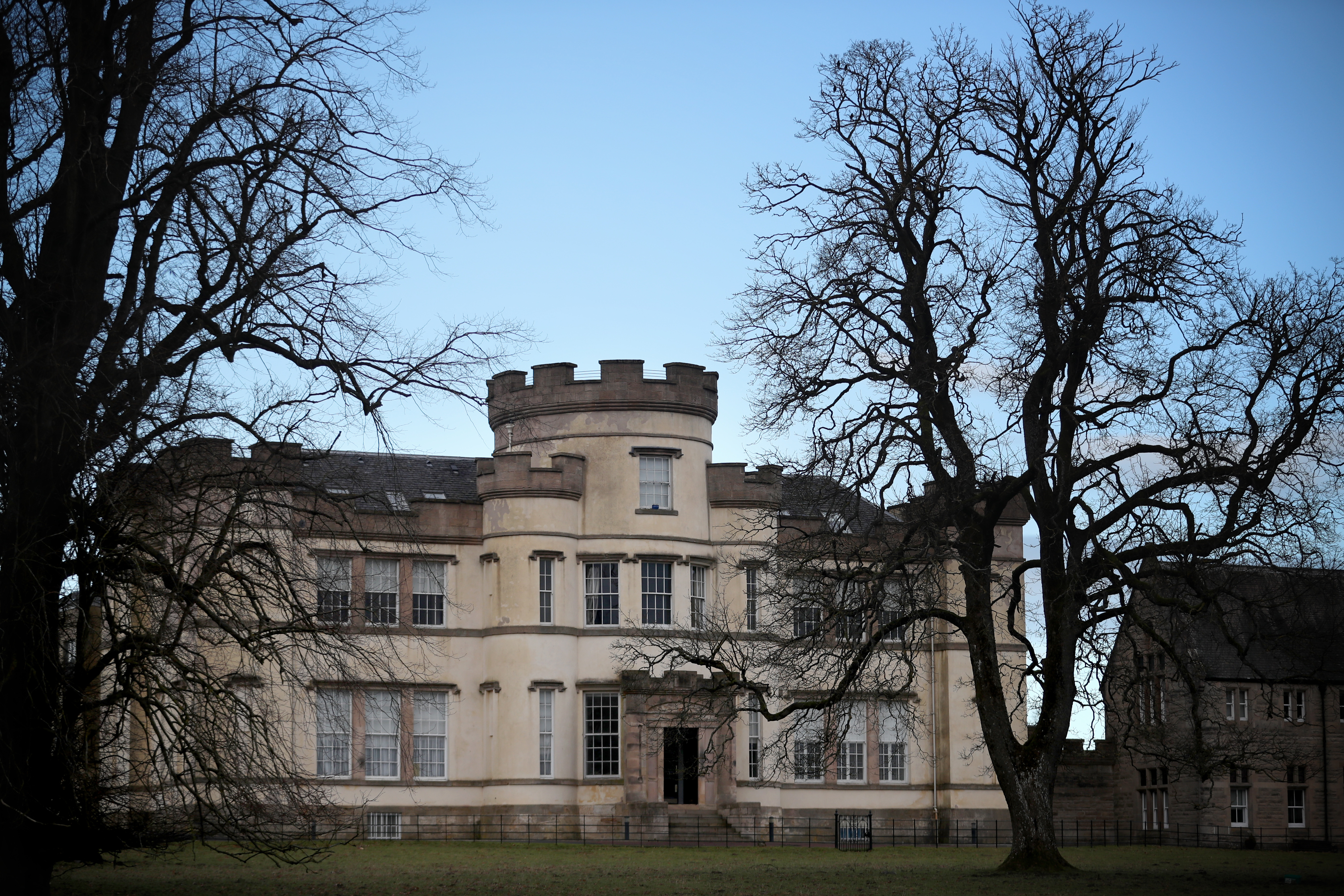 Children at two Catholic residential homes in Scotland were subjected to emotional, physical and sexual abuse for decades, the Scottish Child Abuse Inquiry (SCAI) has found.

In its interim report published on 11 October the Scottish child abuse inquiry (SCAI) found that the young boys and girls housed in two homes run by the Daughters of Charity of St Vincent de Paul (DoC) were subjected to excessive discipline, sexual abuse and were starved of love, dignity and compassion.

Lady Smith, Chair of the Scottish Child Abuse Inquiry, said: “For many children who were in Smyllum and Bellevue, the homes were places of fear, coercive control, threat, excessive discipline and emotional, physical and sexual abuse, where they found no love, no compassion, no dignity and no comfort.”

The 20-day case study took place from November 2017 to January 2018, during which time the Inquiry heard evidence from 54 witnesses about their experiences of Smyllum Park in Lanark and Bellevue House in Rutherglen. A further 21 written statements of evidence were read in during the public hearings.

The report’s summary states that children at Smyllum Park were sexually abused “by priests, a trainee priest, Sisters, members of staff and a volunteer”.

It also says that children were hit “with and without implements either in an excess of punishment or for reasons which the child could not fathom”. The implements used included leather straps, hairbrushes, sticks, footwear, rosary beads, wooden crucifixes and a dog’s lead.

Children who wet their beds were abused physically and emotionally, the summary continues. They were beaten, put in cold baths and humiliated in ways that included “wearing” their wet sheets and being subjected to hurtful name-calling by Sisters and other children.

It also states that many children were force-fed, often until they vomited. “Methods included grabbing children by the backs of their heads and holding their noses so as to force them to open their mouths,” the report says.

They were also subjected to “burdensome work” that was inappropriate to their age and forced to work as unpaid labour where there were staff shortages.

Children, the report continues: “Were frequently humiliated, controlled and insulted, made to feel worthless, denigrated and subjected to punishments which were unjustified.”

One child at Smyllum, Samuel Carr, died aged six of an E-Coli infection, the report says he was malnourished and had been beaten by a Sister shortly before his death.

The summary also details that burial records, between 1900 and 1981, show here were 16 under-18 year olds who were recorded as having been residents at Smyllum buried in the “Smyllum Plot” within the cemetery of St Mary’s Parish Church, Lanark.

Lady Smith will take these findings into account when she analyses all the evidence gathered by the Inquiry and decides what recommendations to make within the final report.

She writes in her introduction to the report that she accepts that “in some cases, the abuse occurred because the abuser had learnt the abusive practice from example”. For instance, from an older Sister in the order.

“In such a case, the abuser may not, at the time, have appreciated that she was perpetrating abusive practices.”

Some of these behaviours may also have been accepted elsewhere at the time (1917-1981), she writes. However, she continues that this does not deter the SCAI from recognising this as abuse. She also writes that many of the Sisters who gave evidence accepted that, if the practices described in the evidence happened, they would still have been abusive by the standards of the time.

In August, at least 16 former members of staff at Smyllum Park – mostly women, including several nuns – were arrested by Police Scotland in connection with allegations of historic abuse.