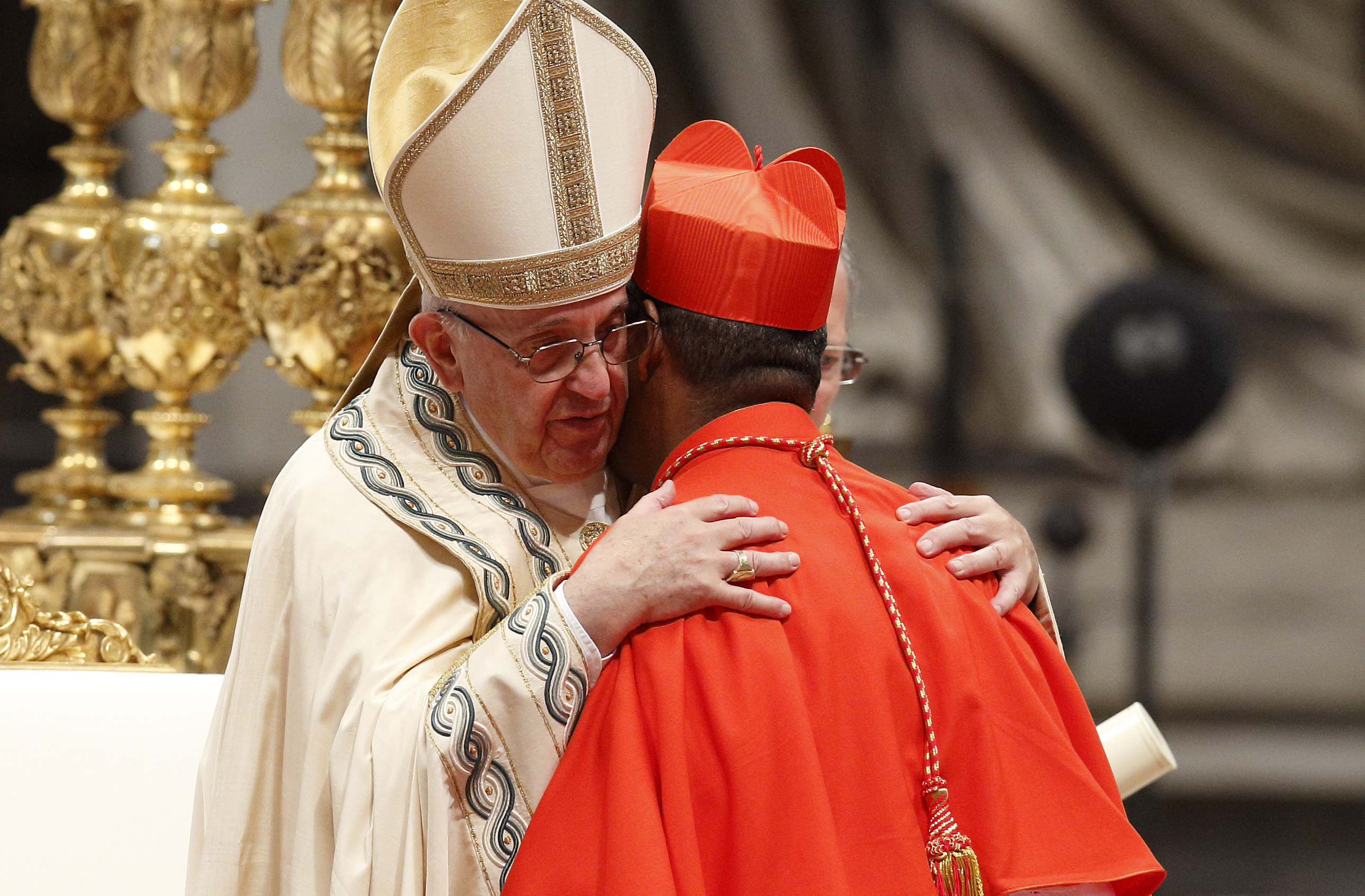 Pope to visit Madagascar next year

The UK’s highest court has ruled that a decision by the Christian owners of a bakery not to make a cake decorated with a slogan in support of same-sex marriage was not discriminatory.

The dispute began in 2014 when Asher’s bakery, run by evangelical Christians Daniel and Amy McArthur, refused to bake a cake iced with the words “Support Gay Marriage” for Gareth Lee, a gay man involved in the campaign to legalise same-sex marriage in Northern Ireland.

On Wednesday, the Supreme Court found in favour of an appeal by Asher’s bakery in Belfast, reversing earlier decisions made in the Belfast County Court and court of appeal, which had ruled that the bakery discriminated against Mr Lee on the grounds of his sexual orientation.

Announcing the ruling, Supreme Court president, Lady Hale, said: “It is deeply humiliating, and an affront to human dignity, to deny someone a service because of that person’s race, gender, disability, sexual orientation or any of the other protected personal characteristics.”

“But that is not what happened in this case and it does the project of equal treatment no favours to seek to extend it beyond its proper scope,” she continued.

She said that freedom of expression includes the right to “not to express an opinion which one does not hold”.

“This court has held that ‘nobody should be forced to have or express a political opinion in which he does not believe'”, she said.

The Equality Commission for Northern Ireland has said it is “disappointed” in the judgment given today by the Supreme Court.

Dr Michael Wardlow, Chief Commissioner of the Equality Commission for Northern Ireland said: “There is a concern that this judgment may raise uncertainty about the application of equality law in the commercial sphere, both about what businesses can do and what customers may expect; and that the beliefs of business owners may take precedence over a customer’s equality rights, which in our view is contrary to what the legislature intended.”

Human right’s campaigner, Peter Tatchell, who is known for his work supporting the LGBTQI community, said the ruling was a “victory for freedom of expression”.

“As well as meaning that Asher's cannot be legally forced to aid the promotion of same-sex marriage, it also means that gay bakers cannot be compelled by law to decorate cakes with anti-gay marriage slogans,” Mr Tatchell, Director of the Peter Tatchell Foundation, said.

He continued: “Although I profoundly disagree with Asher's opposition to marriage equality, in a free society neither they nor anyone else should be forced to facilitate a political idea that they oppose.

“The ruling does not permit anyone to discriminate against LGBT people. Such discrimination rightly remains unlawful,” he said.

The Evangelical Alliance said the judgement was "a win for everyone" because "no one should be forced to say something that they disagree with".

Peter Lynas, director of Evangelical Alliance Northern Ireland, said: “It is disappointing that this case has been pitched as Christians versus the LGBT community. This ruling affirms that this was never the case."

He continued: "The court found that there was no discrimination on the grounds of religious belief or political opinion, and ultimately concluded that compelled speech would not have been justified in this case.”

DUP Leader, Arlene Foster, described the ruling in a tweet this morning as a “historic and seminal judgement”.

“I commend Amy and Daniel McArthur for their grace and perseverance. This now provides clarity for people of all faiths and none”, she continued.