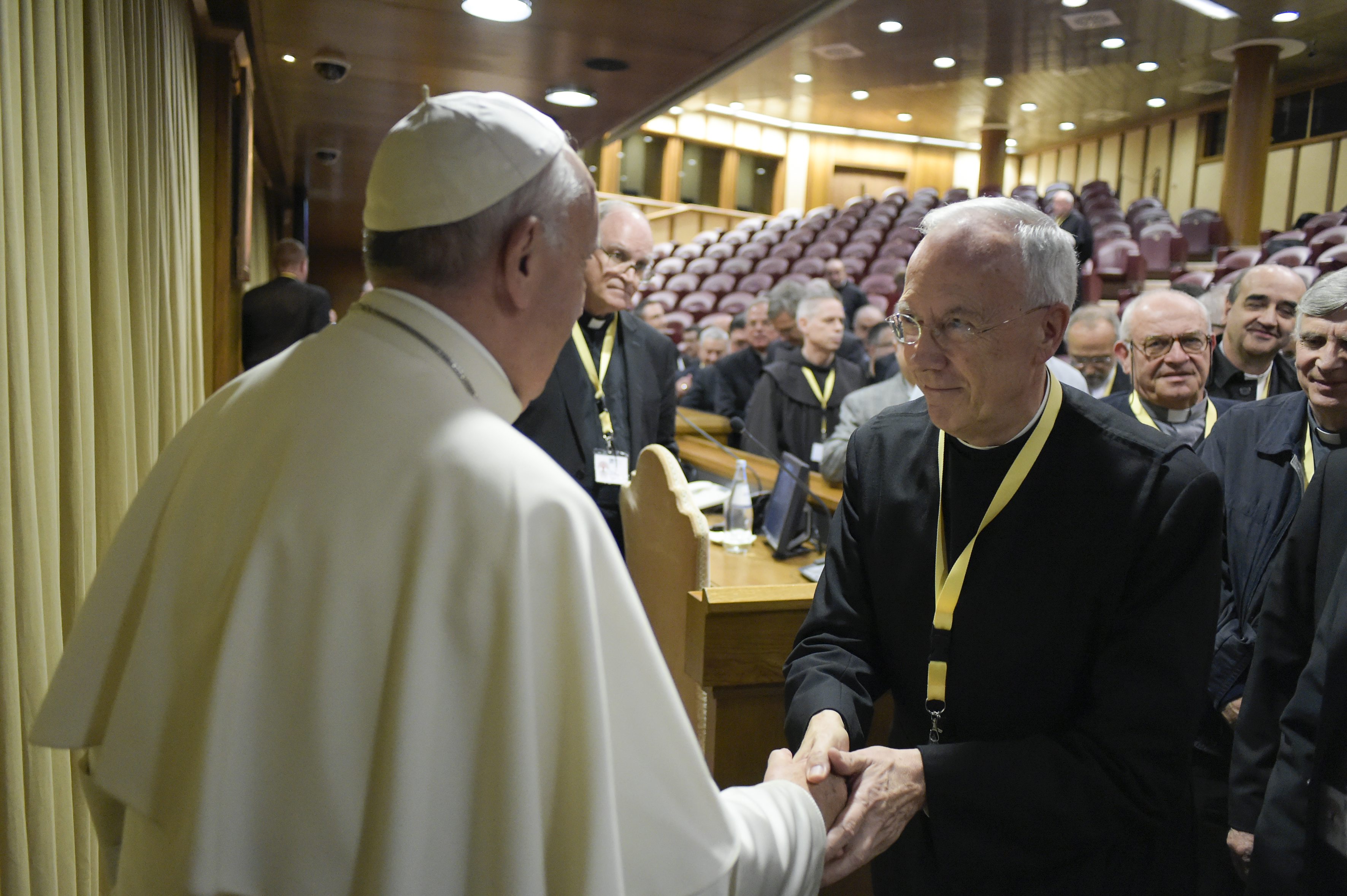 Ecumenical dialogue with the Free Churches was “imperative”, Cardinal Christoph Schönborn told the delegates in St Stephen’s Cathedral on 29 September, the last day of the Vienna archdiocese’s five-day diocesan assembly.

“Catholics and members of the Free Churches must learn from one another without losing their own identity”, the cardinal underlined.

Five Free Churches, namely the Baptists, Evangelicals, Mennonites, the Elaia Community and the Pentecostals, were recognised as Churches by the Austrian state in 2013. At the time, taken together, they had 20,000 members. Today, only five years later, that number has doubled and the Free Churches are thought to have roughly 40,000 members with membership constantly on the rise.

The Free Church leaders had born the “most impressive and amazing witness” at that meeting, which he (Schönborn) thought very important, the cardinal had observed at the time. The Church could “abandon its sometimes beaten tracks" and discover new ways of proclaiming the faith, Schönborn had underlined at that Passau meeting, Fichtenbauer said.