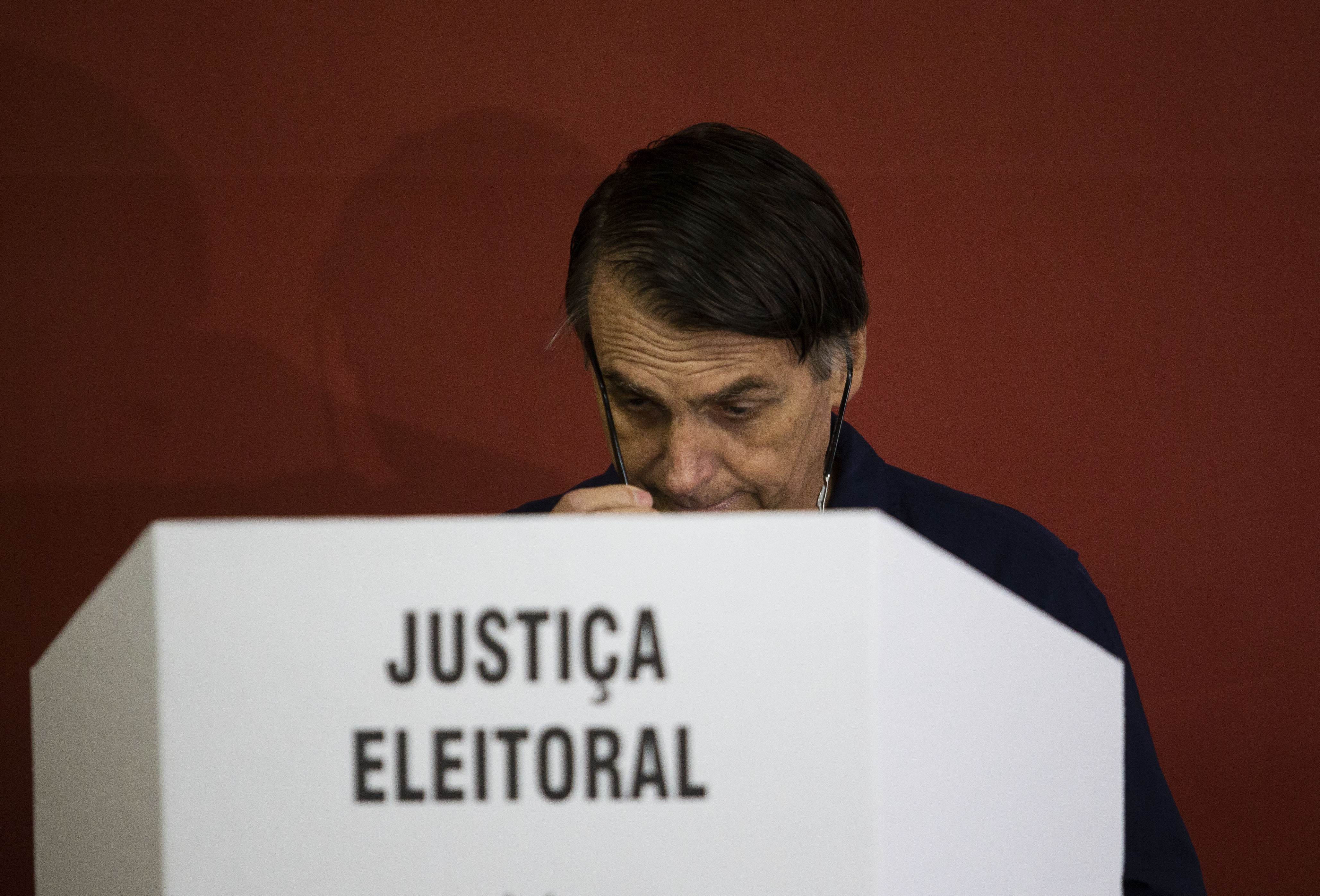 Brazil far-right candidate, Bolsonaro, ahead after first round in presidential elections

Bishop accountability must be on agenda at child protection summit

he abuse scandal, Scicluna added, would lead to a 'humbler' Church The Church’s leading sexual abuse investigator wants accountability of bishops to be on the agenda when Pope Francis holds a summit on child protection early next year.

Speaking at a press briefing in the Vatican on Monday, the Archbishop of Malta, Charles Scicluna, stressed that bishops are not just accountable to God but to their people.

The words for bishops to remember, he said, are “stewardship” and “protection,” and that holding the hierarchy to account should be discussed when presidents of bishops conferences come to Rome for meeting on abuse organised by the Pope for February 2019.

“I think that is the moment where we need to put on the agenda not only the question of prevention but also of accountability,” Archbishop Scicluna told reporters during the Synod of Bishops gathering on youth.

“That is the best forum…I don’t expect to see quick answers at this synod. There are so many other things that we need to discuss. But I do think the February meeting, will be the right venue, where this will be on the agenda.”

The archbishop, widely considered one of the Church’s most credible voices on tackling abuse, spent a decade as the Promoter of Justice at the Congregation for the Doctrine of the Faith investigating sexual abuse cases and coordinating the efforts of the world’s bishops’ conferences to come up with child protection guidelines.

This year he was sent to Chile by Pope Francis to investigate accusations that Chilean Bishop Juan Barros Chile had covered up crimes against minors. His report led the Pope to issue an apology for initially dismissing the cover-up claims about Bishop Barros, who has since stepped down from his post.

On Monday, Archbishop Scicluna said work was needed to get to the roots of the abuse crisis and understand that in some cultures “shame is the impediment to disclosure” and “for others, it is fear.”

While Francis has diagnosed clericalism as the lying at the roots of the crisis, the archbishop called for a concrete definition of what that means.

“What the Pope says when he talks about clericalism, as the source of the nurturing ‘humus’ [root cause] of abuse in the Church is that there is there is a perversion of ministry and looking at ministry as a source of power rather than of service,” Scicluna explained.

The archbishop pointed out that steps towards episcopal accountability had been taken with Francis’ apostolic letter, “As a Loving Mother,” which was an attempt to provide formal oversight over bishops accused of mishandling abuse cases.

He also said the formation of clergy; screening of candidates for the priesthood; co-operation with the civil authorities were also important issues to be discussed next February.

The archbishop earlier in the briefing explained that the abuse of minors was under serious examination by the synod of bishops gathering on young people, the faith and vocational discernment. He said that each of the small groups - known as the ‘circuli minores’ - was discussing the issue.

The abuse scandal, Scicluna added, would lead to a “humbler” Church and that young people will not accept a Church that says one thing and does the other.

He also stressed, however, that despite the problems, there were many “holy priests” whose good work in the parishes rarely made headlines.