What is God trying to say? Synod's youngest cardinal speaks out 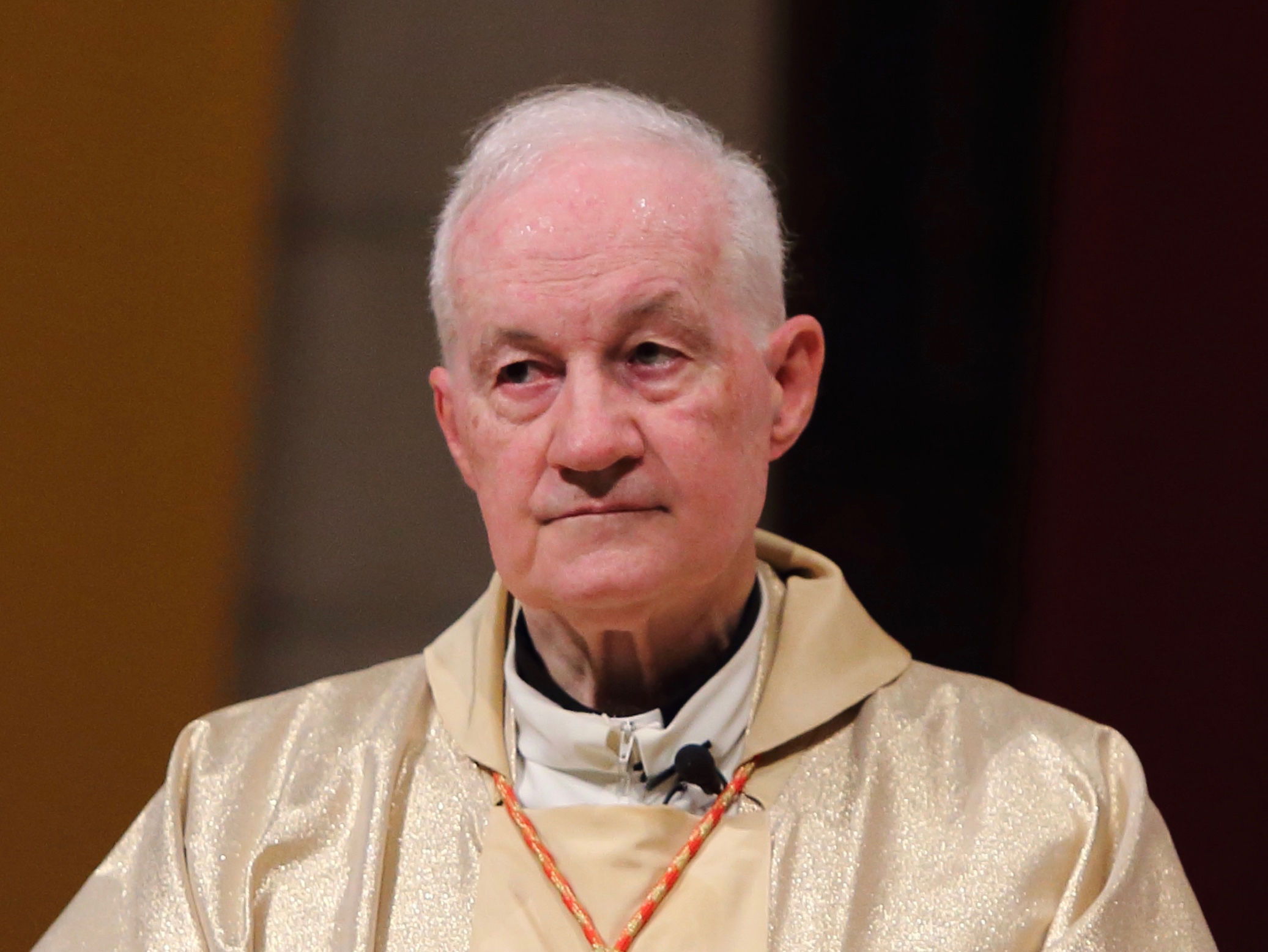 A senior Vatican official is refuting the central claims made in the explosive testimony from Archbishop Carlo Maria Viganò calling on Pope Francis to resign for allegedly covering up sexual misconduct.

Cardinal Marc Ouellet, Prefect of the Congregation for Bishops, made his remarks in a combative open letter to Archbishop Viganò whom he said had mounted a “political frame job” against Francis that lacks “real foundation.”

On 26 August Archbishop Viganò said he told the Pope back in June 2013 that the former Cardinal Archbishop of Washington DC, Theodore McCarrick had sexually “corrupted” seminarians and had been placed under sanctions by Benedict XVI. The archbishop, who was papal ambassador to the United States from 2011-2016, alleged Francis ignored this information and rehabilitated the octogenarian ex-cardinal McCarrick who was consulted as an informal adviser on who to choose to run major dioceses in the United States.

In a 27 September follow-up, Archbishop Viganò put pressure on Cardinal Ouellet saying the cardinal held the “key documents incriminating McCarrick” and appealing to him directly: “Your Eminence, I urge you to bear witness to the truth,"

The cardinal has taken him up on the offer. The 74-year-old prelate from Quebec says there are no records in his department's archives of formal sanctions being placed on Archbishop McCarrick, 88, who retired in 2006, while the US prelate has not exerted influence over any of the Pope’s appointments.

“I have never heard Pope Francis refer to this so-called great adviser of his pontificate in relation to [bishop] nominations in America, even though he does not hide the trust he gives some prelates,” the cardinal, who meets the Pope each week to discuss bishop appointments, explains in his letter written in French.

Cardinal Ouellet also pulls no punches in his letter. He accuses Archbishop Viganò of using the sexual abuse scandal to inflict an “unmerited blow” on the Pope, and that his testimony “cannot come from the spirit of God.” Ouellet even asks how the archbishop can still say Francis’ name when saying Mass.

On the substantive accusations, the cardinal writes how “it is false to present the measures taken against him [McCarrick] as ‘sanctions’ decreed by Pope Benedict XVI and annulled by Pope Francis,” given that a review of the congregation’s arrives show “there are no documents in this regard signed by either Pope.” Neither, the cardinal adds, is there a note from his predecessor at the congregation issuing formal restrictions on McCarrick.

“The reason for this is that, unlike today, there was not enough evidence of his alleged guilt at the time,” Cardinal Ouellet writes.

There was, however, a private “exhortation” for McCarrick “to live a discreet life of prayer and penance for his own good and for that of the Church,” and that in 2011, Ouellet’s congregation had briefed Archbishop Vigano that the former Archbishop of Washington had to “obey certain conditions and restrictions because of rumours about his behaviour in the past.” McCarrick had been strongly urged not to travel or appear in public.

But the cardinal, who has been in post since 2010, says he had never taken the McCarrick case to an audience with the Pope until after McCarrick had been removed from the College of Cardinals following allegations he abused a minor. And the cardinal said he never discussed the case with Benedict XVI during private audiences.

“I can't understand how you could let yourself be convinced of this monstrous accusation, which does not stand up,” Ouellet tells Viganò. “Francis had nothing to do with McCarrick's promotions…he removed him from his dignity as a Cardinal when a credible accusation of child abuse became apparent.”

Cardinal Ouellet does not dispute that Archbishop Viganò raised the misconduct allegations against McCarrick with the Pope back in 23 June 2013 but says Francis was processing an “enormous amount of verbal and written information” at that time, given it was three months after his election as Pope.

“I strongly doubt that McCarrick interested him to the extent that you believe since he was an archbishop emeritus of 82 years and seven years without a post,” the cardinal writes.

“I tell you frankly that to accuse Pope Francis of having covered up with full knowledge of the facts this alleged sexual predator and therefore of being an accomplice of the corruption that is spreading in the Church, to the point of considering him unworthy of continuing his reform as the first pastor of the Church, is incredible and unlikely from all points of view.”

At the same time, the cardinal says he was “very surprised” by Archbishop McCarrick’s rise which he says was due to “defects in the process of selection” for bishops, and he expressed hope that the recently announced Vatican inquiry will help lead to a “complex critique” of the procedures.

Cardinal Ouellet is an experienced, cautious-minded theologian aligned with the thinking of Benedict XVI, Swiss theologian Hans Urs von Balthasar and those in the “Communio” school of post-Second Vatican Council thought. Communio is a federation of journals founded by Joseph Ratzinger, later Pope Benedict, von Balthasar and Henri de Lubac as a conservative alternative to the more progressive post-conciliar journal “Concilium.”

Despite this Archbishop Viganò is irked that the cardinal is remaining loyal to the reform-minded papacy of the Latin American Pontiff. Viganò has accused Cardinal Ouellet of committing an act of surrender for backing the Pope’s document on marriage and the family, “Amoris Laetitia,” which opens the door for divorced and remarried Catholics to receive communion.

“My interpretation of Amoris Laetitia, which you complain about, is inscribed in this fidelity to the living tradition, of which Francis has given us an example with the recent modification of the Catechism of the Catholic Church on the question of the death penalty,” the cardinal responds.

Cardinal Ouellet, a former missionary in Colombia, adds that after five years of working closely with Francis “I cannot question his personal integrity, his consecration to the mission and especially the charism and peace that dwell in him.”