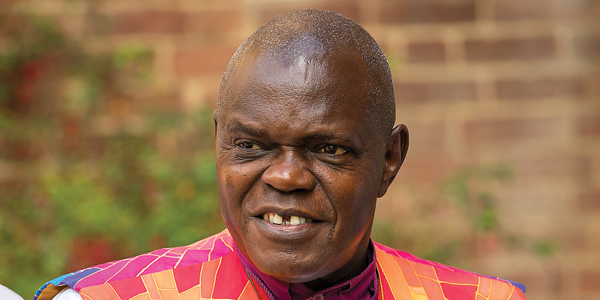 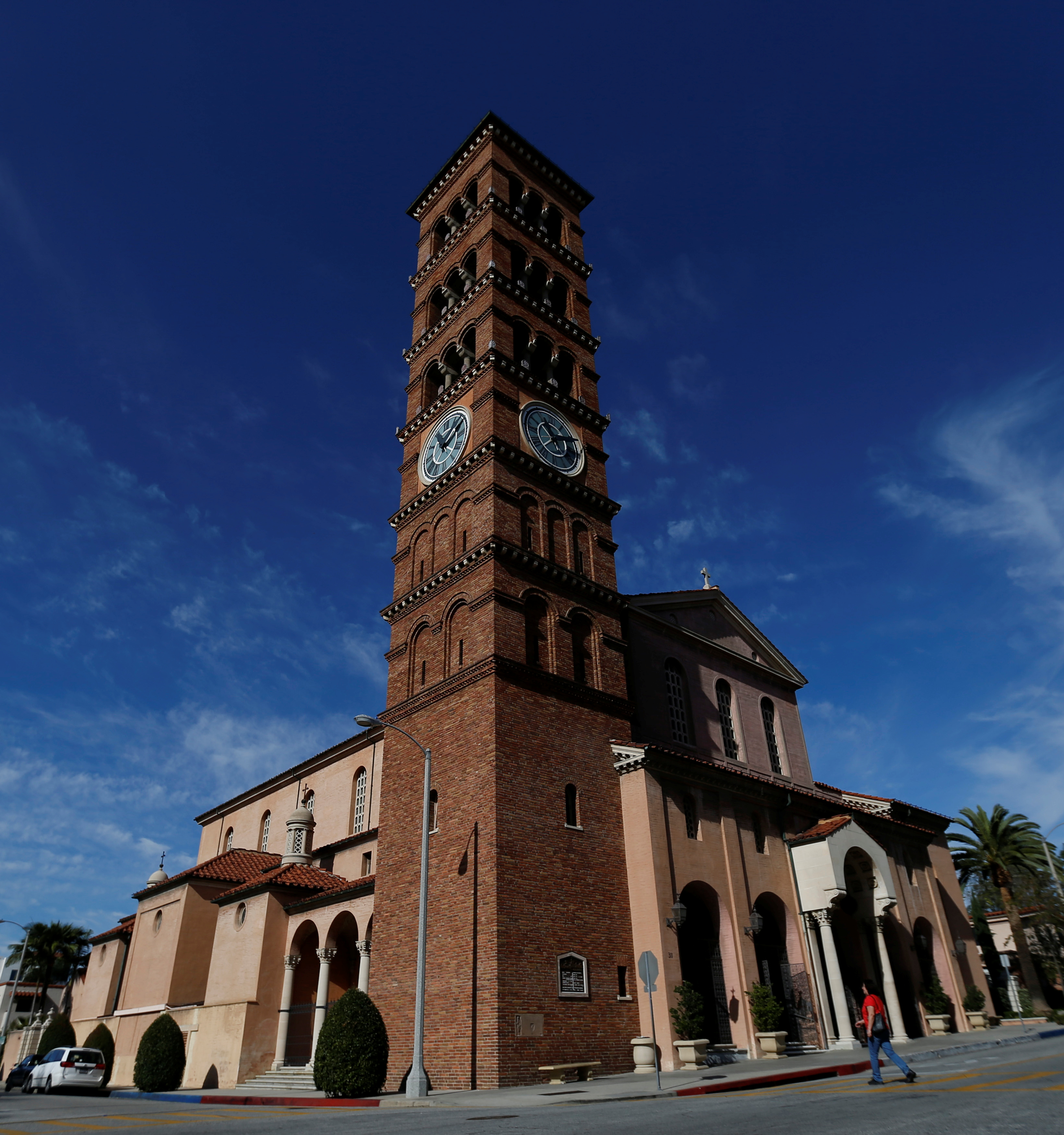 Lawyers for a man in Los Angeles who claims that as a child he was abused by a priest filed a lawsuit on 2 October against the California Catholic Conference and 11 of California's 12 dioceses, including the Los Angeles Archdiocese.

The suit also names the Archdiocese of Chicago because the plaintiff, Thomas Emens, said the now-dead priest who allegedly abused him for two years starting in 1978 when he was 10 had moved to Los Angeles from Chicago to serve at St. Anthony Claret Catholic Church in Anaheim in the early 1970s.

Jeff Anderson and Associates, who represent Emens, filed the "nuisance lawsuit" in Los Angeles County Superior Court. It claims the church has covered up cases of child sexual abuse by priests. It asks that the court "to abate the continuing nuisance" of abuse by compelling the dioceses to release the names and files of every clergy member accused of sexual misconduct.

Anderson, a Minnesota attorney who over the last couple of decades has represented many people claiming they were sexually abused by priests, also filed suit against the Vatican Oct. 4. His client is a California man, now 52, who say says he was sexually abused by a priest over a five-year period.

That suit seeks "the names of all offenders within the church worldwide," according to new reports, which also said the unnamed man reached a settlement with the Archdiocese of Los Angeles in 2007.

In separate statements, the California Catholic Conference and the Los Angeles Archdiocese both pointed out that the lawsuit filed for Emens is based on old cases and information that has long been known to the public.

"The archdiocese has acknowledged and taken responsibility for the failures and mistakes in the way abuse cases were handled in the past and instituted a strict "zero tolerance" policy to ensure that allegations of abuse would be reported to authorities and that anyone found to have committed abuse -- whether a priest, deacon, religious or layperson -- would be held accountable and permanently removed from ministry in the Archdiocese," the archdiocese said.

The Catholic conference, which is the public policy arm of the state's Catholic bishops, also pointed out that "none of the information provided describes the positive steps taken by California dioceses over the past 15 years to protect children and young people from abuse."

The Archdiocese of Chicago has not issued a statement.

In a recent interview, Nick Cafardi, dean emeritus of the law school at Duquesne University in Pittsburgh and a widely quoted expert on sex abuse, told Angelus News, the online news outlet of the Los Angeles Archdiocese, that he has seen a largely positive before-and-after story since the implementation of the 2002 Dallas "Charter for the Protection of Young People" in dioceses around the nation.

"From Dallas onward, we treated victims with a lot more respect than before," said Cafardi, a former chairman of the U.S. bishops' National Review Board. "Before Dallas, the priests were favored (in accusations) against their accusers. Dallas changed that."

Meeting in Dallas in June 2002, the U.S. bishops adopted the "Charter for the Protection of Children and Young People" and special legal norms (later approved by the Vatican) to assure that all dioceses adhere to the charter. Annual reports have documented compliance with mandated policies and practices to protect children and respond to allegations of clergy abuse. The charter was revised in 2005, 2011 and 2018.

At the same time, the bishops formed the National Review Board to oversee diocesan compliance with the charter; commissioned two major national studies on the scope of the problem and its causes; and formed what is now the Secretariat of Child and Youth Protection at the U.S. bishops' conference headquarters in Washington.

Richard "Skip" Byrne, a Catholic with decades of experience as a judge in Los Angeles, told Angelus he believes the Catholic Church does a far better job of disciplining misconduct within its ranks than other institutions, such as local police departments.

"I think that the Archdiocese of LA is a model for the country, and even the world," said Byrne, a parishioner of Christ the King Church in Hancock Park and former chair of the archdiocese's Clergy Misconduct Oversight Board.

"You don't find this kind of thing happening in Los Angeles," he added.