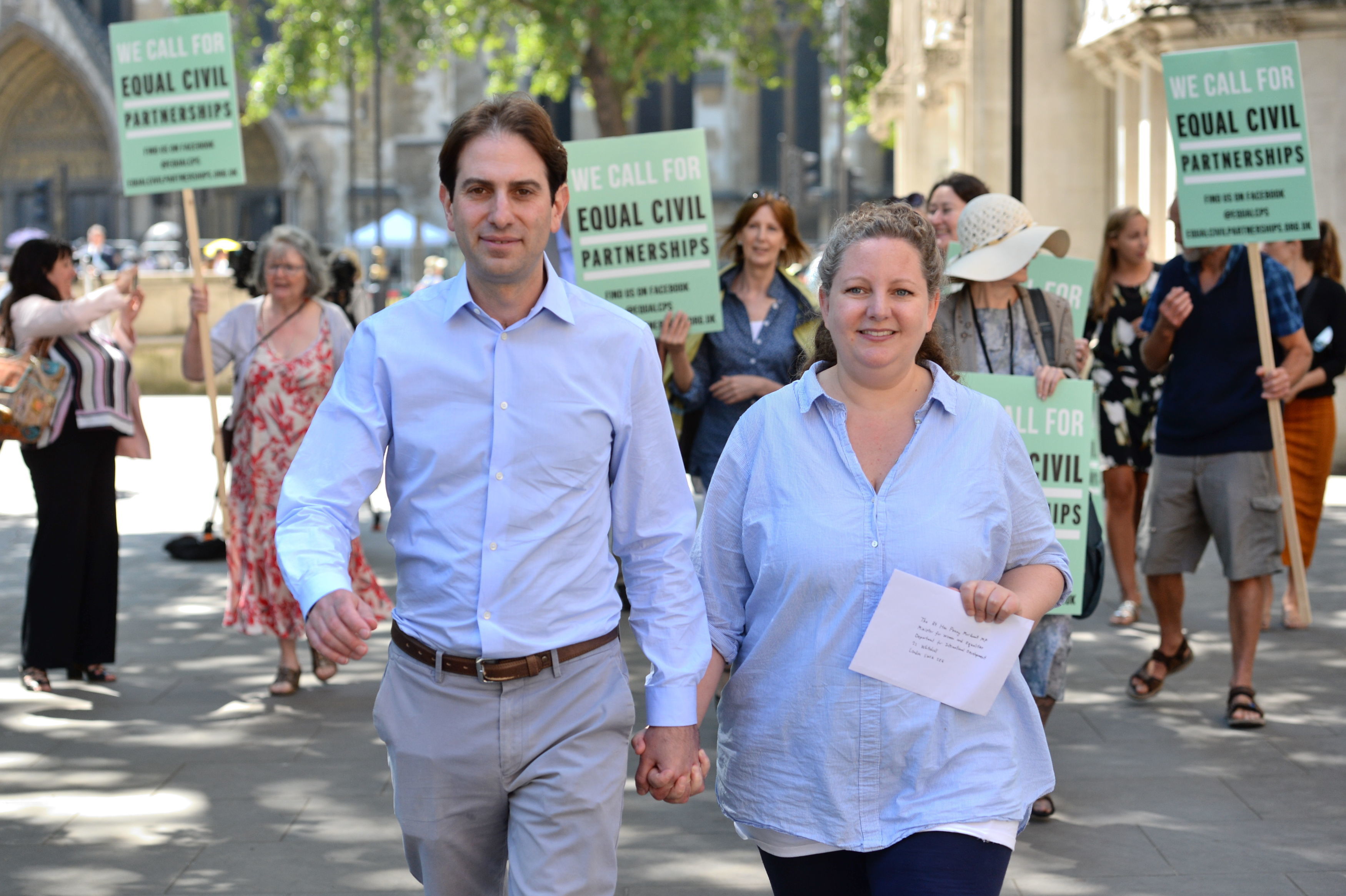 She remains 12th in line of succession to the Monegasque throne 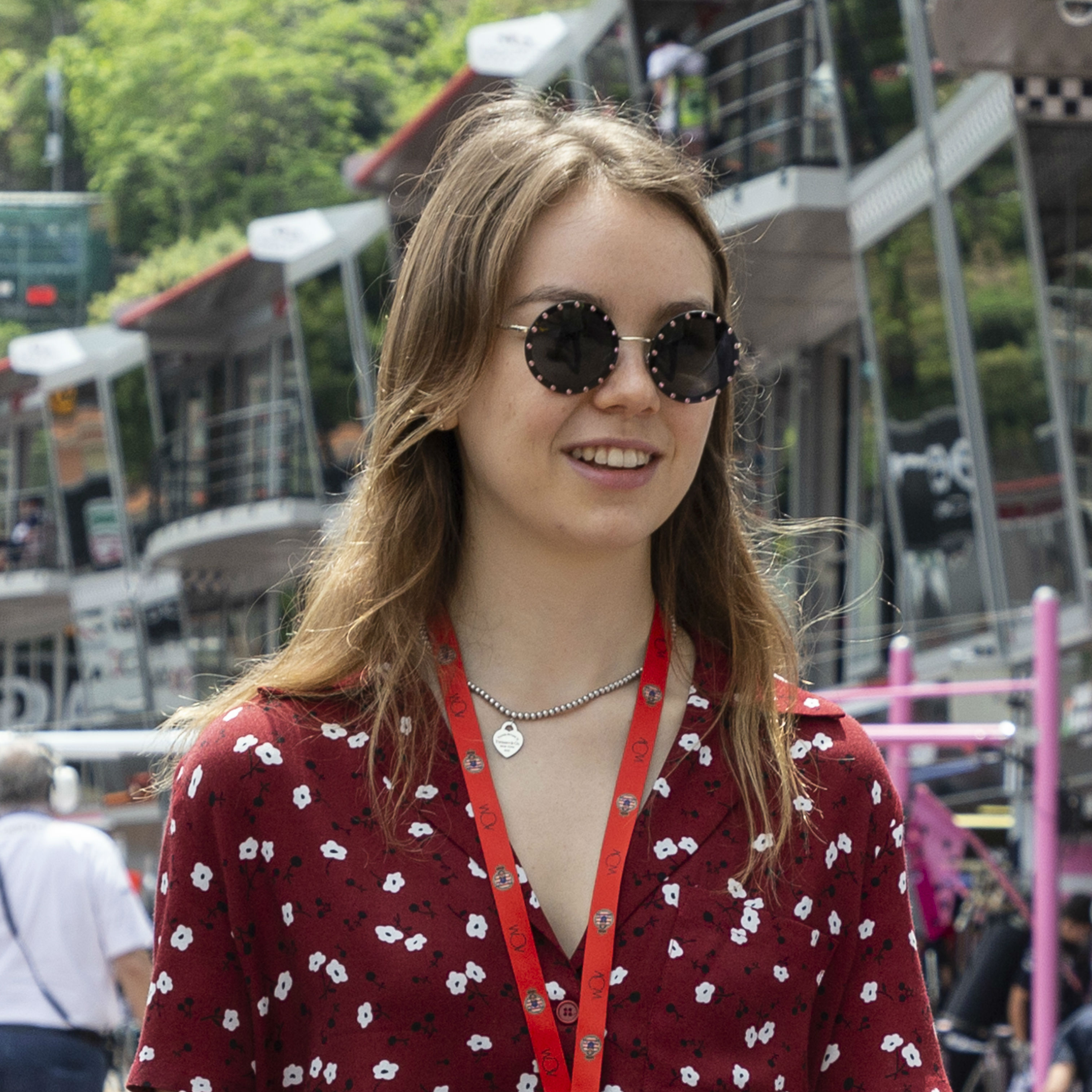 A member of the royal family of Monaco, Princess Alexandra of Hanover, has been removed from her place in the British line of succession after having become a Catholic, according to a weekly French magazine.

Point de Vue magazine says that Princess Alexandra, aged 19, recently converted to Catholiscm and has subsequently been removed from the British line of succession.

She remains 12th in line of succession to the Monegasque throne.

Princess Alexandra of Hanover is the only child of Prince Ernst August of Hanover and Princess Caroline of Monaco. She was christened as a Lutheran, but decided to leave the faith to become a Catholic, as her mother is, the magazine reports.

The 2013 Succession to the Crown Act allowed heirs to the throne to marry Catholics. Yet, because a British monarch is head of the Church of England the law states that the acting British sovereign cannot be a Catholic.

Catholics have been barred from the English throne since the Act of Settlement 1701.