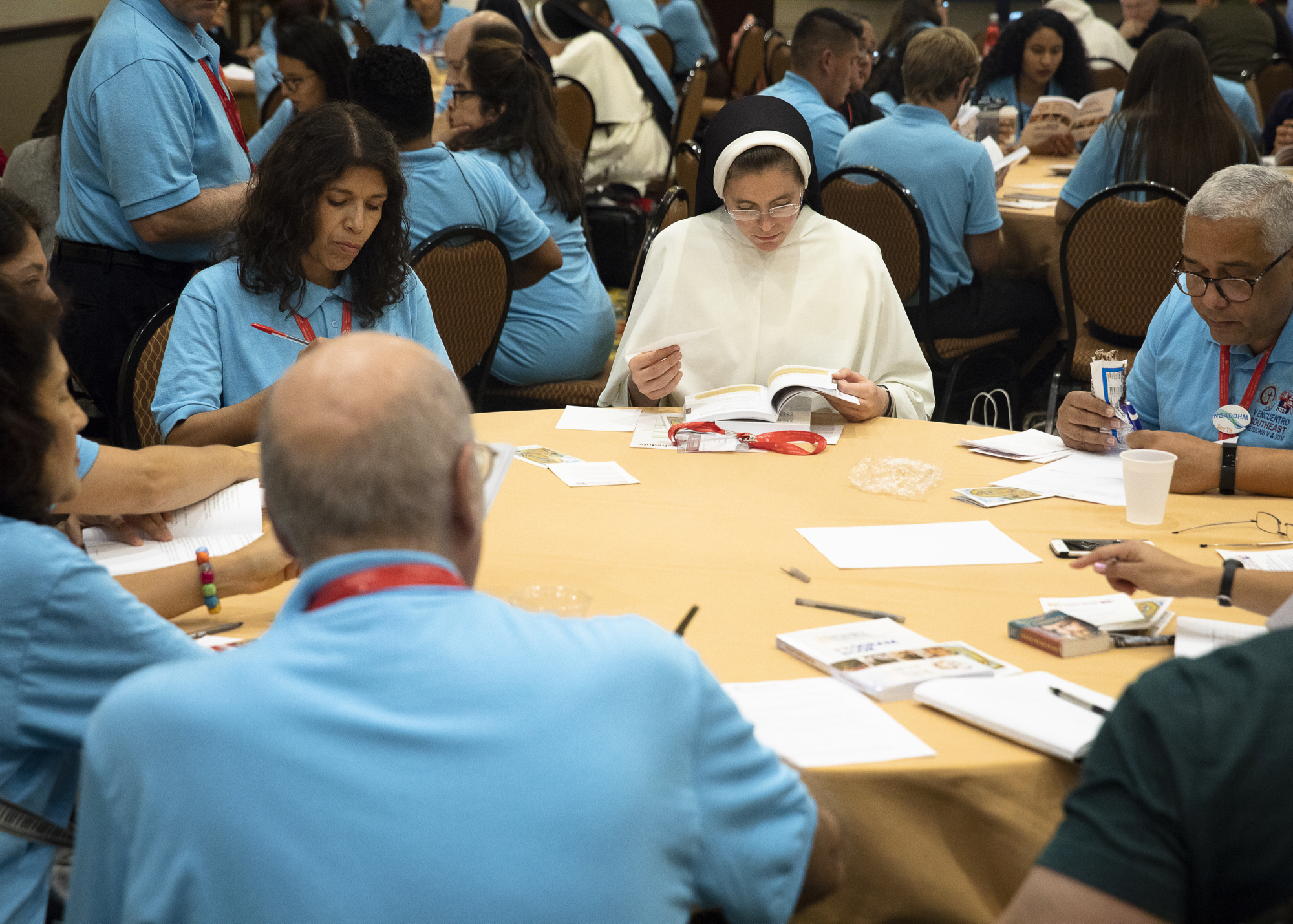 No welcome for non-Muslims at inauguration of Germany's biggest mosque

Those who declined to attend the opening included the Archbishop of Cologne, the Mayor and even the mosque’s German architect 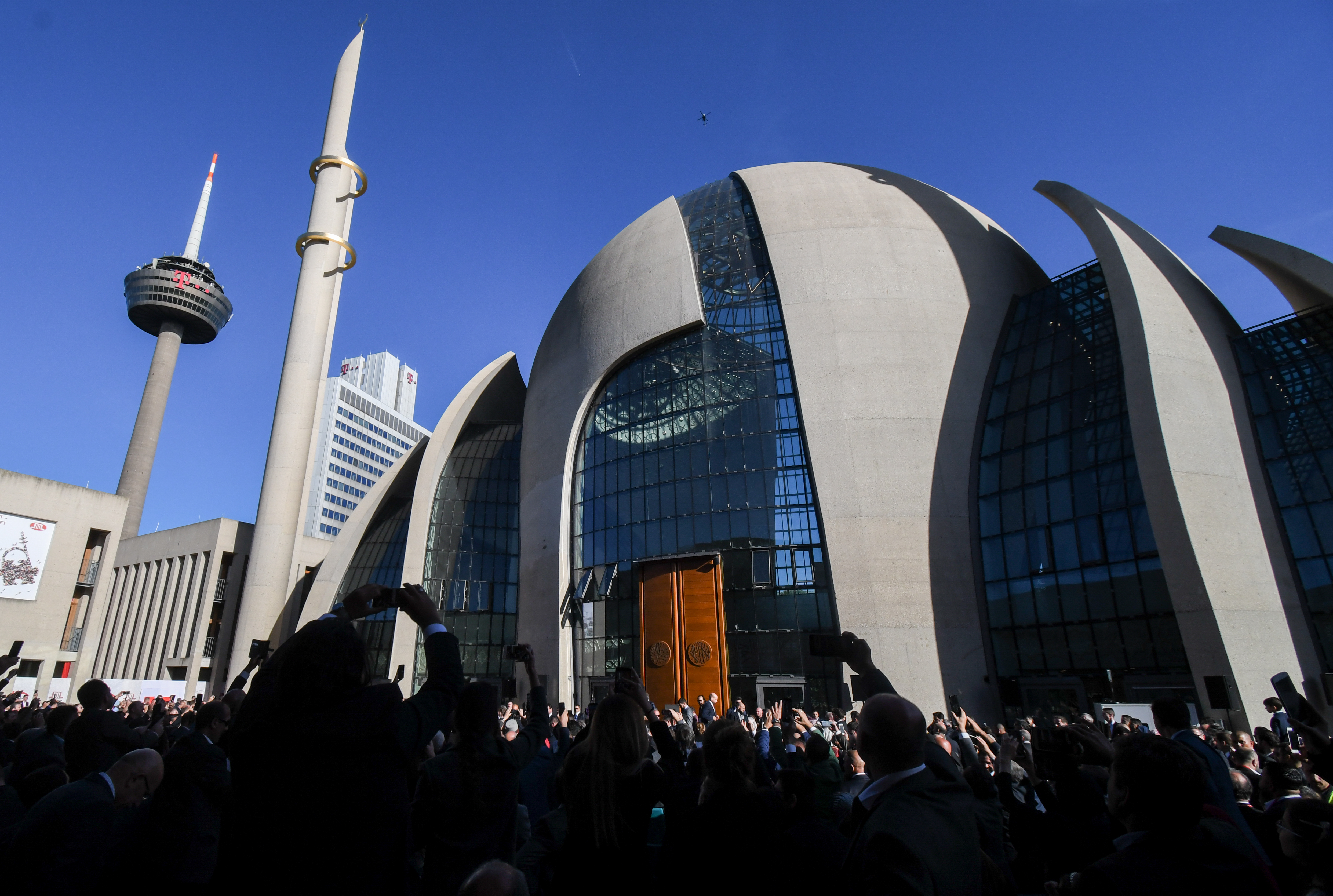 The inauguration of Germany’s largest mosque, the DITIB (Turkish- Islamic Union) Mosque in Cologne, by Turkish President, Recep Tayyip Erdogan on Saturday 29 September has been sharply criticised by Cologne’s leading church figures and others.

Those who declined to attend the opening included the Archbishop of Cologne, Cardinal Rainer Maria Woelki, the Mayor Fritz Schramm, and even the mosque’s German architect, Paul Böhm.

There was no representative either from Cologne’s Council of Religions. Asked why this was, the Catholic city dean of Cologne, Mgr Robert Kleine, said quite apart from the fact that invitations to attend the inauguration had been sent out very late, just two days beforehand, the ceremony was “obviously” a “closed shop” instead of an open inauguration, with non-Muslims feeling unwelcome.

Mr Böhm, had not even been given the opportunity to describe his vision of the mosque at the inauguration, which was conducted entirely in Turkish. Everything appeared to have revolved around Mr Erdogan, Mgr Kleine said.

Many Cologne citizens were now asking whether DITIB had been initiated from Ankara, or whether it was a local decision.

“I find it a great pity as at the beginning when plans for the mosque were first announced, a broad front consisting of the Catholic Church, Catholic associations, and political parties struggled to get the plans accepted. An advisory board was founded whose members favoured building the huge mosque – but even they were not invited and now several of them have resigned. I think an awful lot of damage has been done and it will take a long time to undo – assuming DITIB even wants to undo it”, Kleine said.

Cologne had a Council of Religions for many years where Muslims, Christians, Buddhists, Hindus and Jews who lived in Cologne dialogued with one another. Relations had been excellent but the way DITIB had behaved over the inauguration was “political and not religious”, he emphasised, pointing out that DITIB was directly controlled by the Turkish government.

He could remember that not that long ago Christians had been promised that in certain places in Turkey where St Paul or St Nicholas had preached, they would soon be able to build or re-use churches and worship in them, Kleine said. “Big promises were made – but nothing came of them.”