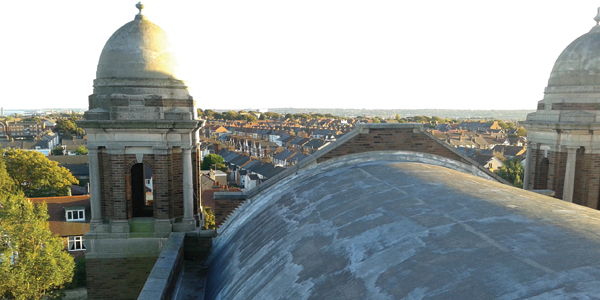 News briefing: from Britain and Ireland

Archbishop Charles Chaput of Philadelphia has published a critique of the working document for the October meeting of the Synod of Bishops on “Young People, the Faith and Vocational Discernment”.

The archbishop says the critique, published in the journal First Things, was prepared by an unnamed but “respected North American theologian”, and is “substantive enough to warrant much wider consideration and discussion as bishop-delegates prepare to engage the synod’s theme”.

The writer of the critique feels that, in its emphasis on listening and dialogue, the synod document suggests that “the Church does not possess the truth but must take its place alongside other voices”, while “those who have held the role of teacher and preacher in the Church must replace their authority with dialogue”. Section 144 contains “much discussion about what young people want; little about how these wants must be transformed by grace in a life that conforms to God’s will for their lives,” the writer says. Most of the document “catalogues the socio-economic and cultural realities of young adults while offering no meaningful reflection on spiritual, existential, or moral concerns.”

The document is described as suggesting “that vocation concerns the individual’s search for private meaning and truth”. An example of this is section 139, which “gives the impression that the Church cannot propose the truth to people and that they must decide for themselves”. The writer laments that the role of the Church seems to be reduced to one of accompaniment.

Other complaints include “a false equivalence between dialogue with LGBT youth and ecumenical dialogue; and an insufficient treatment of the abuse scandal”.

Chaput is due to attend the 3-28 October synod at the Vatican. He says he has received much correspondence about the synod. Nearly all the letters “praise its intent” but raise concerns about “its timing and possible content”.