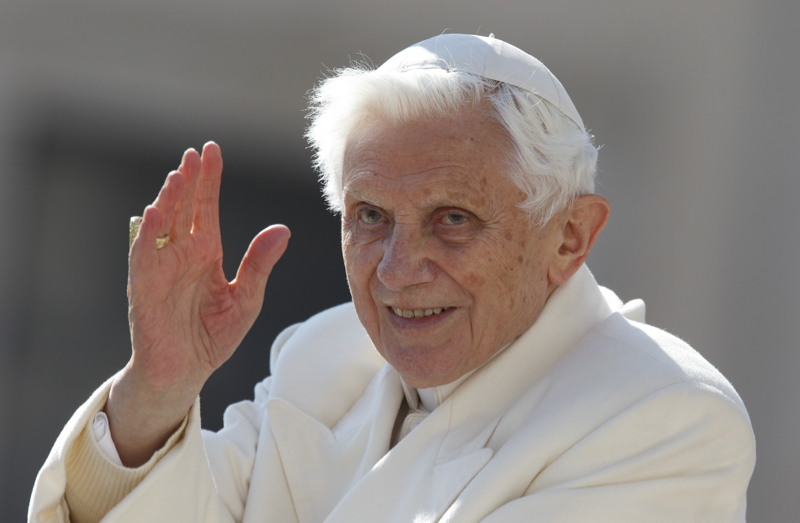 Clerical abuse in Germany: 'Massive' abuse of trust and power

Cardinal Marx: 'For all too long, the Church has denied, looked the other way and covered up abuse.' 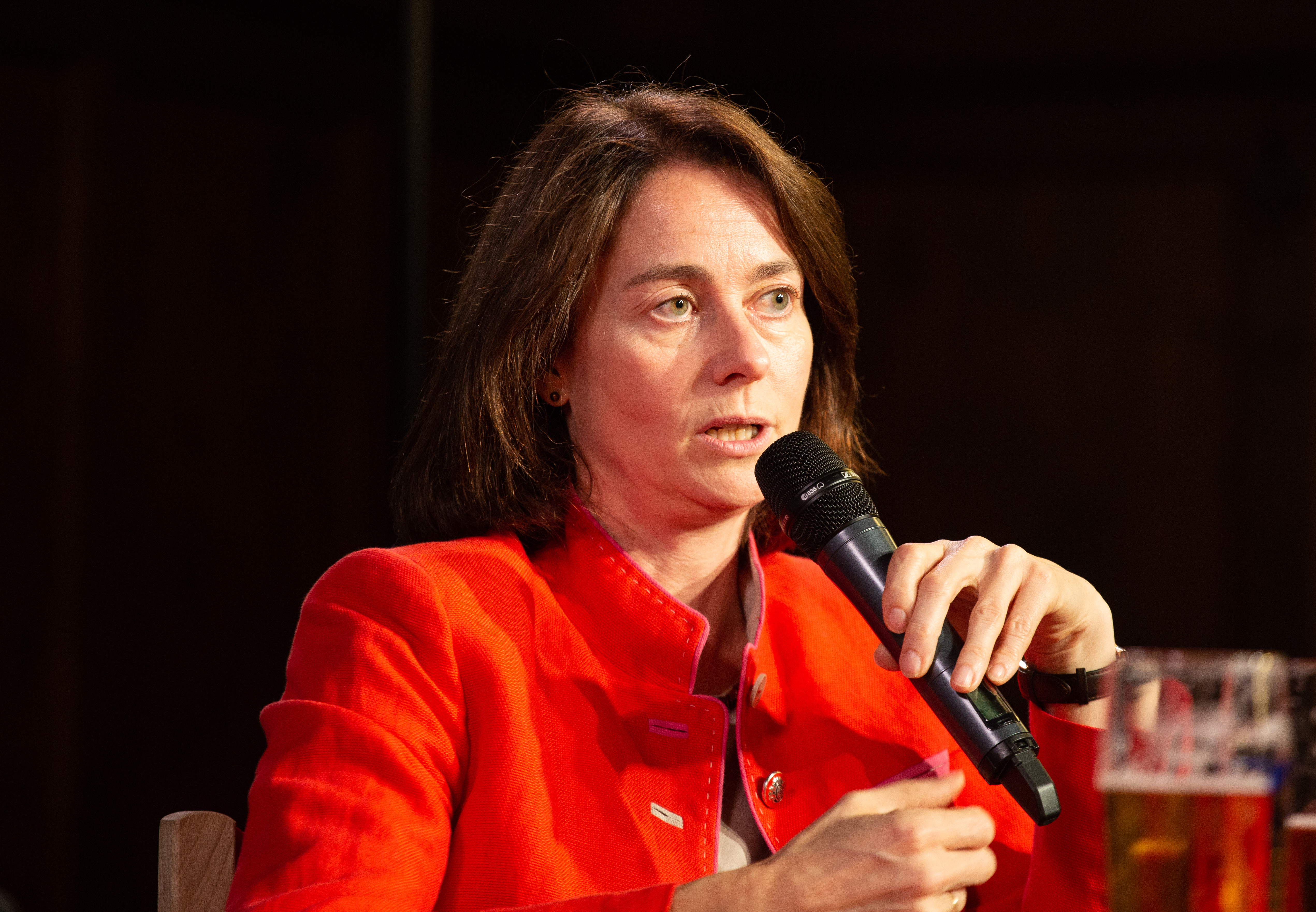 The 350-page study of clerical sexual abuse in all of Germany’s 27 dioceses, parts of which had been leaked to the press two weeks previously, was officially presented to the press on 25 September during the bishops’ conference’s autumn plenary at Fulda.

The report compiled by an interdisciplinary research consortium commissioned and financed by the bishops’ conference, showed that between 1946 and 2014,  3,677 children and adolescents had been abused 1,670 priests (4.4 per cent of the German clergy). Of the 1,670 priest, 1,429 were diocesan priest (5.1 per cent of all the priests iinvestigated during the given period) and 159 Religious (2.1 per cent). 24 were full-time deacons (1 per cent). 62.8 per cent of the victims were male and 34.9 per cent female.

The coordinator of the study, Harald Dreßing, a psychiatrist from Mannheim, said at the presentation that what he had found most shattering was the extent of the abuse cases. The results of the study showed that there “were and still are” structures in the Church which aided and abetted abuse. “Clerical abuse of power, priestly celibacy, the way in which sexuality, especially homosexuality, is handled, are among them.” It was therefore more important to analyse these structures and subjects related to them than the figures, “which can only be the tip of an iceberg”, Dreßing emphasised.

At the same time, he defended the study against its critics. That the diocesan files had to be anonymised for reasons of data protection and that it was not possible to investigate all the abuse cases since 1946 were facts that the team of investigators had known from the beginning. They had nevertheless been able to bring many important findings and insights to light.

Conference president, Cardinal Reinhard Marx, criticised both the way he himself and the Church had handled clerical sexual abuse. "For all too long, the Church has denied, looked the other way and covered up abuse,” he told the press at the plenary. Apologising to the victims, he said: “I am deeply ashamed that so many who didn’t want to accept what had happened looked the other way and didn’t help the victims. We just didn’t listen to them.” Sexual abuse was crime, he said, and those guilty of it must be punished.

The German Minister of Justice, Katarina Barley, demanded that the dioceses and religious orders “at long last” shoulder the responsibility for the decade-long clerical abuse and the way it had been denied. “Quite how massively the Church has abused trust, dependence and power is unbearable”, she said, and demanded that every abuse case be reported to the authorities from now on.

The German government’s commissioner for dealing with sexual abuse of children, Johannes-Wilhelm Rörig, demanded greater cooperation between Church and state. Independent experts should be called in. It was a case of determining which rights – such as access to files – victims must have in future. According to Rörig the Church was faced with enormous structural problems.

The report is published just days after the German newspaper Der Spiegel, in a 19-page report on clerical sex abuse that focuses on Pope Francis' record in Argentina and subsequently, quotes an anonymous cardinal who describes Pope Francis as "Machiavellian".  The cardinal was referring to questions about how much the Pope knew of the allegations against former US Cardinal, Theodore McCarrick.

Meanwhile, while travelling to Lithuania, AP reported that Pope Francis joked with journalists how Pope St John Paul II "was a saint, I am a devil". Later, during an ecumenical meeting with young adults in Estonia, he admitted that many young people are not attracted to the Church because they do not believe the Church has anything meaningful to say to them. He acknowledged that they also "become outraged" when they do not see the Church giving clear condemnation of sexual and financial misconduct by the clergy.