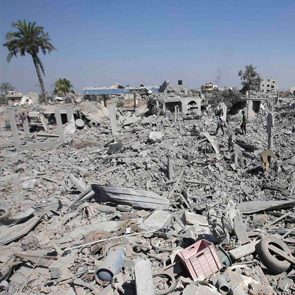 Pope Francis’ courage is causing disquiet among those with “a very conformist and closed Catholicism” the Archbishop of Dublin has warned.

In a speech given in Melbourne, Archbishop Diarmuid Martin referred to a young curate who recently told his parish priest he was not at all happy with some things the Pope had said.

The young priest felt they “were not in line with what he had learned in the seminary” and he suggested that they were “making the faithful insecure and even encouraging those who do not hold the orthodox Catholic beliefs to challenge traditional teaching.”

The archbishop warned conservative and progressive Catholics against becoming “closed in” within our own ideas. He also acknowledged that Irish Catholicism had a strong tradition of strict teaching.

Responding to the comments, Fr Seamus Ahearne of the Association of Catholic Priests said the Archbishop’s words were “apt” and that the Church in Ireland needs to hear more comments like this.

He said the archbishop’s concern about the “young curate” was a familiar one as many were concerned that the few young priests there are in the Irish Church appear to embrace a very traditionalist view of Church.

They are “so locked into a past model of priesthood” he commented and said this manifested itself in “the way that they dress up, the way they celebrate Mass, and in their views.”