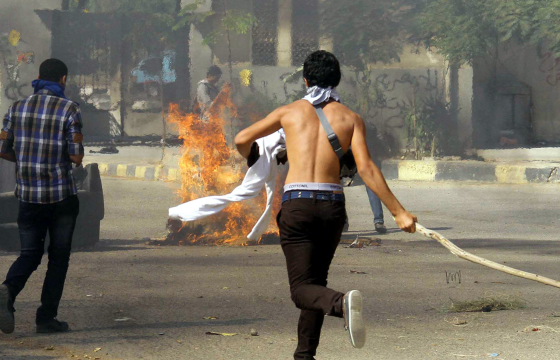 Pope in Egypt 2017: The struggle for religious independence at Cairo's prestigious Al-Azhar University

Minority report: Being a Coptic Christian in an 'islamicised' country like Egypt 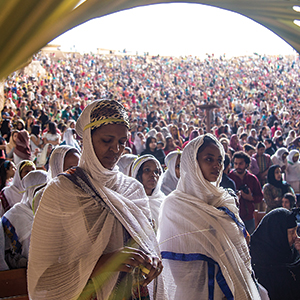 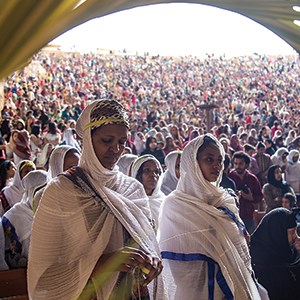 They trace their origins back to the age of the Apostles, yet still the Copts are treated as second-class citizens in their own county

When Islamic State extremists attacked St Mark’s Coptic Orthodox Cathedral in Alexandria on Palm Sunday, they struck at the historic heart of Egypt’s Christian community. The Coptic Patriarch, Pope Tawadros II, was leading a service inside when a suicide bomber was challenged at the church gates.

Forty-five people were killed in two separate attacks on Coptic churches that Sunday: one of the bloodiest days of violence against Christians in Egypt in decades. Earlier at St George’s church in the city of Tanta, 60 miles north of Cairo, at least 28 people died and another 80 were injured when another attacker slipped past security and blew himself up near the front pews of the church. The Patriarch later issued a statement declaring that “these acts will not harm the unity and cohesion of the people”.

Egypt’s authoritarian leader, President Abdel Fattah al-Sisi, rushed to declare a three-month state of emergency after the attacks, anxious to reassure Christians who have backed his government amid fears that IS militants are targeting their communities. “I won’t say those who fell are Christian or Muslim,” al-Sisi said in a televised address that evening. “I will say that they’re Egyptian.”