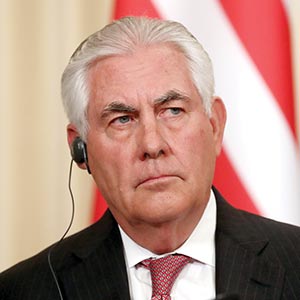 Still out in the cold: Why President Putin is yet to meet 'The Donald' 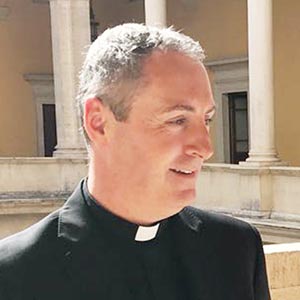 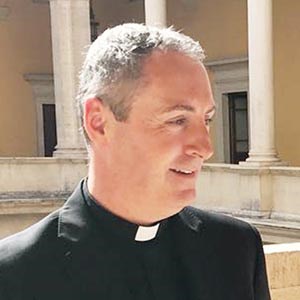 Survivor Marie Collins, who resigned from the Vatican’s abuse commission over its slow progress, backs the new appointments at the Congregation for the Doctrine of the Faith

Pope Francis’ appointment of Irish priest, Monsignor John Kennedy, as head of the disciplinary section of the Congregation for the Doctrine of the Faith (CDF) has been welcomed by clerical abuse survivor Marie Collins.

The section Kennedy now leads has a number of responsibilities, one of which deals with priests accused of child sexual abuse. “It is an important position within the Congregation,” Collins told The Tablet.

In 2001, the authority over abuse cases was transferred from the Congregation for the Clergy and the Roman Rota to the CDF, and this move resulted in an increase in the volume of cases and the speed with which the Vatican dealt with abusive priests.

The 48-year-old Dublin priest succeeds Mexican Fr Miguel Funes Diaz as head of the section. But Kennedy, who was made a Chaplain of Honour to the Pope, with the title Monsignor, in 2008, is no novice to the field, as he has worked as Fr Diaz’s assistant for the past two and a half years. Prior to that he worked in the marriage section for four years, the protocol department for eight years, the discipline section for more than two years, and was administrator for two years and contemporaneously head of the matrimonial section for the last year.