The art of good science

Brexit begins but there will always be a Europe 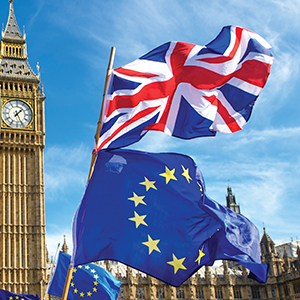 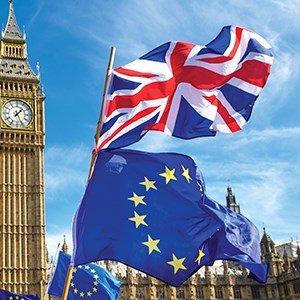 On Wednesday Theresa May invoked Article 50 of the Lisbon Treaty, formally triggering Britain’s departure from the EU. What are we leaving and what will remain?

The die is cast. After nine months of acrimonious fussbudgeting, the Prime Minister, Theresa May, has invoked Article 50 of the Lisbon Treaty. Two years from now, Britain will exit the European Union (EU) – unless, that is, we don’t. Lord Kerr, the former diplomat who drafted Article 50, has pronounced authoritatively, “It is not irrevocable.”

Clearly, our departure constitutes a watershed. But what kind? And how will it look in historical perspective? Is this a moment akin to 1534, when the Church of England separated from the authority of Rome? Or 1806, when Napoleon declared the Continental System, blockading British commerce? Or 1940, when British forces retreated pell-mell from Dunkirk? Evidently, it is not like any of those.

Mrs May has said that we are “leaving [the EU] but we are not leaving Europe.” On that point, even an unrepentant Remoaner like me must concede that she is demonstrably correct. There can be no return to “Little England” (if it ever existed), or to “splendid isolation”. We are not leaving Nato, or the OECD (the Organization for Security and Cooperation in Europe), or the Council of Europe, or the European Airbus Consortium, or the European Space Agency. After 29 March 2019, as before, the British will remain connected by a thousand threads to their European neighbours.