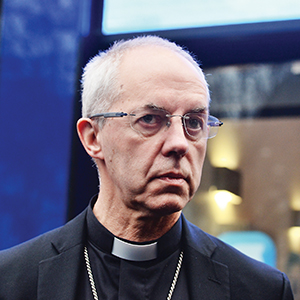 We hate to lose you…

When Claudio Ranieri was appointed manager of Leicester City before the start of last season there was dismay from fans of the club. There was about as much dismay when the Italian got the sack last month.

Distressing as it must have been for Ranieri, he’s been in the game long enough to know many a manager would have settled for this narrative: a fan base underwhelmed by his appointment, but overwhelmed with sadness when the boot came. Better that, much better, than the more common pattern of exuberantly high expectations at the start of a manager’s reign, followed by failure, followed by sighs of relief, if not jubilation, when the chop comes.

Careers in football management, as in politics, always end in failure. All that matters is how you get there. And as everyone on Planet Football knows, between his hotly disputed appointment and his controversial dismissal, Ranieri presided over a footballing miracle. Leicester City won the Premier League.