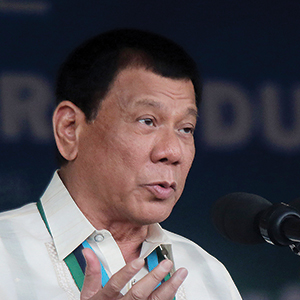 Alcoholism: A recovering addict shares his experience of casting out his demons 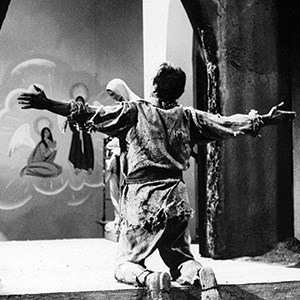 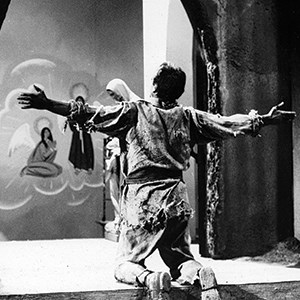 For most New Year revellers nursing a heavy head, the hangover will be enough to put them off booze – at least for a while. But for those ensnared by drink, one of the few ways out of the morass is via the 12 steps of Alcoholics Anonymous – a programme that mirrors much Catholic teaching

For 25 years, I woke up every New Year’s Day with the same thought: never again. Alcohol was the vexing devil that crept up on me. In spite of all the accidents, social impairments and other damage caused by drink (the moaning after the night before), I saw a kind of holiness in going down the drain. Like all addicts, I was a mess of self-delusion and gleeful irresponsibility.

In Rome one winter I found myself in a trauma ward with a fractured skull. How did I get that? The New Year’s Eve party was remembered (if remembered at all) with bewilderment and guilt. The hospital happened to overlook San Giovanni basilica and its baroque stone statues of Jesus and John the Baptist. Fear-ridden and filled with irrational resentments, I vowed in the name of God Almighty never to drink again.

I quickly went back to the booze. For a quarter of a century I continued to indulge in long drawn-out benders with fewer and fewer intervals of sobriety in between. The illusion of drink-fuelled happiness – what James Joyce called “tighteousness” – is familiar to most of us, even if the hangover seems a cruel price as we stumble dazedly into 2017.

The alcoholic, though, is unable to stop. Call it a chemical misfortune – an inherited flaw of human nature or taint of original sin – but spontaneous remission is unheard of among us. By rights, the hangover should curb further drinking. Nobody wants to see their tongue pale and furry again in the bathroom mirror.