‘The problem is how to get what people want’

‘The Church sleeps on’

A year of living dangerously 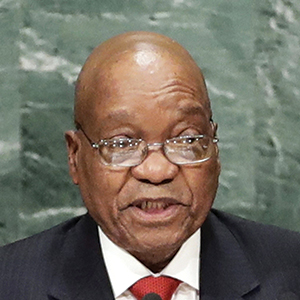 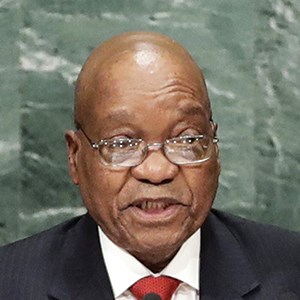 The ‘rainbow nation’ is becoming increasingly corrupt and divided, but there seems little prospect of the Churches making a concerted challenge to the state’s mismanagement

During the recent #FeesMustFall protests against proposed increases in university charges, I was struck by the sense that South Africa felt like a train moving in slow motion to an inevitable derailment. When pressed, some “fallists” admitted privately that their demand for free university education was impossible, but could see no other way out than to make universities ungovernable. This will continue in 2017, no doubt.

It is a mirror of a polarised society, unwilling or unable to consider creative and realistic alternatives to address its many challenges. For most South Africans – poor, unemployed or underemployed – 2017 will be a battle to survive rising prices, drought and government indifference. Some, like the “fallist” students, may protest. Apart from opportunist opposition parties, they will be contained by police and ignored by the state.

Neither the state nor the protesters will start to imagine workable alternatives. The politics of greed and self-aggrandisement will continue, sadly without the challenge of the former Public Protector, Thuli Madonsela, whose term ended last year.