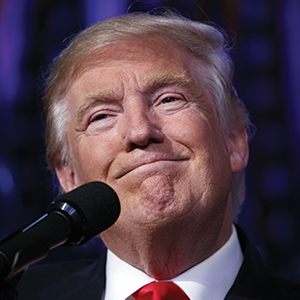 Looking back at 2016: The West needs a new perspective

Enemy inside the gate: Christopher Lamb asks how Pope Francis is dealing with his enemies 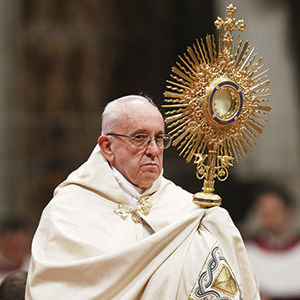 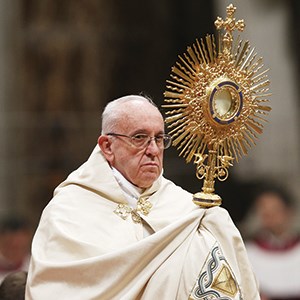 pope francis will face the toughest test yet over the next 12 months for his vision of a compassionate, pilgrim-like Church, which refuses to take refuge in old certainties but instead takes the Gospel message out into the mess of a deeply divided world.

As he approaches the fourth anniversary of his election, Francis faces stiff resistance to his fragile Vatican reforms from inside the Church’s headquarters, while a group of furious conservatives bang on his door, demanding crisp answers to their accusations that his blurry pronouncements are allowing the faithful to drift into heresy.

The early part of 2017 could well see Francis’ chief critic, Cardinal Raymond Burke, issuing a “formal act of correction” against him for letting local bishops’ conferences issue guidelines that, without changing Church teaching, would make it possible in some cases for remarried divorcees to receive Communion.

What an “act of correction” looks like is anyone’s guess. It would appear to have no basis in canon law. Would it be a Luther-style nailing of theses to the door of St Peter’s? But what Burke and his supporters have succeeded in doing is to make it look to outsiders as if – once again – the Church is squabbling over a less than vital matter.

The conservative opponents are in fact a small minority; the vast majority of Catholics are fully behind Francis’ reform programme. Like most people outside the Church, they see in this Pope’s compassion and concern for the poor and the marginalised the authentic ring of the Gospel, as well as something profoundly authentic and attractive.