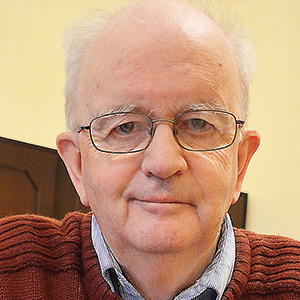 The US post-Trump: On the road in another America 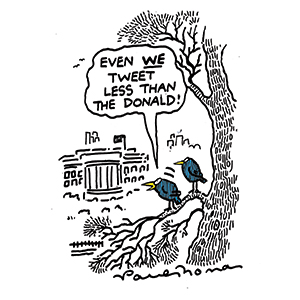 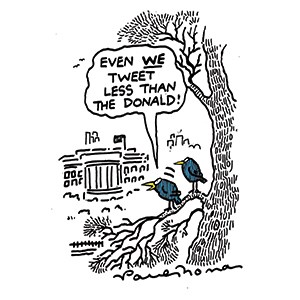 As the US president-elect embarks on a ‘thank you’ tour of swing states, our correspondent takes a journey through some of the ‘forgotten’ communities that backed Trump

The US elections have left the Republicans holding the presidency, both houses of Congress and the majority of state legislatures and governorships. Following Donald Trump’s nominations to the supreme court and other federal judge positions, after his January inauguration there is the prospect of Republicans controlling of all three branches of government – legislative, executive and judicial.

Republican politicians and policy advisers have been salivating over the opportunities that this provides for a wholesale reversal of the progressive advance – and they have been doing a certain amount of sucking-up to the man they previously reviled as unfit for high office. However, their dreams of an American “Restoration” quickly turn to nightmares as they contemplate the possibility of his ruining the whole show through ineptitude or vanity.

The sense of unprecedented opportunity, and of its potential loss through self-inflicted damage, has had Vice-President-elect Mike Pence and others working daily to contain or modify the leader’s utterances. One significant example is the so-called “Thank You Tour”. Originally announced as a “Victory Lap”, the title and purpose were quickly amended as Trump’s defeat in the popular ballot passed two and a half million votes, and the Green candidate Jill Stein sought recounts in three swing states: Michigan, Pennsylvania and Wisconsin. These will not change the outcome of the election, but the initiative enhances the sense among Trump’s enemies that his election was illegitimate and can somehow be set aside.