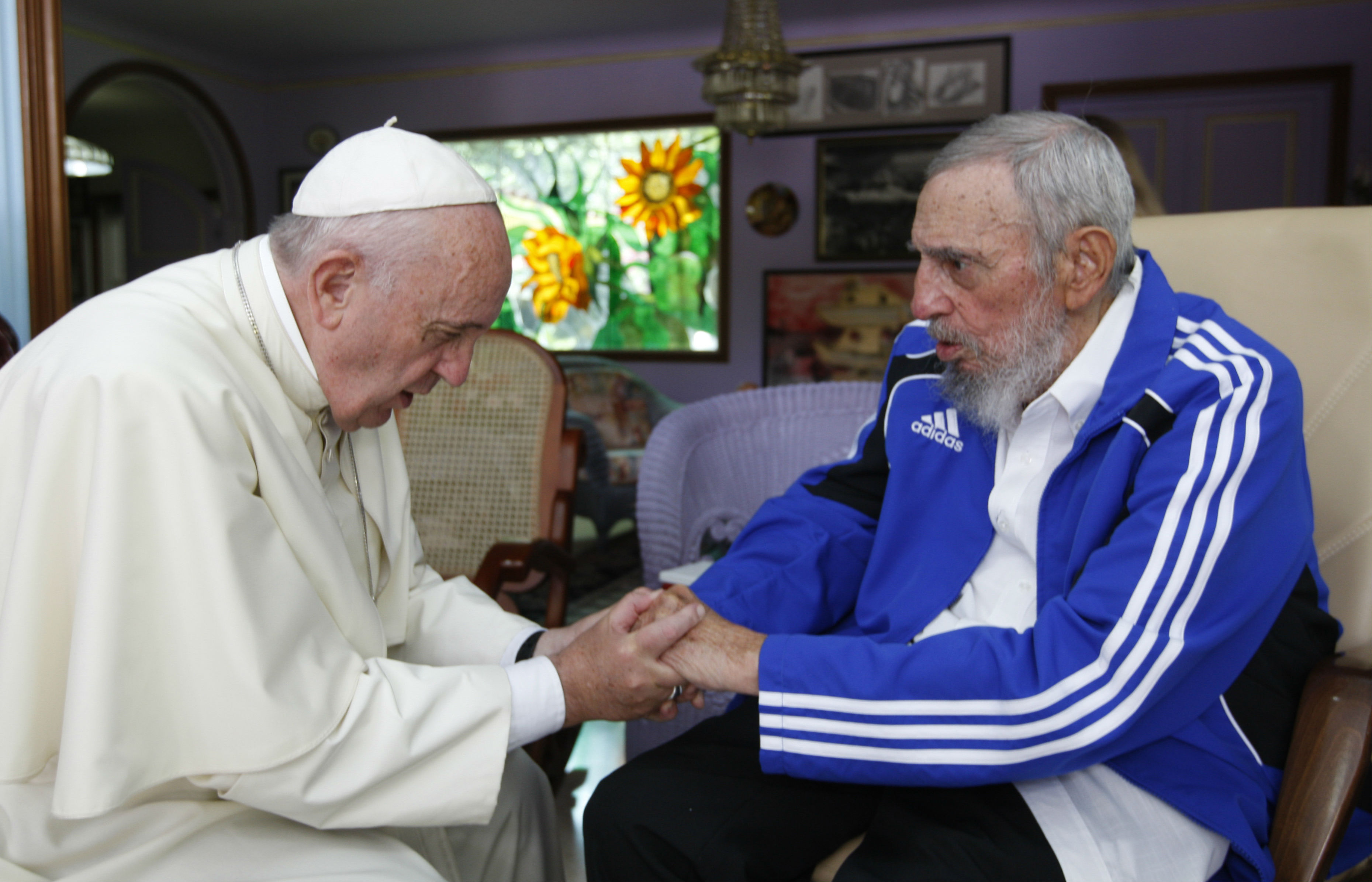 Fidel Castro: his legacy after the revolution

A regular visitor over 35 years finds a people ever ready with complaints but also full of pride in their achievements; of devout Catholics and convinced communists

Reviled and revered in equal measure, no one could deny that Fidel Castro was a towering figure of the twentieth century. In death, almost a decade after he handed power over to his brother Raúl, he continues to provoke fierce controversy.

To oppressed people in Latin America and leaders of anti-colonial struggles in Africa, Cuba under Fidel became a source of hope and inspiration, while successive US governments accorded the country pariah status and imposed an all-encompassing embargo that persists to this day.

Everyone has an idea, and strong opinions, of what Cuba is like. I know I did before I ever went there, but almost as soon as I first set foot on the island I had to start revising my preconceptions. Cuba is nothing if not a country of contradictions. As Maria López Vigil, the Cuban-born biographer of El Salvador’s Archbishop Óscar Romero, wrote, “Cuba: neither heaven nor hell”.